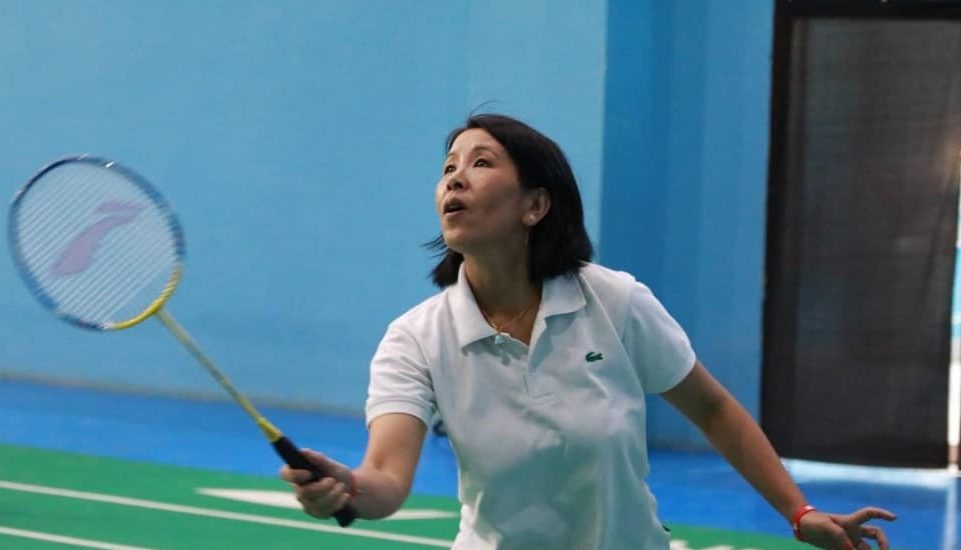 This is the 35th story in our Humans of Shuttle Time series, in which we present the perspectives of those who work on badminton development at the grassroots level. Deki Tshomo, Shuttle Time Tutor of Bhutan Badminton Federation, speaks about her childhood in an isolated village, moving to the capital, and her subsequent journey in badminton.

As a child my fondest memories are of riding our white horse to the nearest town. I never thought there was a world beyond that. We lived in a small isolated village, and our giant stone flour grinder was our main source of income. I went fishing and played in the paddy fields while herding the cows and horses.

When I was ten, my aunt who lived in the capital came to pick me up and insisted I had to go to school. I was separated from my parents and brothers for three long years, and was admitted to a school where I was victim to bullies. Nevertheless, the decision was a blessing in disguise. After three long years, my father sent my brothers to Kalimpong as monks and took me back home. After my college I became an English teacher. 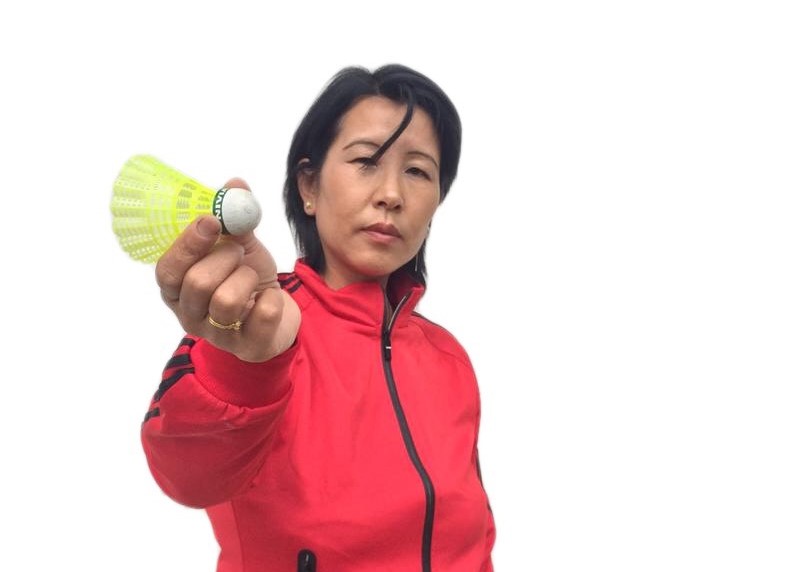 I had only heard of badminton during my high school days. It was only in 2010 that I bought a pair of rackets and a shuttle to play with my students of class IV. A few years later, in 2014, I attended a Shuttle Time course in Thimphu. I requested coach Dorji of BBF to include me in the training. I was then the only participant who wasn’t a player or coach. Eventually I did the Level 1 course.

I formed a badminton club in my school and there was a time when every child in my school held a racket, but then the pandemic ruined our routine. Every Wednesday the club organised tournaments and classes. We won a couple of medals at the district level. Now that the pandemic has eased, I’m trying to start the club again.

I keep a pair of rackets in my car since it gives me the opportunity to play whenever I have the opportunity. At recess, children come to my staffroom asking for rackets and I can always lend them mine. I frequently visit the federation in Thimphu to nag them for equipment and information.

I’d say it’s less risky than many other sports. A shuttle can rarely hurt anyone. Whether it’s my 69-year-old neighbour, or five-year-old girl at my school, it’s a safe sport to enjoy. 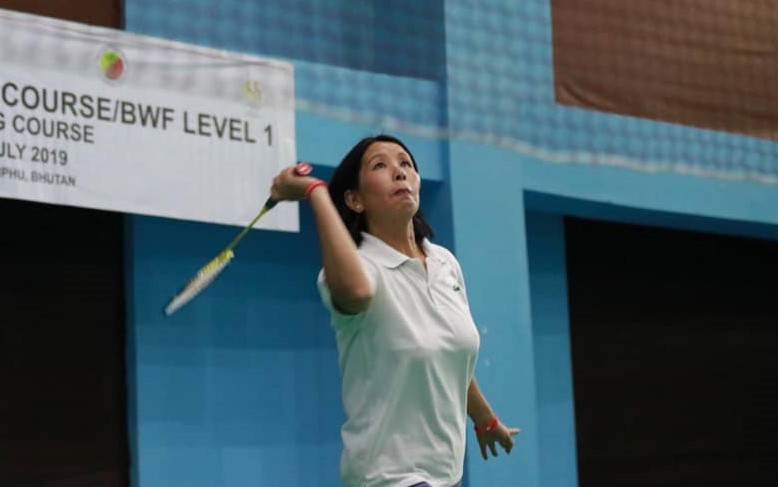 How would you feel, when you walk down from the parking lot and see 90 per cent of the 580 students in school playing badminton on the ground, in front of the classroom and office, on the basketball court, and a few boys climbing on the roof and trees to get back their shuttles? That was my first experience in 2015. It took a lot of effort to make a badminton court with concrete flooring.

In 2021 I sought support from BBF to introduce badminton in a monastic school with 32 monks. The monastic school was on a top of a mountain and during my previous visit as a pilgrim I saw them playing with a torn football. I immediately thought of introducing badminton to them.

“Believe and Support”, whether you nurture a plant, a seed or cutting, it eventually blooms. You need not have to be a champion player to become a coach. Shuttle Time has all the resources and I just have to make those accessible to my children.