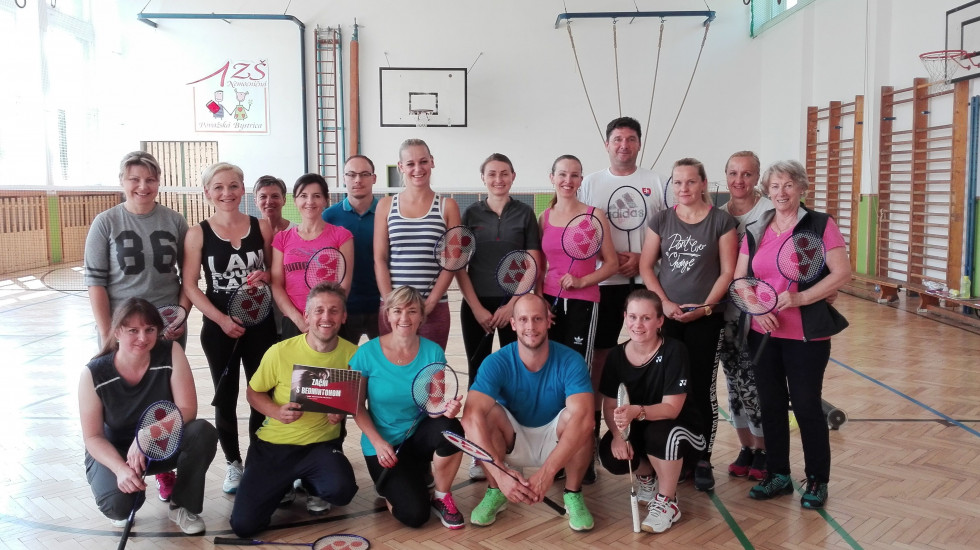 This is the 16th story in our Humans of Shuttle Time series, in which we present the perspectives of those who work on badminton development at the grassroots level. Zuzana Rajdugova, Shuttle Time National Coordinator of Slovakia, recounts her experience with badminton from the time she grew up in a sports-loving family. 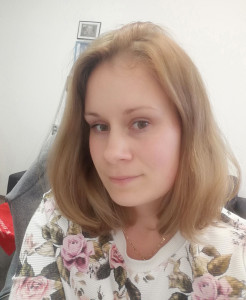 I was born in Prešov, the third largest city in Slovakia. We have been a sport-loving family since I was a child. We went hiking, making new bicycle routes and travelling to the seaside every year during summer.

My family is a badminton family. When I was young my older sister was playing badminton and my father was a coach. As a child I played for fun, but my sister was a national champion here in Slovakia.

For me as a child, badminton was something my family did every day. I saw rackets, shuttles, net, hall from a young age and I thought badminton was the best sport in the world.

In the beginning I was just playing for fun. I remember I used to play on the street when I was four or five. Then I started to train more seriously alongside my sister. I started representing Slovakia at international tournaments.

When I graduated from university I was still in the national team, but I wanted a change. I got married and I now have two children. I started to work for the Slovak Badminton Federation as a communications manager; since September 2020 I also took on the role of general secretary. 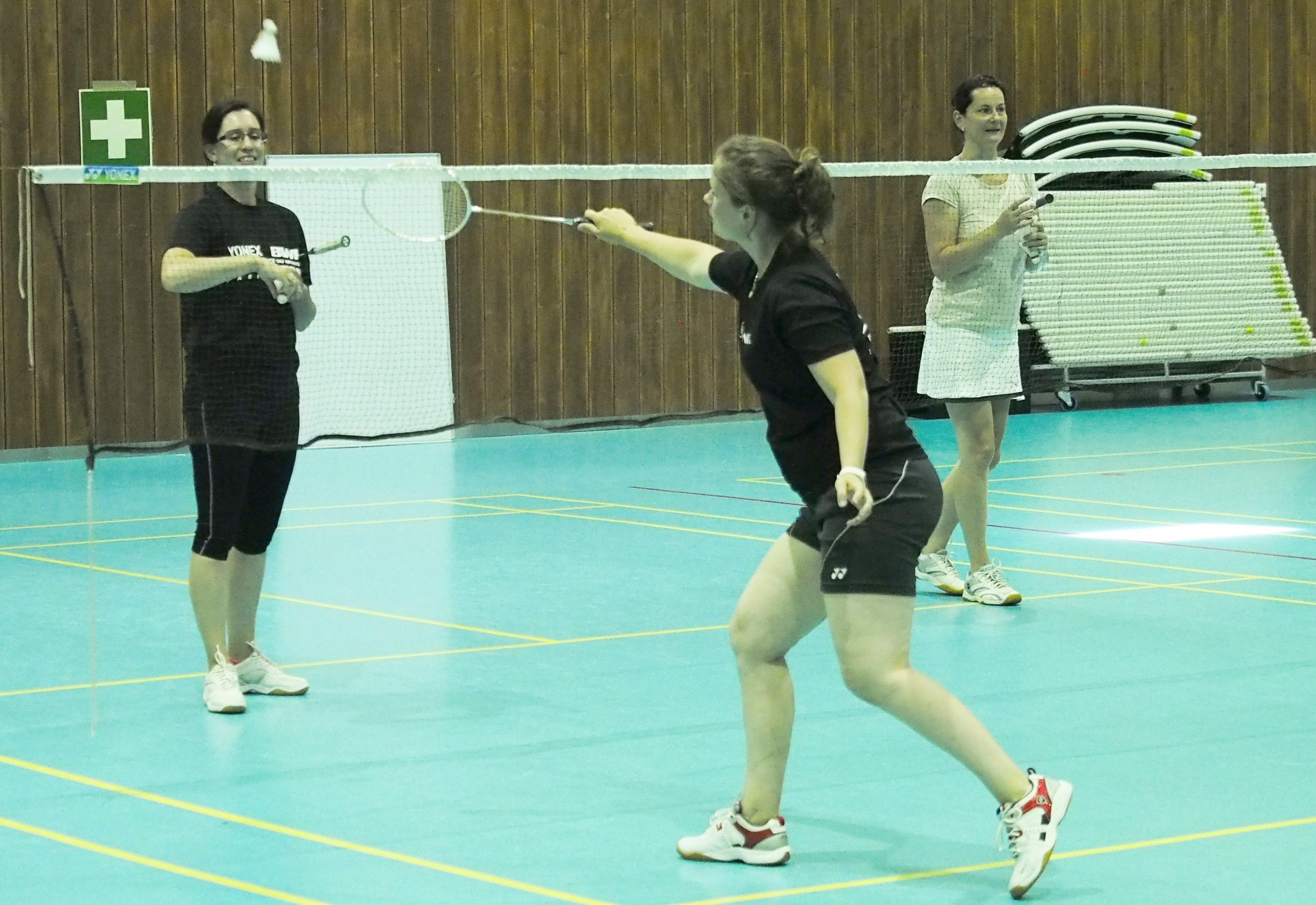 I have a lot of memories from the badminton world. The one that stands out is the Thomas & Uber Cup of 2004 – the tournament took place in Slovakia, in Prešov. I played the third singles and doubles, and I was only 15 years old. I played next to stars like Peter Gade, Tracey Hallam, Nathan Robertson and Gail Emms. I saw Taufik Hidayat and Lee Chong Wei – that was the dream of young players like me. Badminton showed me the world and gave me great memories.

Badminton is my job now. It is really cool when you can do something you like. I work as a communication manager and also as general secretary.

We started with Shuttle Time here in Slovakia in 2013. I went to Lithuania for the course and then I started to do courses in Slovakia. At first, it was hard for me because I was 25 and I really did not like to talk in front of people because I get stressed. But then I enjoyed being on court and doing something I liked. The courses were successful and we trained other tutors. We completed 10 courses every year from 2013 to 2018. 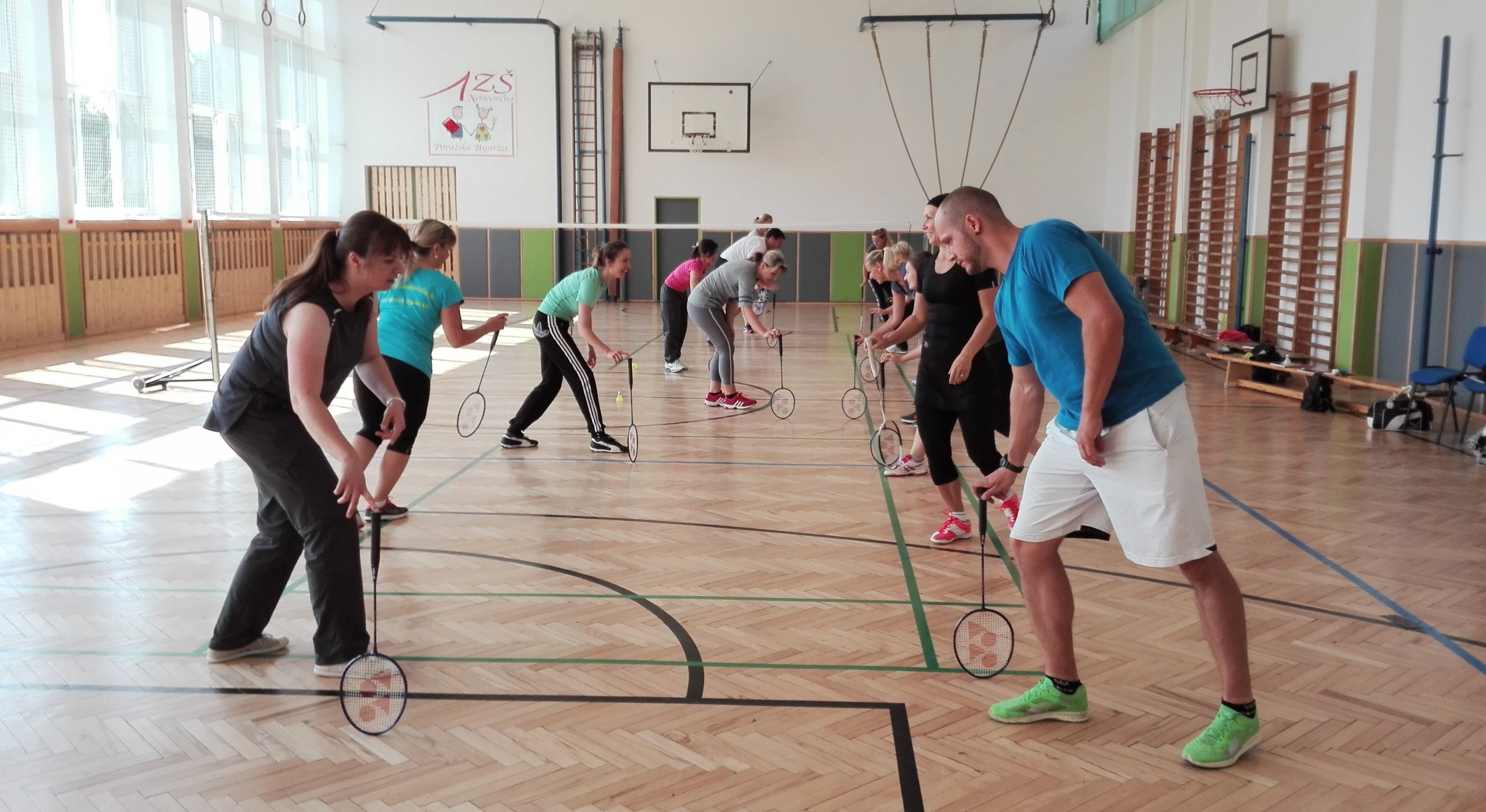 I see that kids in schools like playing badminton. We have a lot of questions from teachers about whether we will make additional courses or whether we can help them with rackets. Some of the teachers have become coaches and they want to improve their badminton technique.

Not every school in Slovakia has a hall so AirBadminton is a big step to popularise badminton.

I learn something every day. The biggest challenge for me was to come out of my comfort zone in almost all areas. To talk aloud, show the skills and present myself as a person who can give something to others… but my biggest lesson was that if I want to reach a big goal I have to start with the small ones, just as in Shuttle Time you start with fun games and try to make badminton attractive to children.