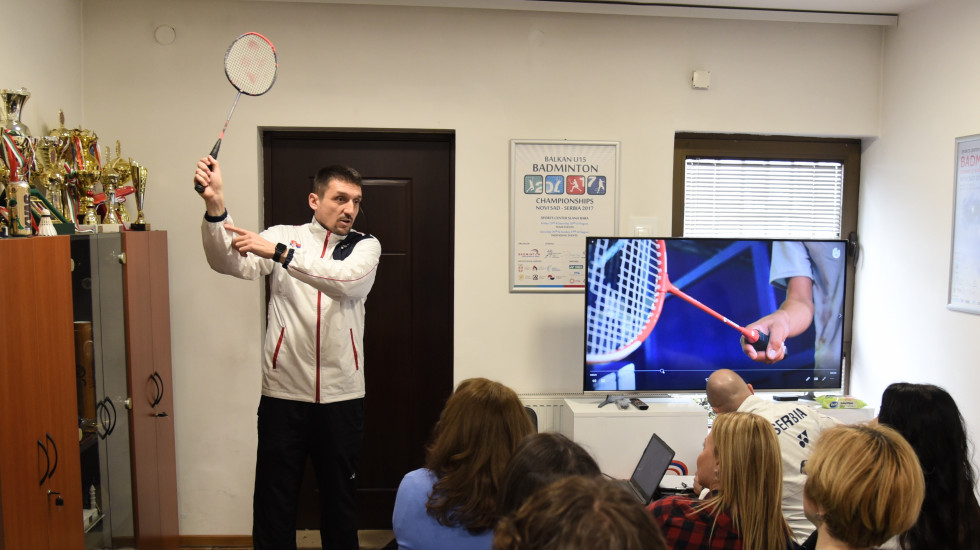 This is the 15th story in our Humans of Shuttle Time series, in which we present the perspectives of those who work on badminton development at the grassroots level. Milan Barbir recounts his long association with badminton, from the time the sport was non-existent in Serbia, to becoming its Shuttle Time National Coordinator.

I was born in Zagreb, Croatia, in a working class family, and was madly in love with football. I was in the Yugoslav under 15/17 national team in 1992. My family was forced to leave Croatia because of war and moved to Novi Sad, Serbia.

My new best friend had played it in Australia in 1993. When he visited his cousins and because of our rivalry in sports, it was inevitable that we tested our badminton skills against each other. In Serbia at that point there was no internet and badminton was non-existent. By accident in 1998, I found out that in my sports group of the Faculty of Physical Education, there was a newly-crowned national champion. Through him I got to know about a badminton club in my city of Novi Sad and I then started to train there for the sole purpose of beating my best friend. I was 22 years old when I beat him! 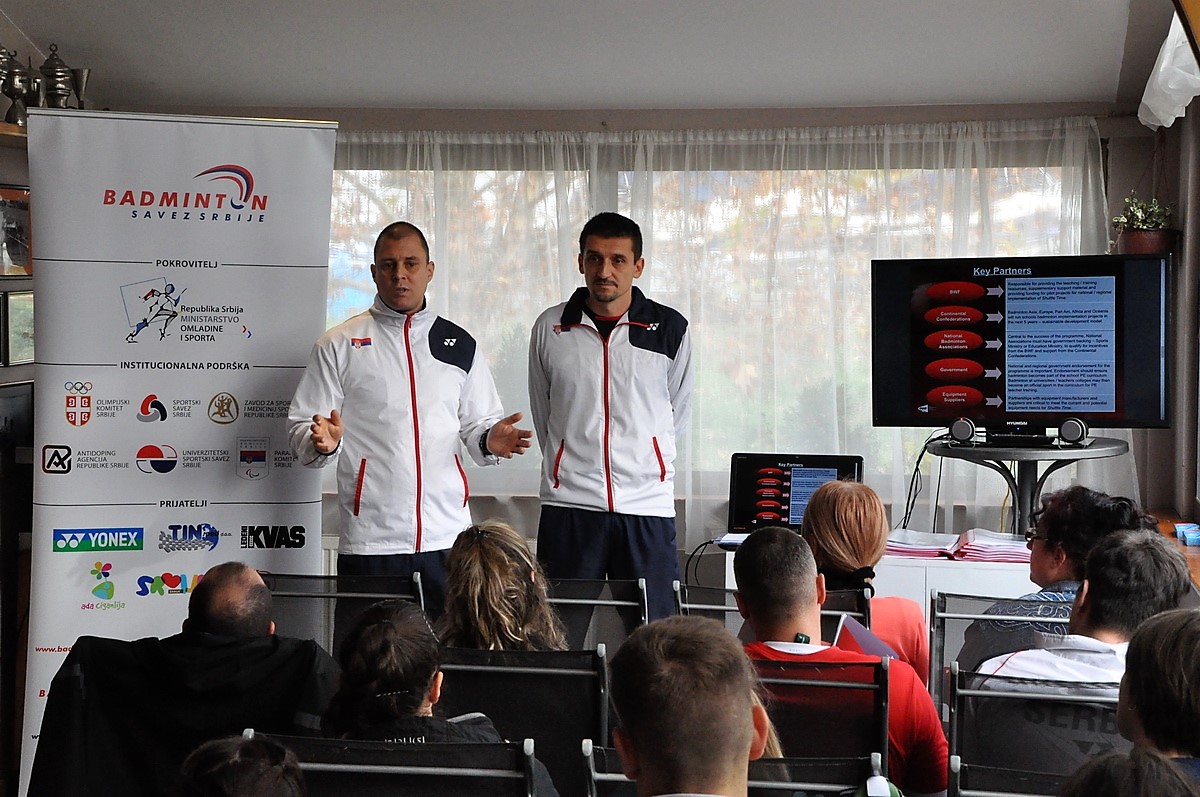 Something kept me in touch with this sport although there was no financial or any other reward, except pure pleasure and good vibes. After a few years I stopped playing football, founded a new badminton club, became player/coach and in 2003, won the first two of my six national titles. Shortly after I became national head coach and I still love my job like the first day.

I live and support my family with badminton.

The badminton culture is nice and unique, the people involved with it are brilliant and the sport itself is so interesting on many levels.

I haven’t met anybody who dislikes badminton. The challenge in our country is to provide enough opportunities and exposure. 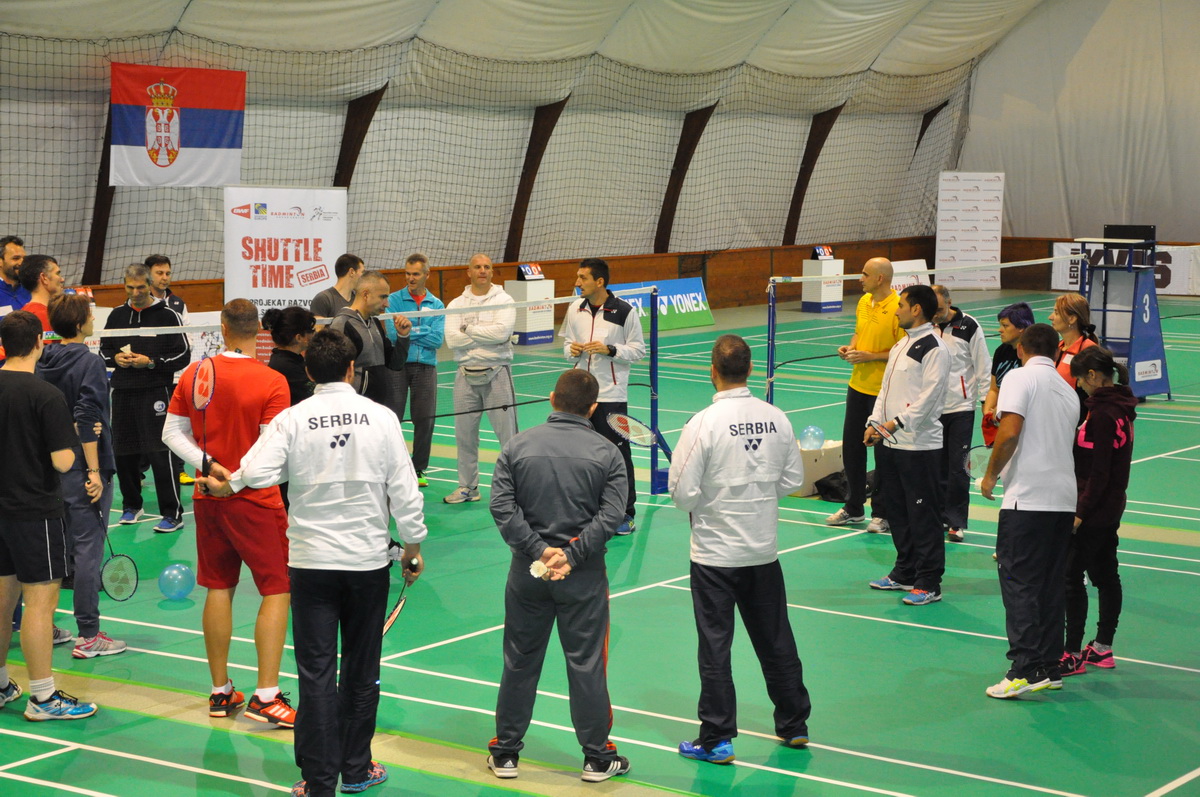 People are happy with Shuttle Time. It has impacted lots and lots of children and teachers but there are operational challenges. It is an ongoing process and I am positive that it will continue to grow.

New teachers are excited with the endless possibilities of this programme. It’s easy to run, everybody can participate even without any previous knowledge and that makes it appealing.