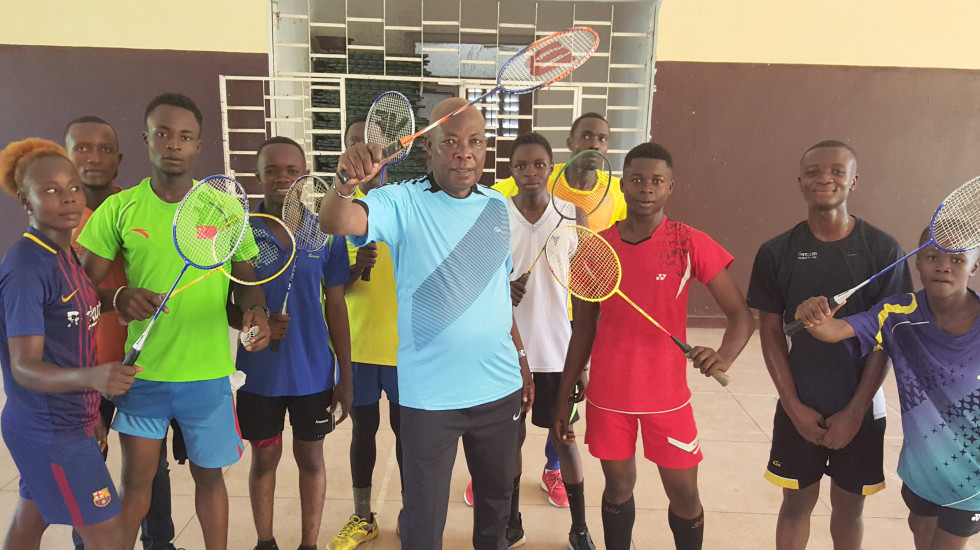 This is the 20th story in our Humans of Shuttle Time series, in which we present the perspectives of those who work on badminton development at the grassroots level. Bukasa Mukoma Marcel, Shuttle Time National Coordinator of Democratic Republic of Congo, talks about how he discovered badminton at Barcelona 1992, which led him to promote the sport in his country.

I was born into a modest family and in a rural environment. My childhood was normal, without turbulence or inequalities. I tried as much as possible to adapt to life like all other children my age. I was interested in sports organised locally, such as street football and other popular sports. 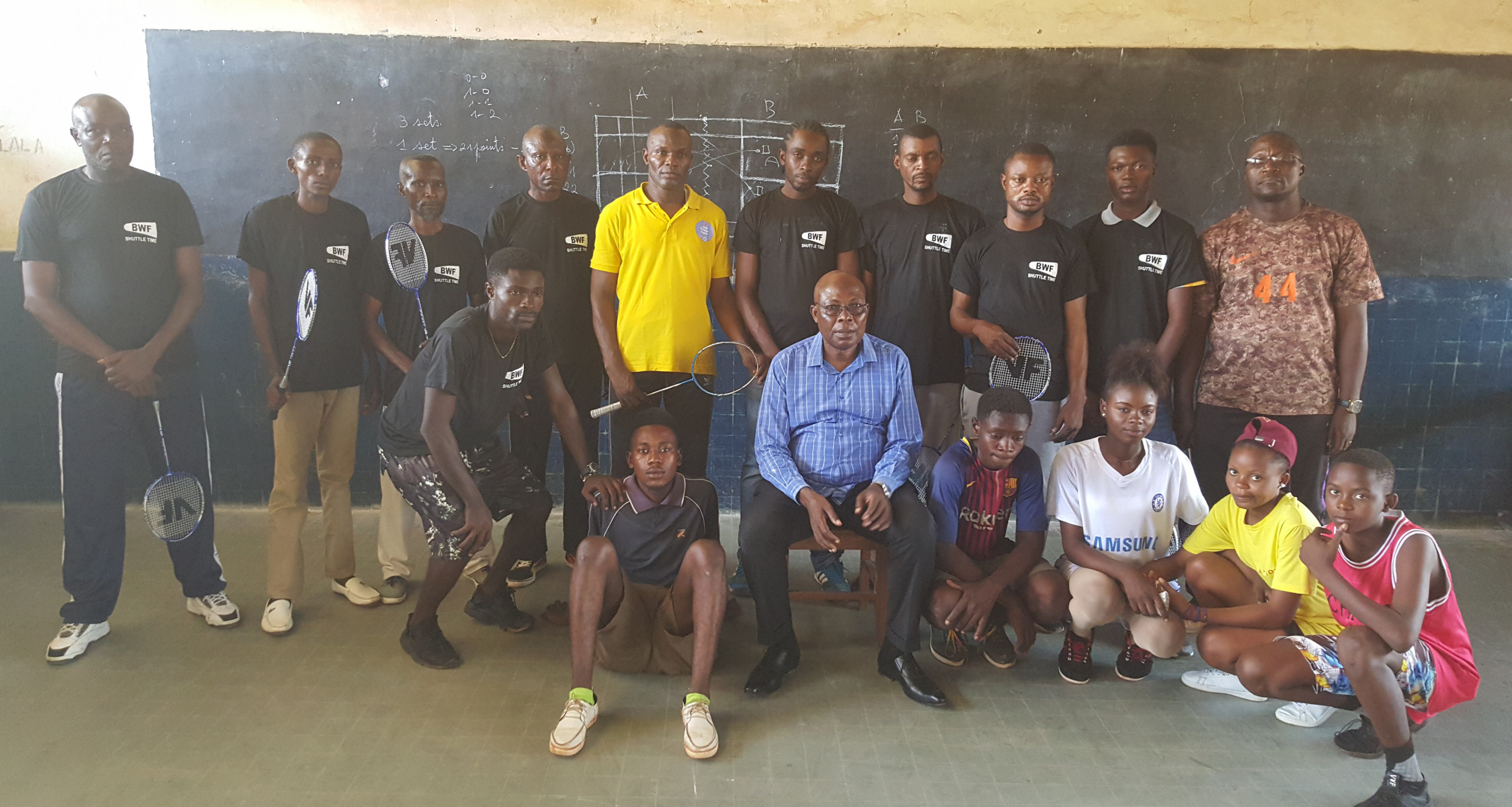 In 1992, in my capacity as an official and sports administrator in my country I knew badminton by name. I had accompanied the delegation of my country to the Olympic Games in Barcelona. I discovered badminton and on my return to the country, I found that Indian and Lebanese businessmen were playing this sport as leisure.

What attracted me to badminton was the speed of the game. I decided to work on formalising badminton in my country. I am now Secretary General of the Congo Badminton Federation and this has allowed me to build relationships all across the world.

There are two aspects to developing badminton in my country:

♦I feel proud that we have made progress and built solid relationships.

♦However, I do regret that we have insufficient sponsorship, and the lack of support disrupts implementation of our programmes.

Shuttle Time has made a big difference, it has allowed us to get to know people. The lessons that we have learned allows us to run a lot of things that we weren’t aware of earlier.