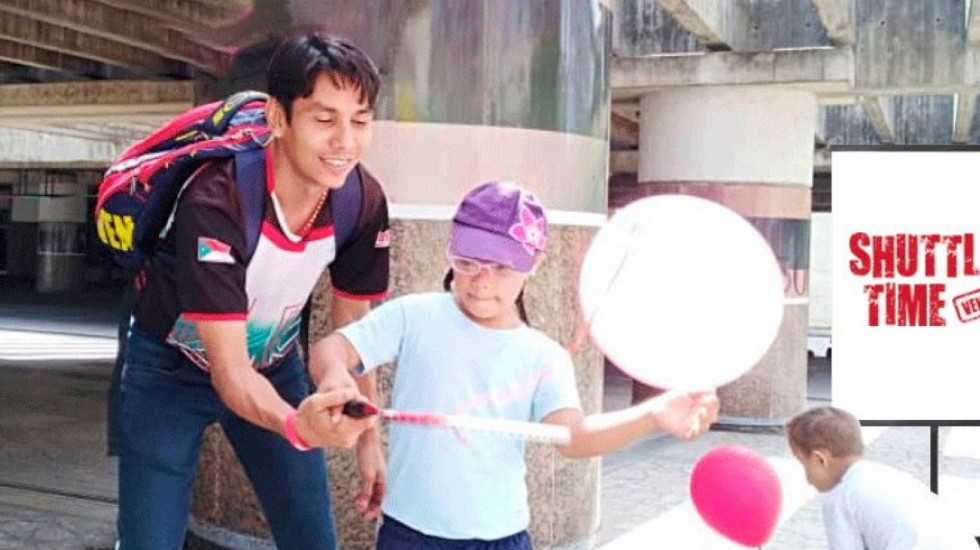 This is the 19th story in our Humans of Shuttle Time series, in which we present the perspectives of those who work on badminton development at the grassroots level. Luis Fernando Montilla, Shuttle Time National Coordinator of Venezuela, talks about discovering badminton after watching it on television and his curiosity about the shuttlecock, to creating clubs in his city and helping popularise the sport in his country.

I had a happy childhood, despite being bullied at times. I was able to overcome that as my parents were my main educators. Thanks to them I learned that everything is better if we can understand, share, support, help and collaborate with our neighbours in trying to build a better world one day at a time. 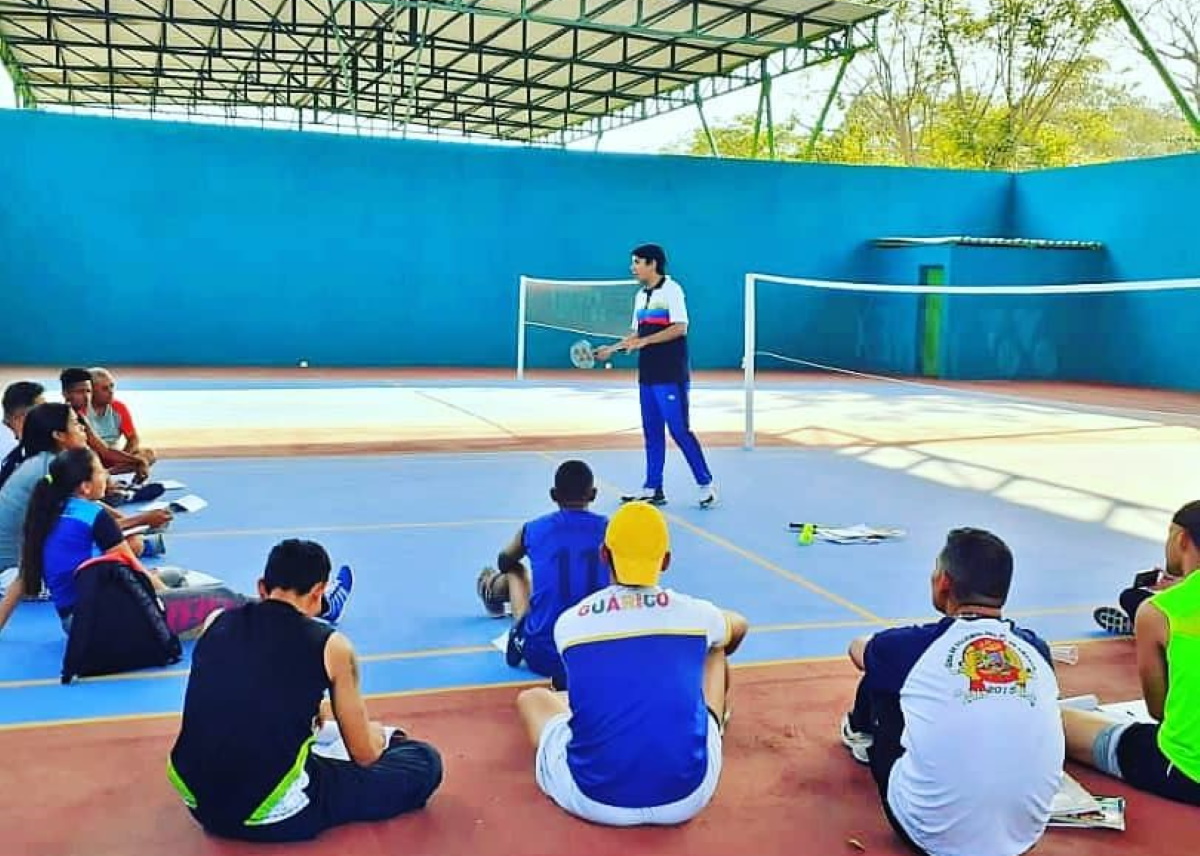 I remember my first association with badminton perfectly – I was at home. I had a collection of sports encyclopaedia which I always used to read. One day in 2007 when I was watching television, I heard them mention badminton during a sports programme. I quickly looked it up and started looking for the sport that was practically non-existent in the country.

My first thoughts were – Why is the ‘ball’ like this? How does it always land in that position? Badminton people must have thousands of birds to get millions of feathers and make these ‘balls’? At the time I did not know the ‘ball’ was called a shuttlecock.

I had a difficult beginning with badminton. In Venezuela there was no formal badminton, nowhere to buy a racket easily, especially as I was from a city far from the capital. I had to ask a relative in another country who sent me some rackets which were so basic that the strings were damaged every day, and I had to fix them with fishing line.

With the help of friends, I created three small clubs in my city. We founded the association of our Trujillo state. I have gone from athlete, coach, director, national team coach, delegate, member of the national association and Shuttle Time coordinator. It has been an upward journey, hard but fruitful. It has been hard because there was no tradition of this sport in Venezuela and fruitful because each step means progress and satisfaction.

One of the things I have learned from badminton is empathy for Para badminton players, who teach me that anything is possible. 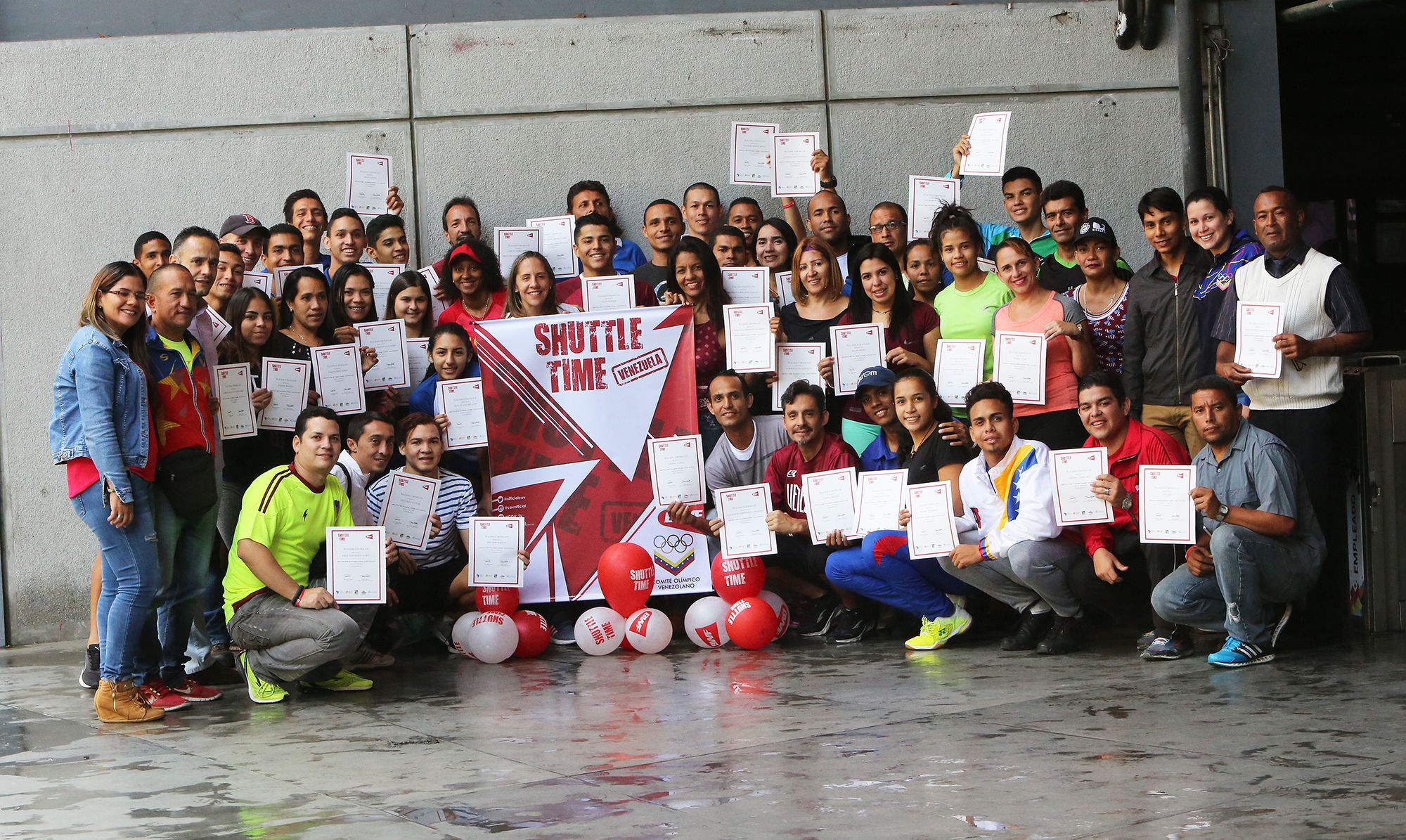 I believe that for me badminton has become more than a sport; it has become a lifestyle, in a way of creating people of integrity. Through sport a person can be taught to that it is important to give all his effort in each activity, so that he is able to set goals and achieve them. Maybe we cannot all be badminton champions, but we can be champions of our life.

In Venezuela, the education system is based on the application of sports considered basic or traditional: volleyball, soccer, basketball, athletics and chess.

The Shuttle Time programme has been well received by teachers, since it has detailed plans on how to implement badminton in schools and other places, and presenting useful material for incorporation into education.

Due to several extraneous factors, the development of Shuttle Time in Venezuela has been slow; however, the steps taken have been on a secure foundation, which will allow badminton to grow exponentially in future.