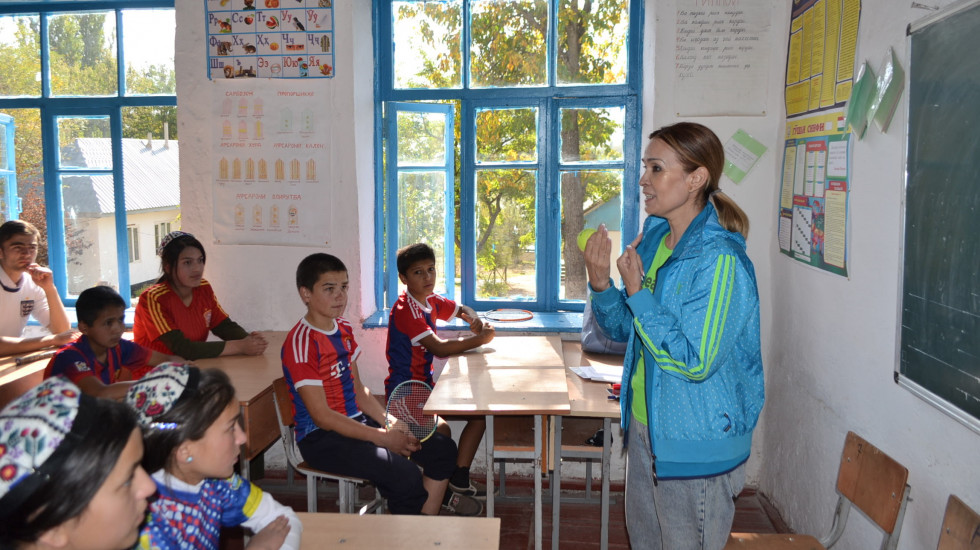 This is the 14th story in our Humans of Shuttle Time series, in which we present the perspectives of those who work on badminton development at the grassroots level. Nargis Nabieva, Shuttle Time National Coordinator of Tajikistan, recounts her experiences in badminton.

I’ve been in sports from my early childhood. 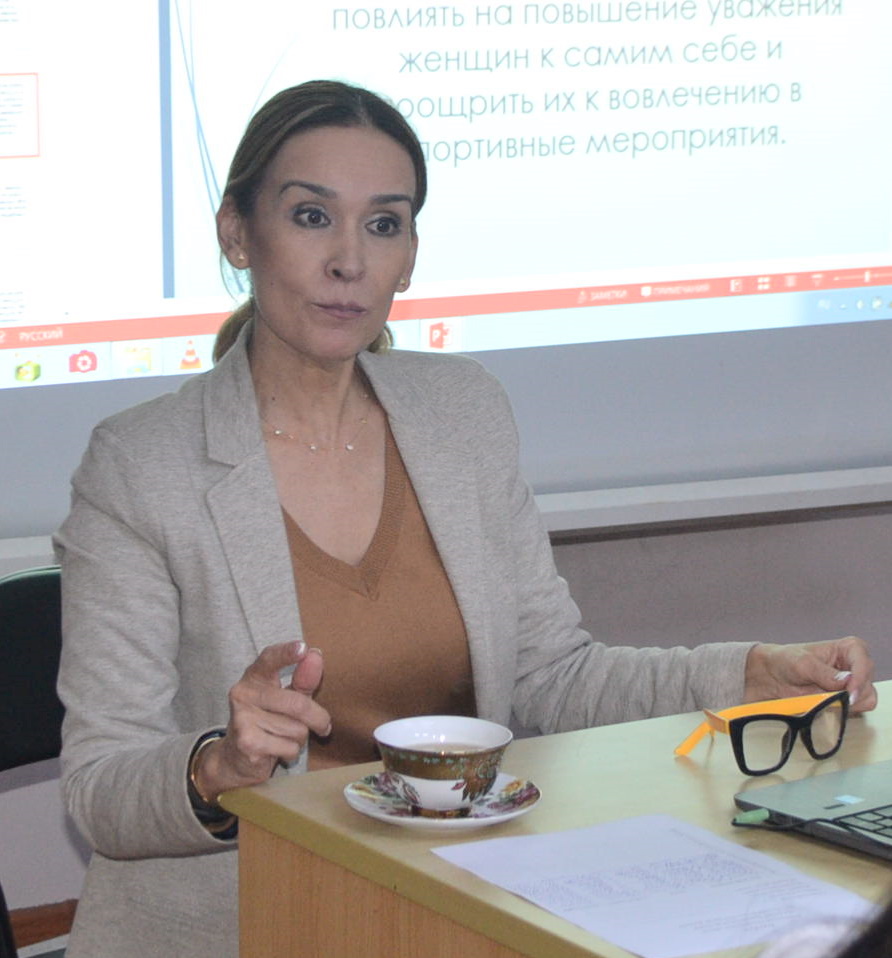 I was amazed by the dynamism, beauty and entertainment value of the game.

I liked it so much that after returning from Singapore, as a member of the Badminton Federation of Tajikistan, I began to work on the development of the sport in the country. We started to create badminton groups in sports schools and badminton clubs in secondary schools.

Most of all I remember the happiness of children when we presented them with sportswear and badminton equipment – their joy knew no bounds. I admire the dedication of the coaches who can teach children all day long this wonderful game.

Badminton now for me is an opportunity to help children become goal-oriented and confident in their future. That would be my contribution to the development of my country.

This game is not only harmonious and beautiful, but also safe, and helps develop coordination, speed and decision-making.

When the Federation was created in 2010, we adopted a development strategy where priority was given to distant districts, and then to the capital and regional centres. According to our analysis, most sports federations focussed their activities in the capital and regional centres, while distant regions were deprived of this attention. Our approach paid off and during the first five years badminton became one of the most popular sports in the country. 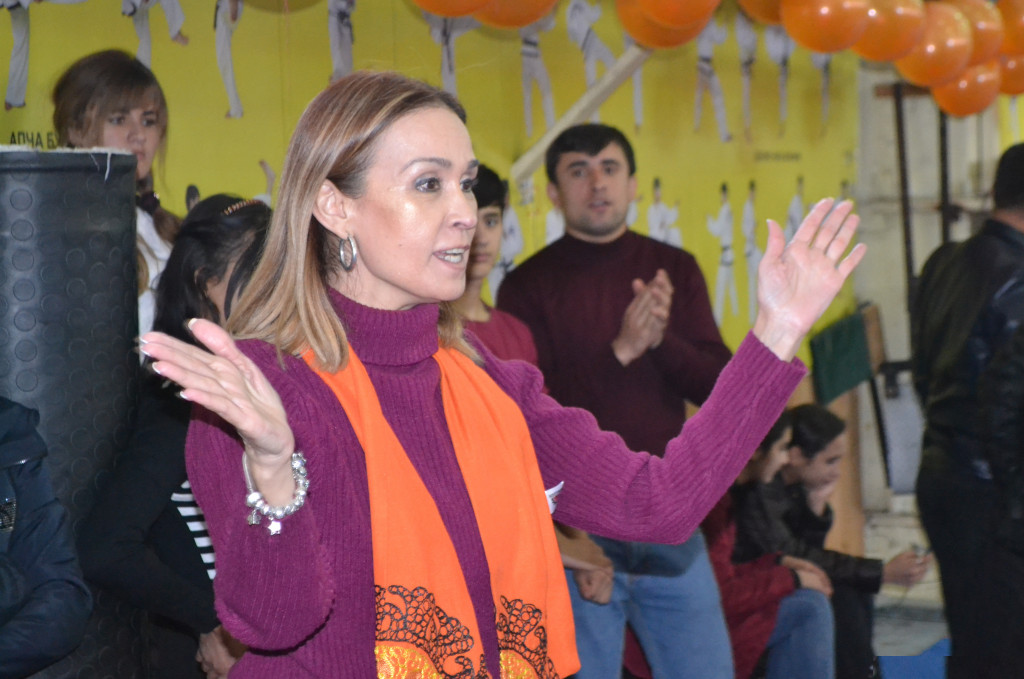 The Badminton Asia delegation first arrived in Tajikistan in 2015. That year, for the first time, training was organised under the Shuttle Time programme. The training was so effective and enjoyable that over 100 coaches and PE teachers took part. Since then, more than 40 sessions have been organised within the framework of Shuttle Time.

Shuttle Time gives everyone the opportunity to learn badminton in a short time and helps to create a good coaching base for teaching children.