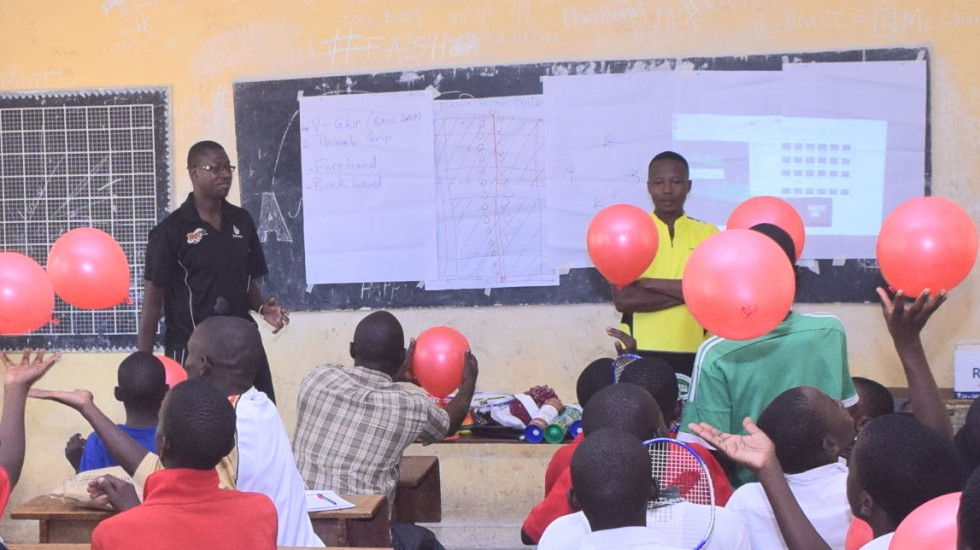 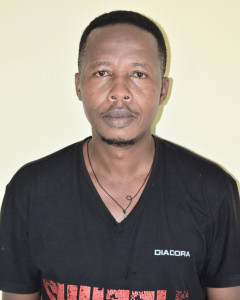 This is the eighth story in our Humans of Shuttle Time series, in which we present the perspectives of those who work on badminton development at the grassroots level. Richard Ssali Kaggwa, Shuttle Time National Coordinator of Uganda, recounts his badminton journey:

I come from a family of 15 children and did my education mainly in boarding schools where I was able to develop interest in scouting, chess, soccer, table tennis and athletics. I represented my primary and secondary schools in national cross-country competitions.

I have always been involved with various youth organisations like Uganda Red Cross Society and Uganda Scout Association. I am now involved in environmental activities and training communities in improving their income.

I first saw badminton when I became a teacher in 1999 and was given the task of taking care of the department of sports at Ramgarhia Sikh Primary School.

I introduced the sport to the schools I joined later and I have been promoting it at every opportunity, for example in scouts camps. 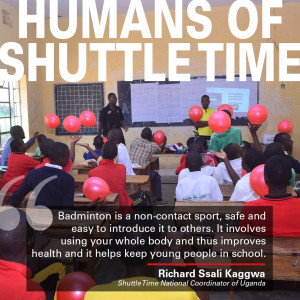 I have also taken part in training courses organised by Uganda Badminton Association, such as the coaching course, officiating, event management, and Shuttle Time Tutor’s Course.

Badminton is my passion. I live with it daily and it has introduced me to a good number of new friends. It is a non-contact sport and it’s safe and easy to introduce it to others.  It involves using your whole body and thus improves health and it helps keep young people in school.

The main competition is from soccer which can accommodate a larger number of players who only need a single soccer ball.