This is the 13th story in our Humans of Shuttle Time series, in which we present the perspectives of those who work on badminton development at the grassroots level. Hannes Andersson, Shuttle Time National Coordinator of Sweden, recounts his badminton journey. 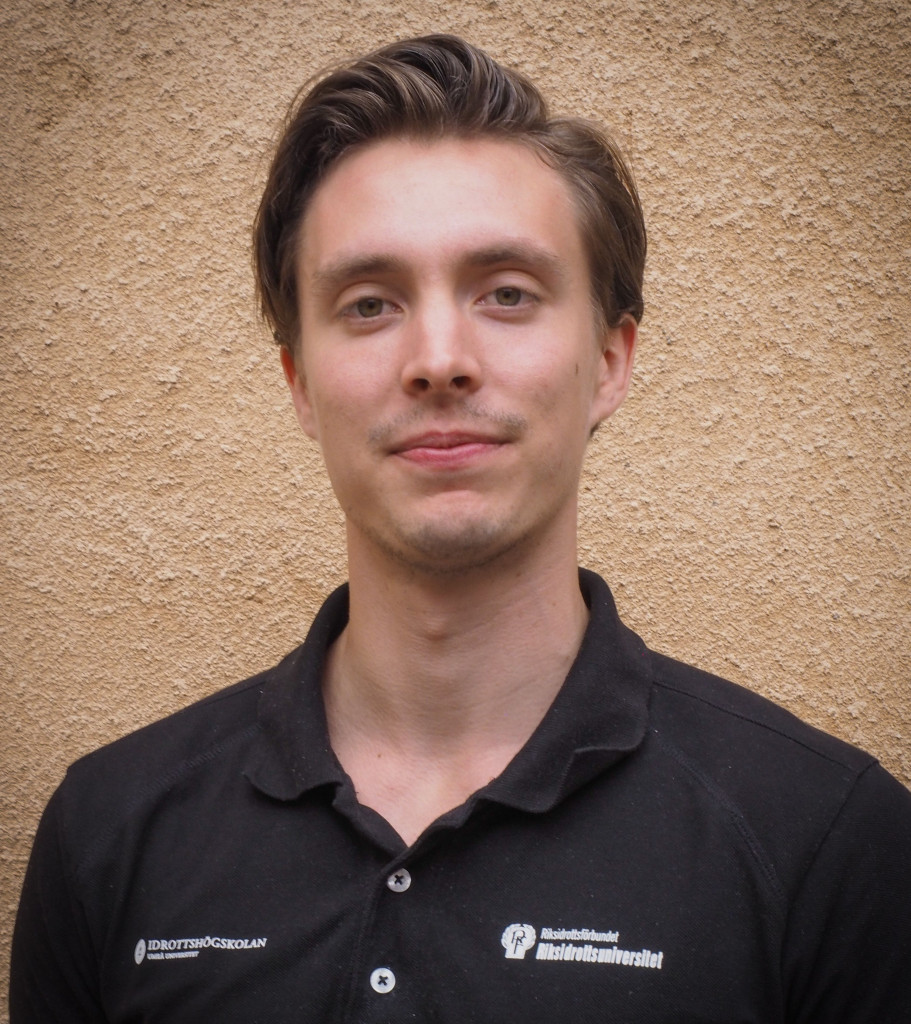 I grew up in the northern part of Sweden as the youngest of four siblings.

Early on I realised that sports and music were my biggest interests and they have competed for my attention ever since. I tried a few different sports during my “sampling” period as a child (badminton, soccer, hockey and floorball) until I realised I enjoyed badminton the most.

I first came in contact with badminton when I was eight, when a friend introduced it to me. A few years later I was in the crowd at the national championships when the home favourites won the men’s doubles title in my home town, and I have been hooked ever since.

I’ve had a career as an athlete and now as a coach and educator/tutor. I played the national league for a couple of years and it was a memorable moment claiming the bronze medal at the national championships a few years ago. But the most profound memory badminton has given me is that I’ve met a lot of great people… including some of my closest friends today.

Growing up I got more and more interested in the nature of sports and the science behind it, and I completed my BSc in sports medicine at Umeå University in 2015.

A few years ago I transitioned into coaching and now I work as a head coach for a group of talented and ambitious players and I’m trying my best to help them reach their goals (Umeå School of Sport Science, check it out on Instagram @bkc.badminton).

In August this year I was offered a position as Head of Education at Badminton Sweden and of course National Shuttle Time Coordinator. 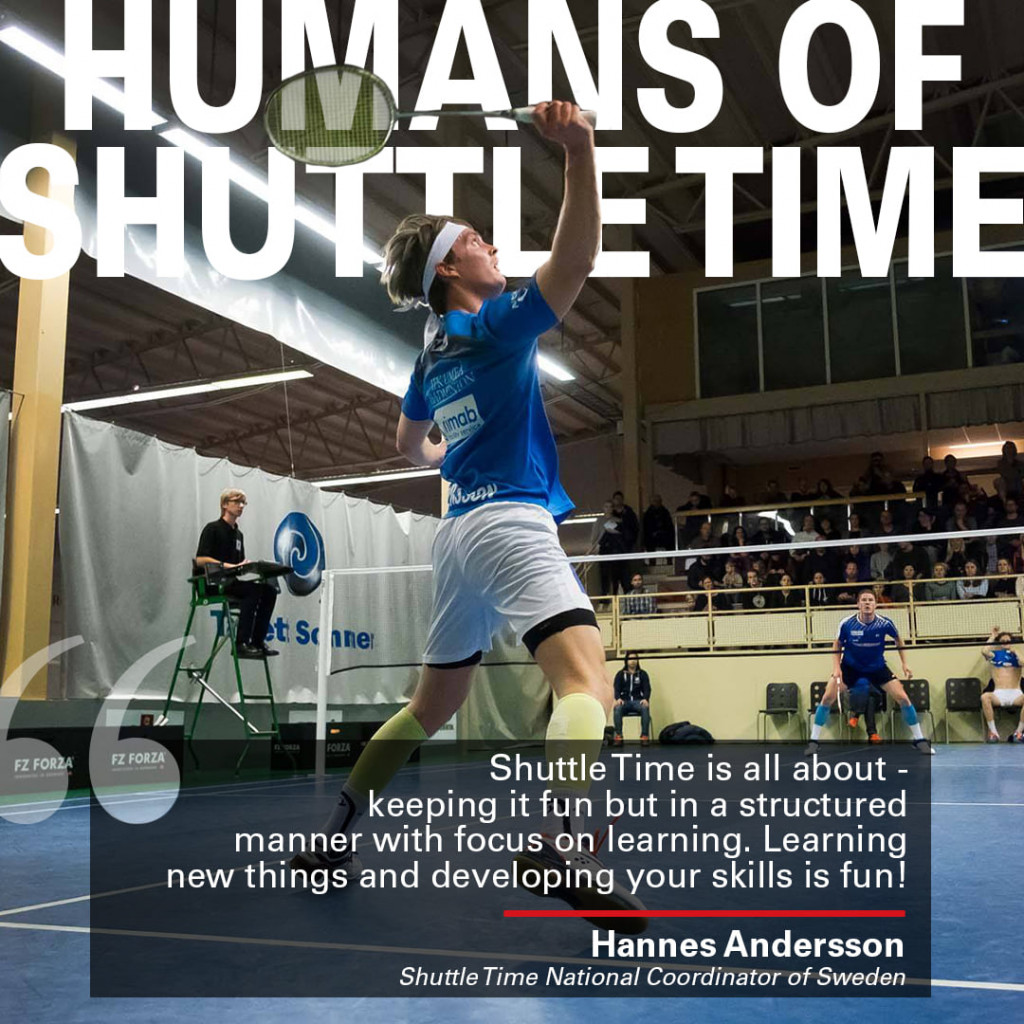 Early on I realised it’s a complex game and you have to master many elements at once, which makes it such a difficult sport but so much fun as well.

There are of course some big differences between badminton and other sports, but I also think badminton shares some key challenges with many other sports. One big challenge that lies ahead is how to successfully keep children and teenagers from dropping out of the sport. Part of this is of course the risk with early specialisation and the possible consequences of too much focus on results in children’s and youth sports.

Offering a relevant coach education programme that is easily accessible and speaks to coaches on their individual level of expertise is of the greatest importance. This is really what Shuttle Time is all about – keeping it fun but in a structured manner with focus on learning. Learning new things and developing your skills is fun! Unfortunately, quite a few of our Shuttle Time courses were cancelled this year due to Covid-19, but I’m hopeful about the future when things are somewhat back to normal!