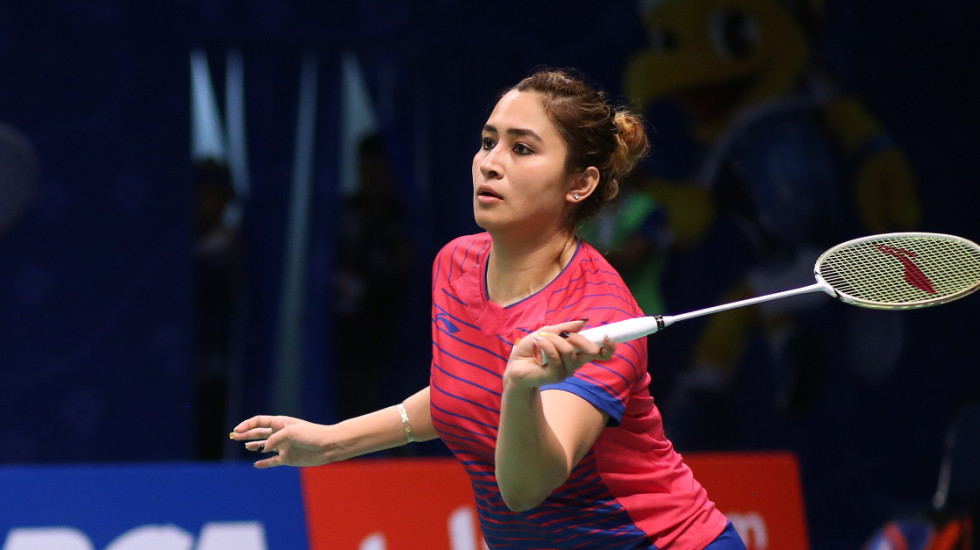 “I haven’t retired yet,” smiles Jwala Gutta, asked about her post-playing career.

Yet, even though she sometimes toys with the thought of getting back to competitive badminton, Gutta’s focus is on the future. Since easing off the circuit in 2017, Gutta has been busy working on her vision of establishing a sports school; an important first step was the construction of a 14-court badminton facility, which was to begin operations in April before the Covid-19 pandemic forced a change in plans.

“I always wanted to have my own academy. I always dreamt of having a sports school,” says Gutta. “For me, the next goal is to create a sports university.” 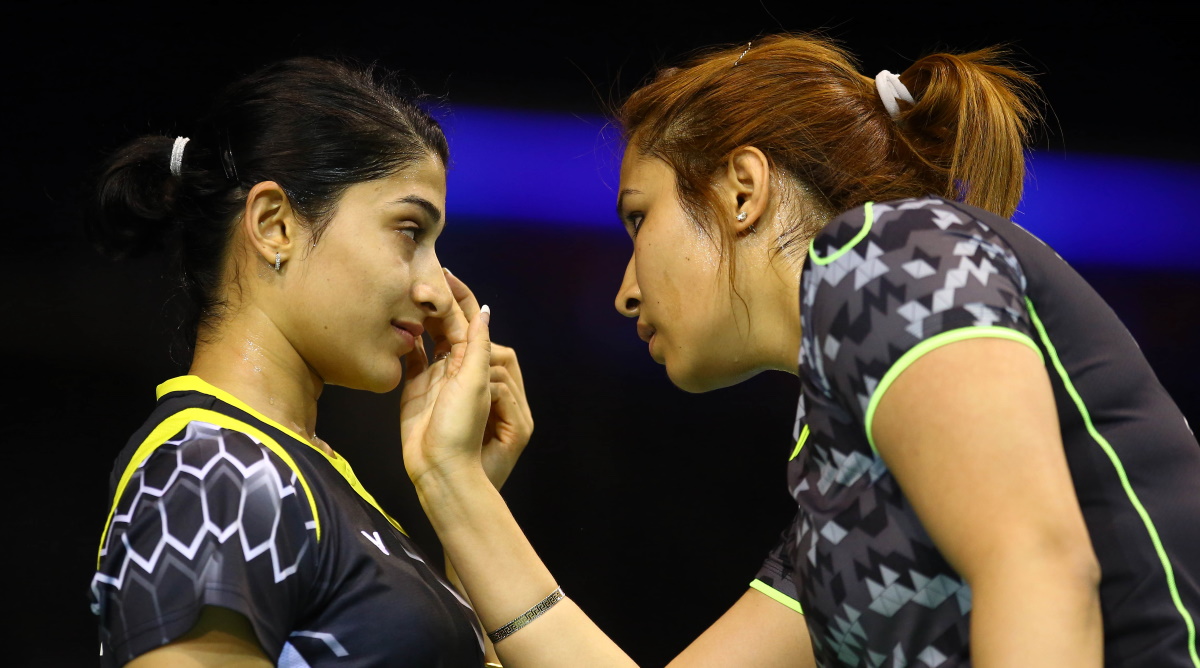 Jwala Gutta took on the role of mentor in her partnership with Ashwini Ponnappa.

Áll through her fairly long international career, from 1999 to 2017, Gutta was known for her skills, and equally for her outspokenness on badminton-related issues. Over the last couple of years she has become an avid commentator on larger issues of identity and gender, venturing into hot-button topics that invite swarms of critics on social media.

But Gutta swats aside concerns with nonchalance.

Gutta was a unique player in many ways. Daughter of an Indian father and Chinese mother, she had great touch, deception, and a hard hit from the back. Her height and left-handedness added to the discomfiture of opponents; most importantly, she had tremendous self-belief and was known to never be intimidated by the reputation of opponents – which was rare for Indian badminton players of that period.

These traits helped her establish productive partnerships with V Diju in mixed doubles and with Ashwini Ponnappa in women’s doubles, achieving feats unprecedented in Indian badminton. Among her best achievements with Diju was Grand Prix Gold titles in Chinese Taipei and India and a runner-up place at the Superseries Masters Finals in 2009. 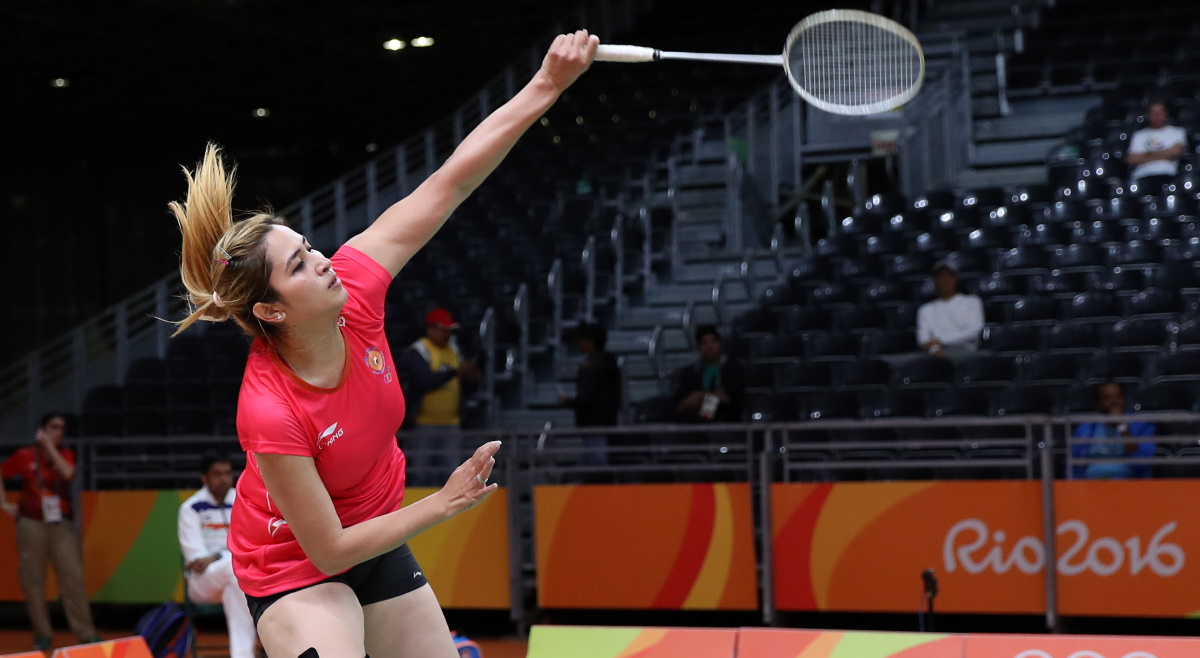 Her place in the sun came during the Commonwealth Games 2010 in New Delhi. Gutta starred in both the team and individual competitions; after helping India to the silver medal in the team event, Gutta partnered Ponnappa to the gold in doubles.

A year later she and Ponnappa won India’s first doubles medal at the World Championships.

At the London Olympics, the in-form Gutta and Ponnappa narrowly missed out on making the knock-out stage, failing to qualify on countback of points.

Despite having an eventful career, Gutta says she doesn’t recall many of her best moments.

“I move on from my wins and losses immediately. I don’t try to talk about them all the time. I don’t even remember so many of my wins. I believe in balance. I have that kind of family to support me. 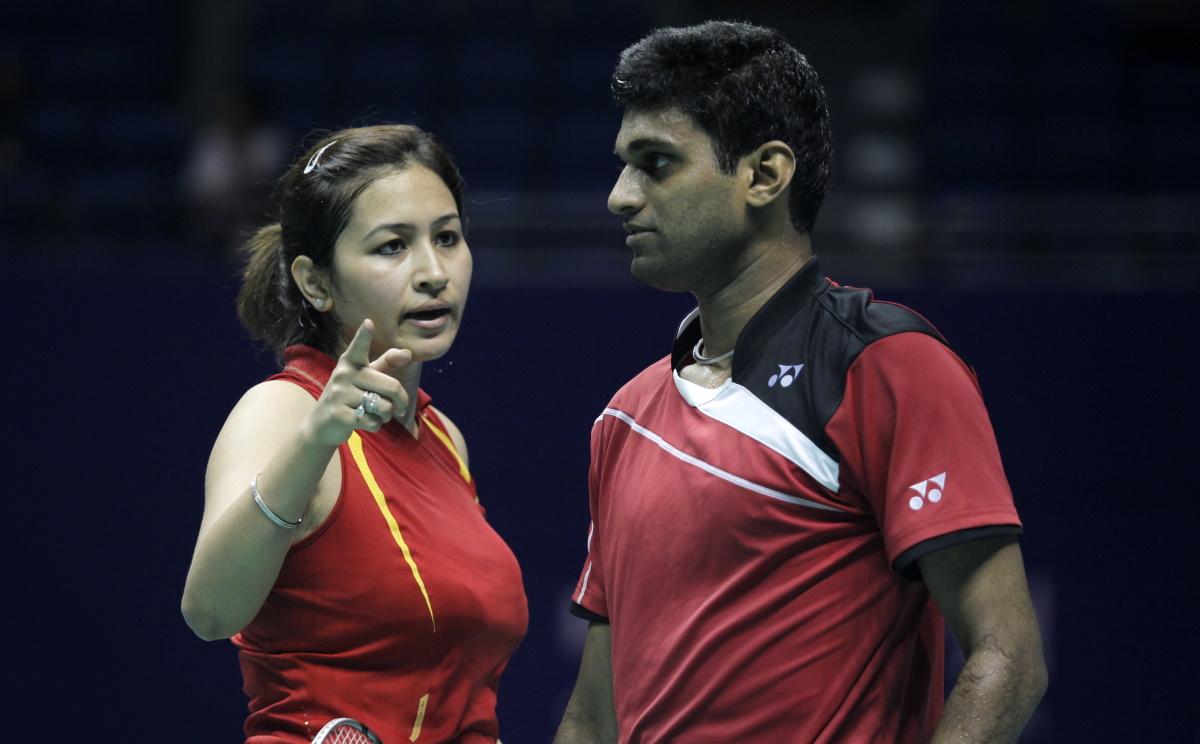 “I thoroughly enjoyed myself, I always had fun as a player. My most memorable match was with Diju, against Lee Yong Dae (and Lee Hyo Jung; All England 2009); they had just won the Olympic gold. The Uber Cup bronze in 2014 was also good.”

How unusual is it for someone like her – not known for being diplomatic – to build an institution?

“I’ve always been that kind of person. Whether it was doubles or mixed doubles, I always took the brunt. I got all the flak. You can call it leadership or mentoring quality. I like the team spirit of the whole thing.

“There’s more to me. I don’t think I’m just done yet. I feel I can do so much more. Back then, it was just playing badminton. Now the mission is to create a healthy ecosystem.”

Stars of the Past: Foo Kok Keong