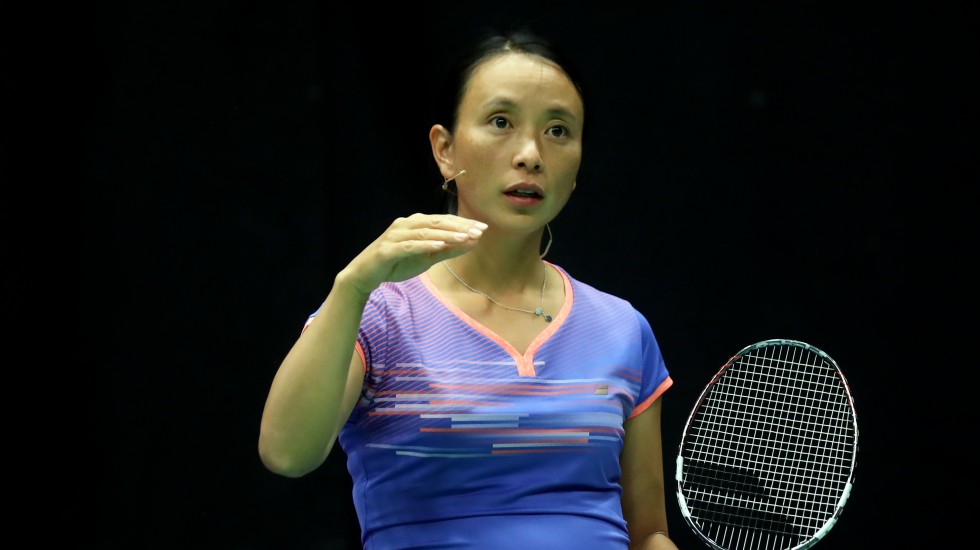 Pi Hongyan at the World Coaching Conference in 2017.

Former world No.2 Pi Hongyan was last seen in competition at the London Olympics 2012. Known as a doughty player capable of running endlessly, Pi achieved several accolades for France – including a bronze at the World Championships 2009 and silver at the European Championships, besides Grand Prix and International titles. 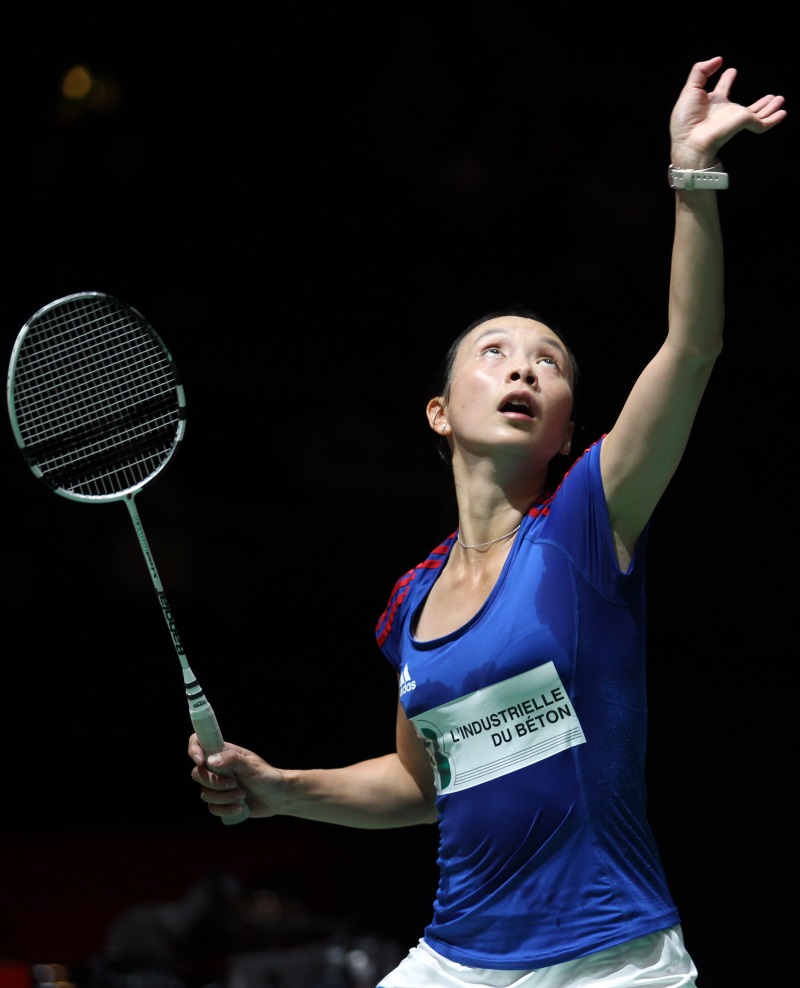 After retiring as a professional player, Pi continued her association with badminton – she continues to coach and play at a club in Bordeaux, and conducts training camps for women’s singles prospects for the French federation.

Pi says she was relieved when she retired, as she had struggled with pain over the previous two years. However, she found that she could never really distance herself from the sport. Excerpts from an interview:

I stopped my playing career after the London Olympics and immediately went to school. From September I started to study management of sport in Marseille. I also got pregnant, so I had to finish my school during my pregnancy.

After completing my studies, I did some coaching with local clubs, and also some training camps with the federation for women’s singles. Then I got another child, a girl, in 2015, so I had to stop again to take care of the kids.

I never completely stopped playing badminton. In fact, I was playing for the club a few months after giving birth.

Last year I started a project with the French federation. We’re trying to help the young girls in women’s singles, so we have training camps five times a year. We conduct camps when they have holidays.

We select the girls from all over France and I attend the training camp. My husband is a national wind surfing coach and travels a lot more than I do. I try to be available for the kids.

I also enjoy sharing my experience and playing with others. I still enjoy club matches. I started playing for Bordeaux from 2006 until last year. I had to stop playing club competitions because my knee is not so good.

BWF invited me and Pedro Yang to be Athlete Role Models at the Youth Olympic Games 2018 in Buenos Aires, and it was a really fun experience. I think it’s a really great experience for young players to prepare for the Olympics, and they can progress in different ways.

I did a coaching programme during the World Championships 2017 in Glasgow with Xu Huaiwen, analysing women’s singles. That was fun as well, to exchange ideas with other coaches from around the world, and listening to doubles coaches. 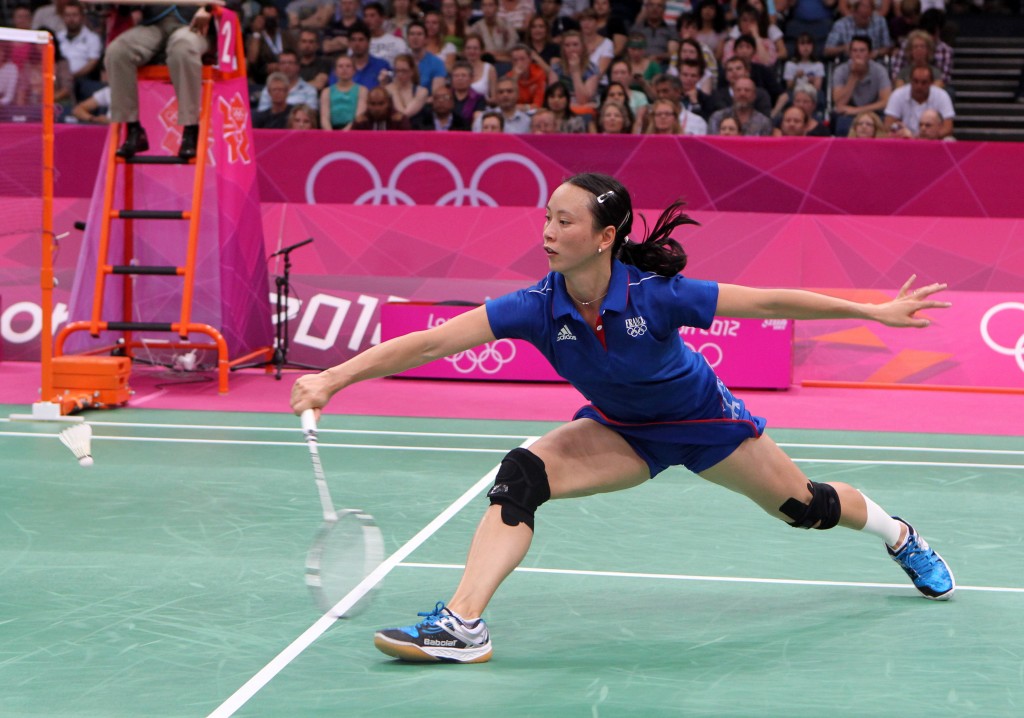 Actually, in the first year I was relieved because I had a lot of pain in the previous two years. I had a knee surgery and it was not enjoyable to play any more. I was happy to stop and start something else.

I also planned to study and start new challenges. I had to study in French and spend a lot of effort. I also had personal projects like my pregnancy and so on.

It’s really interesting to watch women’s singles now. You’re not certain who’s going to win a match. Many of the players have the same level, and there are a lot of countries that are good. 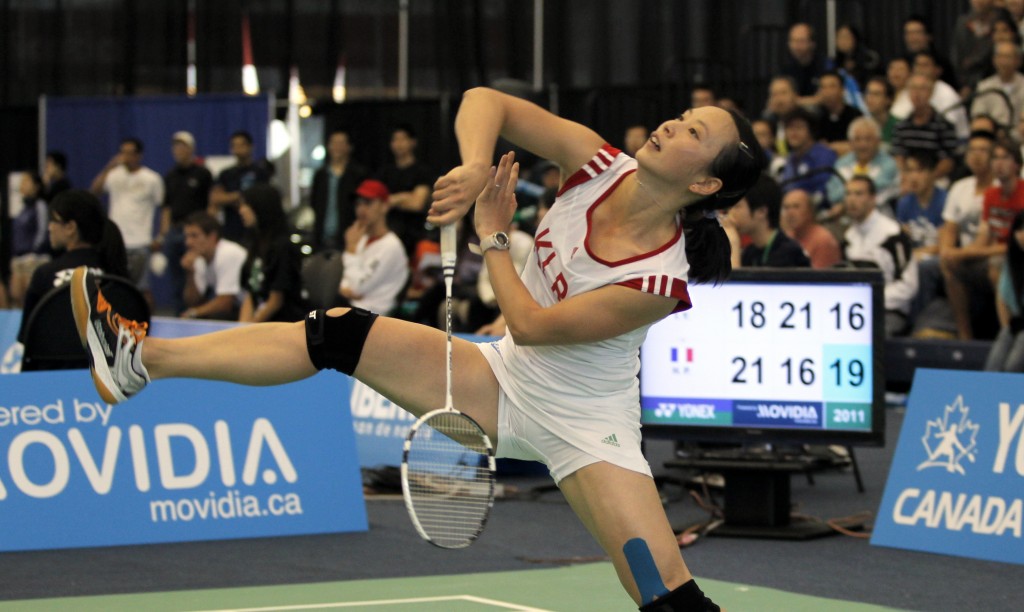 There’s a lot of variety, it’s interesting to analyse. I think there are different styles… there are runners, defensive players, attacking players. I observe the tactics, and the timing of the play, how they can use different tactics to get the advantage. Some of the players have a lot of different skills, they use some men’s singles skills. They can jump and intercept and also dive to defend, and come back and start playing again. Some of these things are a bit new. I think the level is quite high, because the players are in good physical condition, they can run a long time. You can see the final in Glasgow, it was a very long match.

I think Nozomi (Okuhara) plays like I did. Nozomi is better than me, physically. Zhang Beiwen also… she’s very flexible!