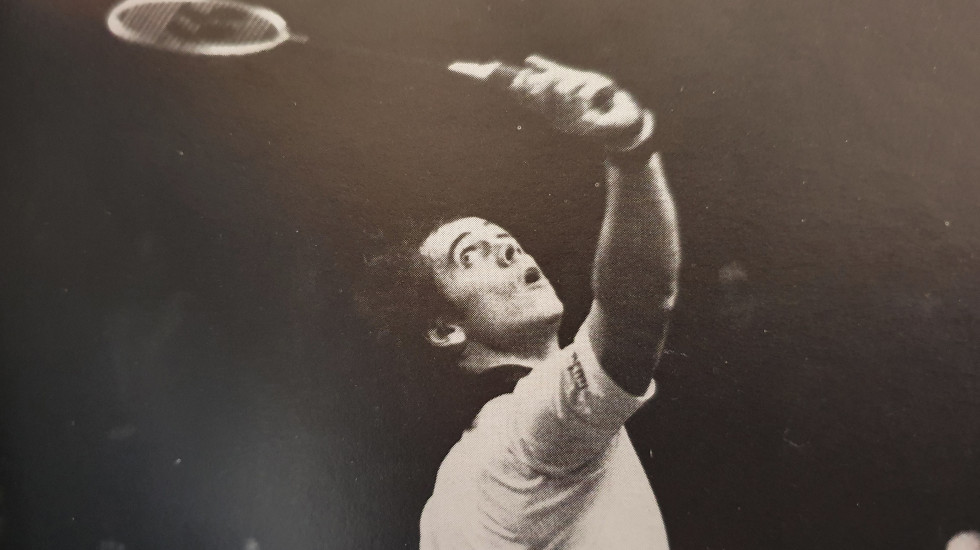 In an era of specialisation, it does seem intriguing that players of the not-so-distant past excelled in more than one category.

In fact, in rare cases, excellence encompassed all three disciplines.

Consider the remarkable career of Sweden’s Thomas Kihlstrom. A singles runner-up at the European Championships 1974, he went on to win singles and doubles bronze at the inaugural World Championships in 1977. By then, he was already an All England and Denmark Open champion in men’s doubles (1976). 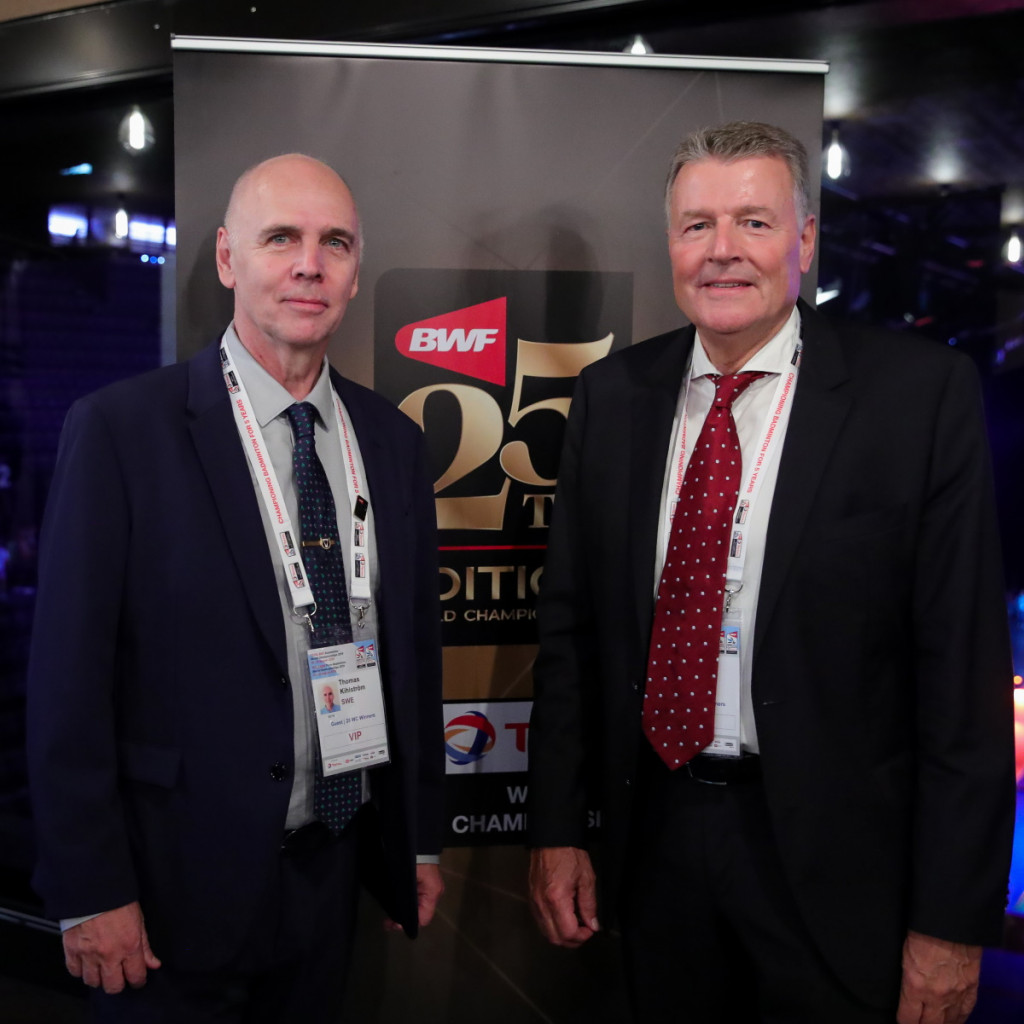 He exceeded those accomplishments at the third World Championships (1983) by clinching gold with Nora Perry in the mixed doubles, making him the only player to medal in those three categories.

His exploits at the Japan Open are the stuff of badminton lore. Having won the singles in 1977 and 1982, he clinched a ‘doubles double’ in 1983 and the men’s doubles the following year.

“I remember, on the Friday of the Japan Open (1982), I played at 10 O’clock, 12, 2 and 4,” Kihlstrom recalls. “In the final I played Steve Baddeley, and on that day, I was the last man standing! In 1983 I won the doubles and the mixed… That was one of my best memories – to win singles, doubles and mixed was quite impressive.”

For someone who frequently played three categories in the energy-sapping 15×3 points system, Kihlstrom had an impressively long career. He chalks his fitness down to his father’s coaching methods, their methodical approach towards training, and his training in naprapathy (a medical system related to physiotherapy), which helped him heal himself and avoid injuries.

“My father was my coach. He used to accompany me to international tournaments and film matches with a 16mm camera. He filmed the good players, like the Danes and the Indonesians, and after that we used to watch how I could improve my physicality.

“I knew I had to dissect the rallies, like how many seconds each rally lasted. At the national level, it was 25 seconds per rally. So when I was running during training, I soon realised the average heart rate, when you run for a long time, will be 130, but if you play badminton and intense rallies, your heart rate will be 165 to 190. I just shortened my training runs. The maximum I ran was 1000m. I wanted my heart rate to be used to higher intensity because you need to expect your heart rate to go up to 170 or 190 against good players. I also started bicycling. I also ran in the mountains, so you get high intensity.”

Kihstrom’s association with physiotherapy had come about when a naprapath had mended a displaced bone in his hand with just one touch. Impressed, the young player decided to educate himself in this discipline even before the start of his senior career in badminton. 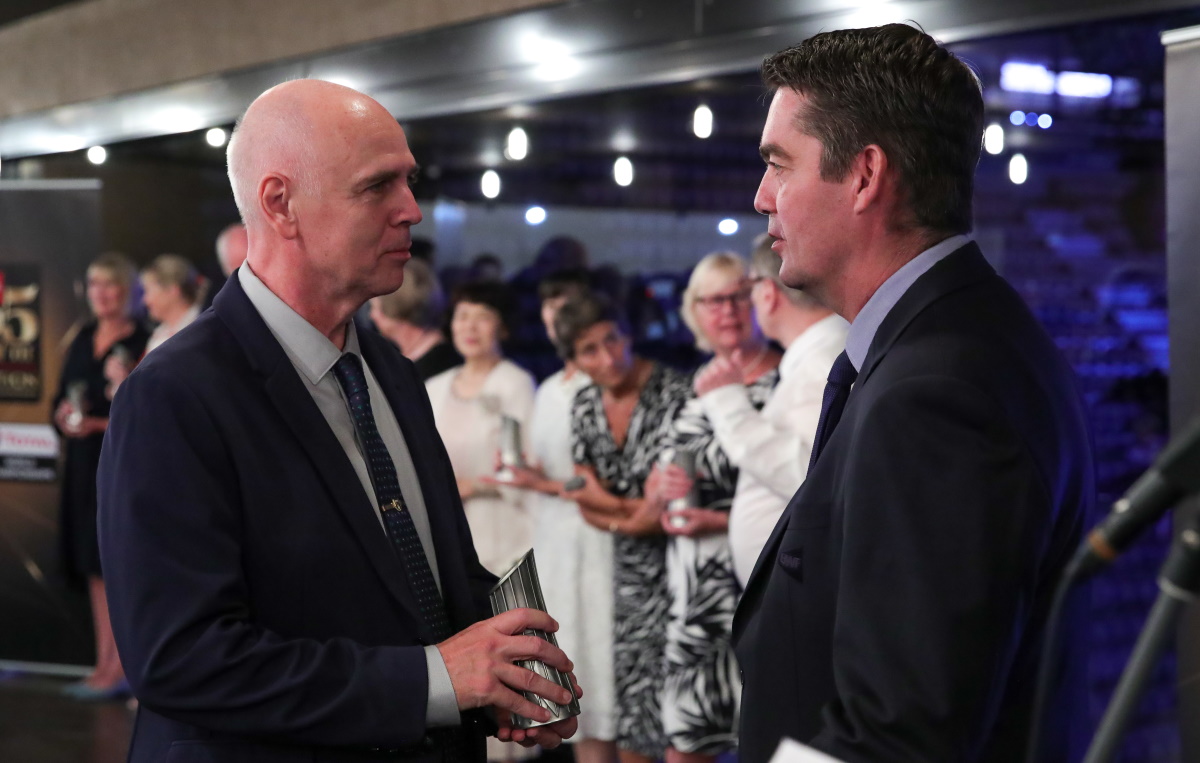 “I worked as a doctor the whole time I was playing badminton,” recalls Kihlstrom. “We were playing September to March or April and then the season ended. I worked full-time as a naprapath during May, June, July, August. Learning this helped me treat my own injuries.”

He was also able to hone his skills by training and playing in Denmark with the best players of the time like Flemming Delfs, Svend Pri and Morten Frost. The inter-club matches on the weekends were intense, for he had to play four singles and three doubles on Saturdays and two singles and two doubles on Sunday.

After his retirement as a player in 1989 he continued his career as a naprapath, setting up a rehabilitation clinic near Stockholm with 16 employees. Following his marriage (to fellow-player Lim Xiaoqing), Kihlstrom relocated to Malmo and provided consultation services from home.

The biggest lesson from his medical career?

“I learned that if you start treating your symptoms it will cause problems elsewhere in the line. If you stop for a while, your body heals and you can pick up the training much faster. I learned that lesson quite quick. And that saved me, because I had a long career.”