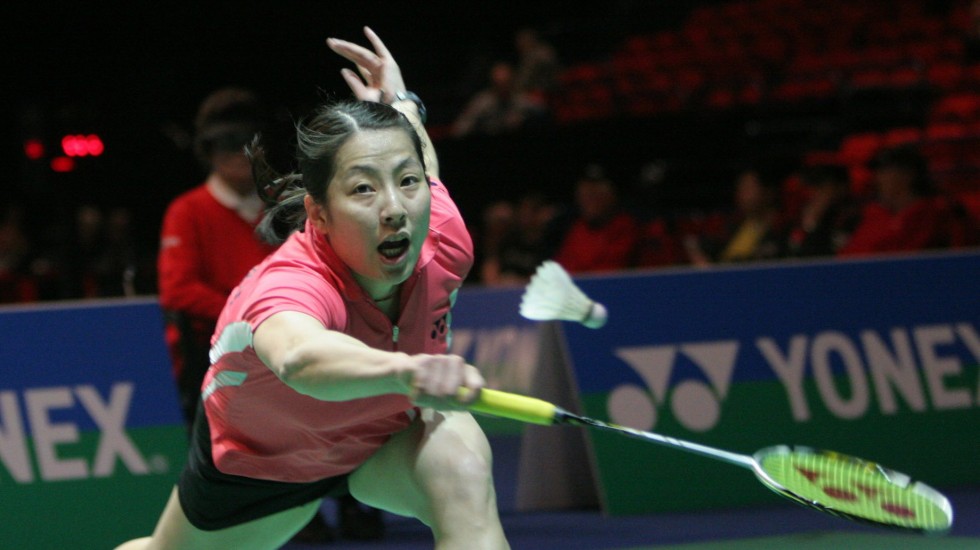 Xu Huaiwen was one of the foremost women’s singles players of the 2000s. Xu, who was part of China’s junior national programme, emigrated to Germany in 2000, driven by a desire to explore new frontiers.

Xu had a great impact on badminton in Germany. She was twice bronze medallist at the World Championships and twice European champion. She also helped Germany achieve their best-ever results at the Uber Cup when they won bronze in 2006 and 2008.

Excerpts from an interview: 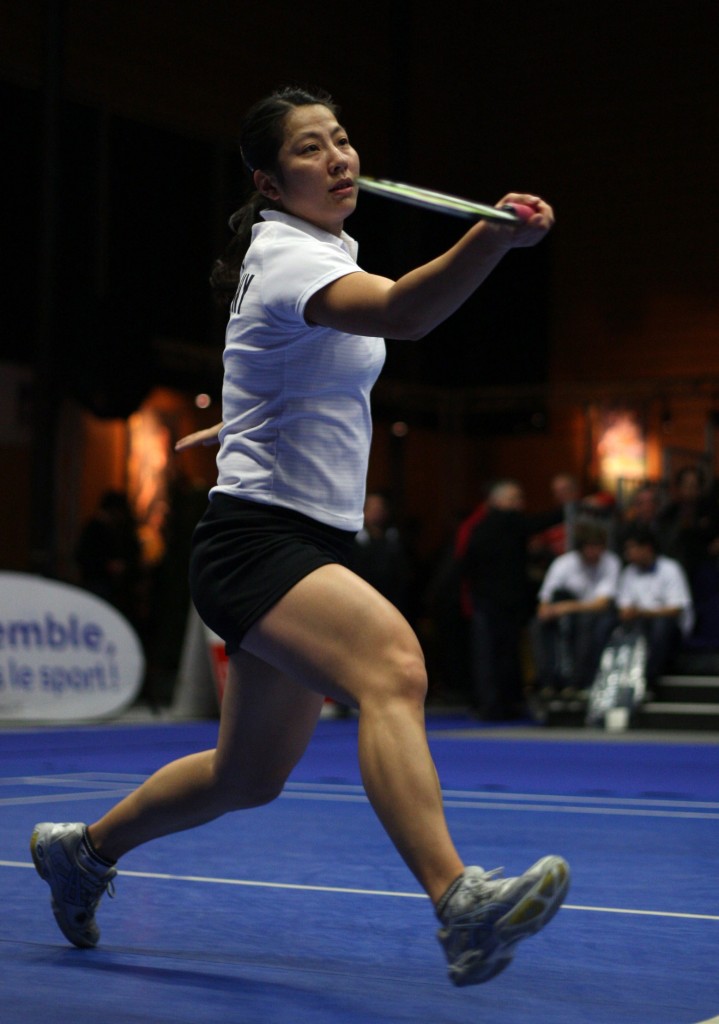 Could you talk about your post-playing career?

I moved to Germany from China in 2000 and competed for Germany till 2009 and then went to the US to study. I was there for two years, then moved to the Netherlands to work as national coach. After the London Olympics I went to Scotland with my husband, and after that we moved to England in 2014.

I took a break for two years as I had a baby, and I was busy with my daughter and family. I now have my own training club in Surrey in the UK.

In recent times I’ve been mainly involved with coach education, taking part in training camps, or sometimes being trained. I’ve worked with BWF and Badminton Europe at coaching seminars and camps to share my knowledge and experience.

Having been a top player, what is your approach to coaching?

I mainly do lessons that are tailored for individual players. When I went to the US to coach and study at the same time, my players were juniors and I had some beginners, and it was difficult for me. I didn’t know how to start. You need to find a way to entertain the younger ones, so it was challenging.

At the moment, I have different age groups and different levels, and they are serious about badminton.

What is it like to be a coach, compared to being a player?

You have different responsibilities. Being a coach in the Western world is a different challenge compared to China. The players will challenge you all the time. You have to spend a lot of time to talk to them. It’s a lot of personal communication.

At a later stage in my career (in Europe), I decided what I wanted to do. I would discuss with my coaches and they gave me a lot of freedom, and that helped me become stronger and independent and build my self-esteem. I think this is a better way and I try to implement it.

Players these days are more independent. As a young player the only information we got was from TV, radio or newspapers, and we didn’t have all that in our rooms. We couldn’t choose what we wanted to watch. So we didn’t’ ask too many questions, we just did as we were told.

What was the most memorable moment of your career?

Every medal is unique. The one in 2005 was very special because that was five years after I left China and officially playing for another country. The complexity of my feeling… I had such mixed feelings. It was a good feeling to prove to people who didn’t believe in me. And I proved myself. It was a way for me to thank Germany for giving me this opportunity and support, because I appreciated how they treated me in training. I felt I wanted to play for them. 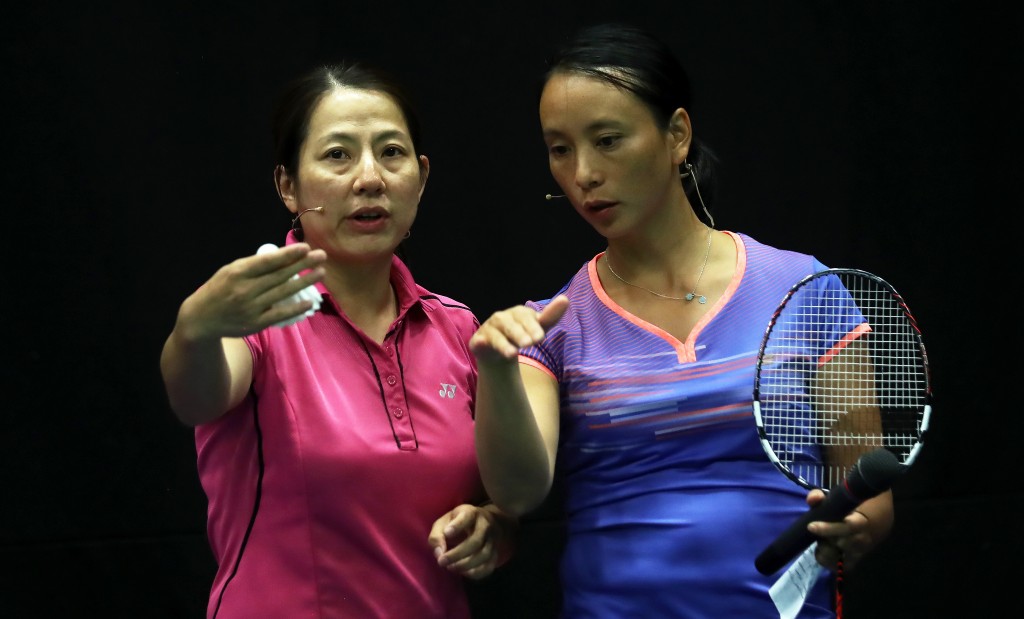 Xu Huaiwen with friend and on-court rival Pi Hongyan during the World Coaching Conference in 2017.

Was it initially difficult for you to transition to life in Europe?

It wasn’t difficult for me at all. In the beginning I just wanted to go overseas, and I was curious. I’d always wanted to experience things myself.

You had a great impact in Germany and Europe. You helped Germany win Uber Cup bronze in 2006 and 2008. What was that like, to build a team around you?

That was one of the best moments. In the beginning there were a lot of misunderstandings between the players. Later, they understood I was trying to help as well. I wanted the younger ones to become better and I tried to contribute as much as I could. And we could build trust and become friends. And we got a bronze in the Uber Cup. So there was mutual benefit. 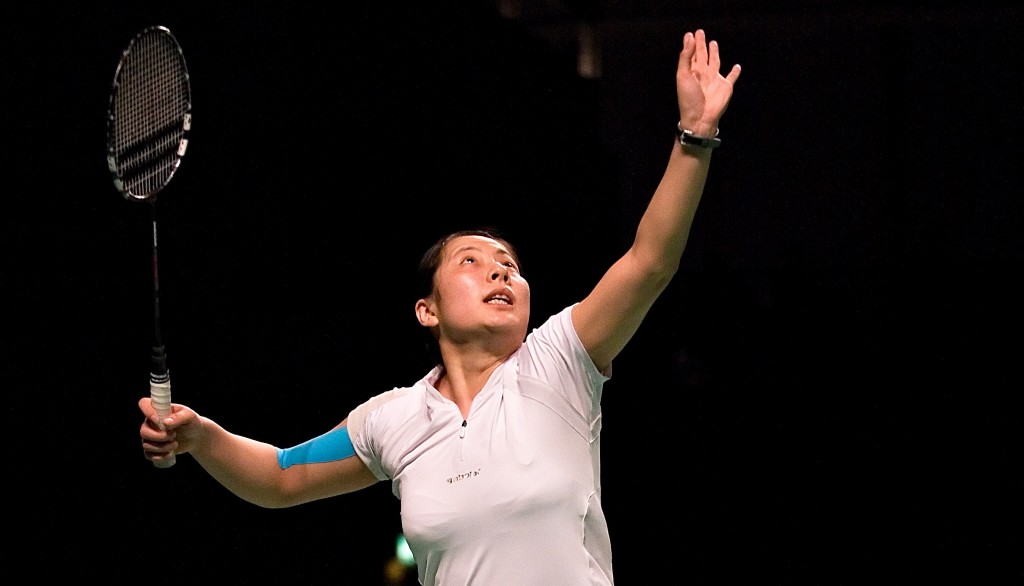 At that time, the Chinese athletes trained more than anyone else. Now the other countries have good programmes and have developed their own players. Women’s singles has changed, it has become all-round. My generation or older, there were a lot of tall players, and the attack was stronger. Most other players couldn’t get it back. After that, my generation played long rallies, because we could practice with the boys.

Now you need to have endurance, technique, variations and have to be tactically smart. Not make many wrong decisions.

Juliane Schenk was the only one who could jump smash. Now you see it more often.

Having accomplished so much, what else would you like to achieve in badminton?

I wish I could work as a national coach once my daughter becomes older. That’s one of my dream positions — to bring up one generation of players.