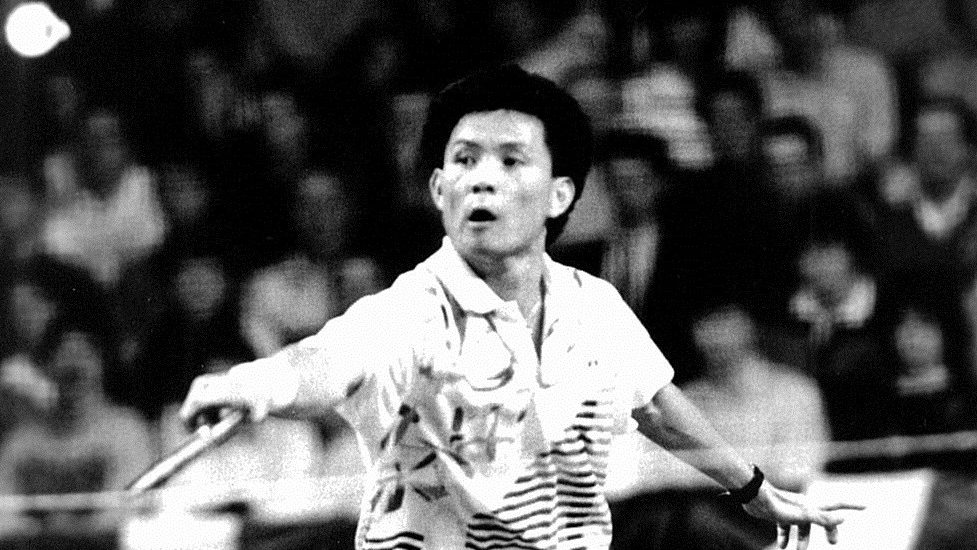 It was 28 years ago, but memories of that epic Thomas Cup win in 1992 are vivid as ever in Foo Kok Keong’s mind. After all, he was a central character in winning back the Thomas Cup for Malaysia which had waited a quarter-century for its fourth title. 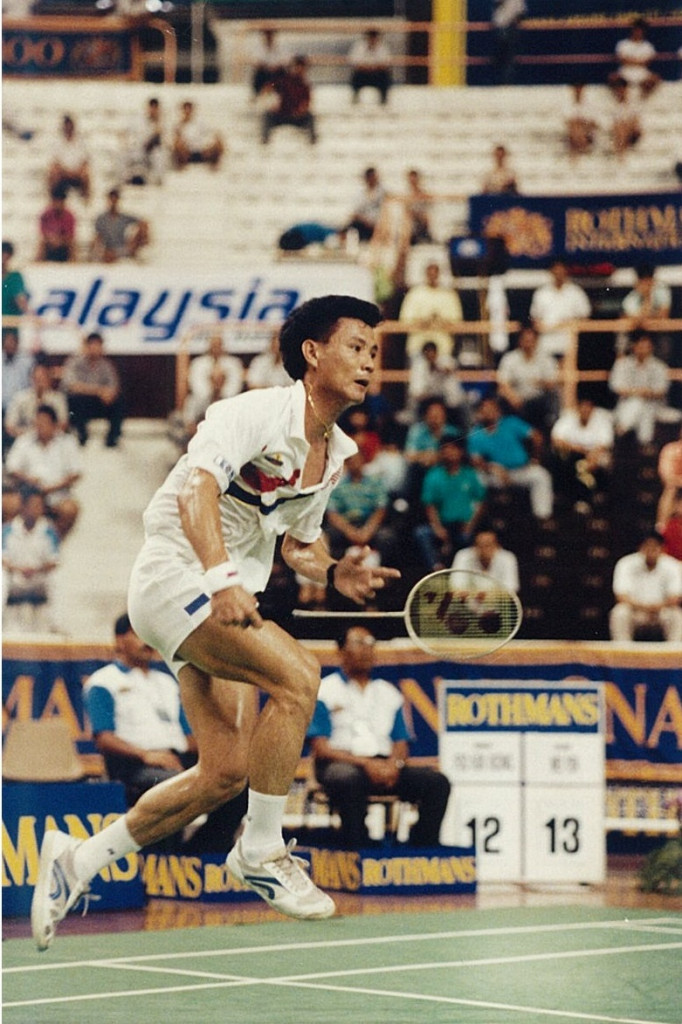 And what a stage to win it in! Stadium Negara was a teeming, roaring cauldron, egging the home team on against Indonesia.

Foo, playing second singles behind Rashid Sidek, was the underdog against Alan Budi Kusuma, who in a few months would go on to win Olympic gold.

“For me, the win was unexpected,” says Foo. “The percentage was for Alan Budi. He was young and upcoming. He became Olympic champion that year. However, on that day, playing on home ground, I played well. Every stadium has a drift, and it’s not easy to play in Stadium Negara. There is strong wind towards one side.

“I liked to play against the wind against Alan. Usually the Indonesians like to play with the wind because they had a hard smash, but playing against the wind made it easier to control the shuttle. That was a memorable victory, and it made history for all of us.”

Through his career from the early 1980s until 1994, Foo was renowned for his tenacity. The hardest match he remembers was the semifinals of the Malaysian Open 1991, when he took on Ardy Wiranata.

The match was a draining three-game classic that nearly lasted two hours in sweltering conditions; Wiranata had match point at 14-12, but Foo stayed stubborn at the death, and finally pulled off a 12-15 15-8 17-14 result. So heavy was the toll that both players threw up at the end; Foo was too drained to challenge Rashid Sidek in the final, which he lost in two quick games.

“I played Ardy Wiranata for almost two hours. Ardy vomited first; then I too vomited. At the end, I won 17-14. That was history, I cannot forget it.”

Foo was in six Thomas Cup campaigns, and was a vital component of the squad that made four successive finals between 1988 and 1994. He also won numerous individual accolades, including titles at the Singapore Open and French Open in 1990, and runner-up spots at the All England, Malaysia Open, World Grand Prix Finals, World Cup and Commonwealth Games.

After his retirement in 1994, Foo built his own business and worked as ambassador for wellness products. 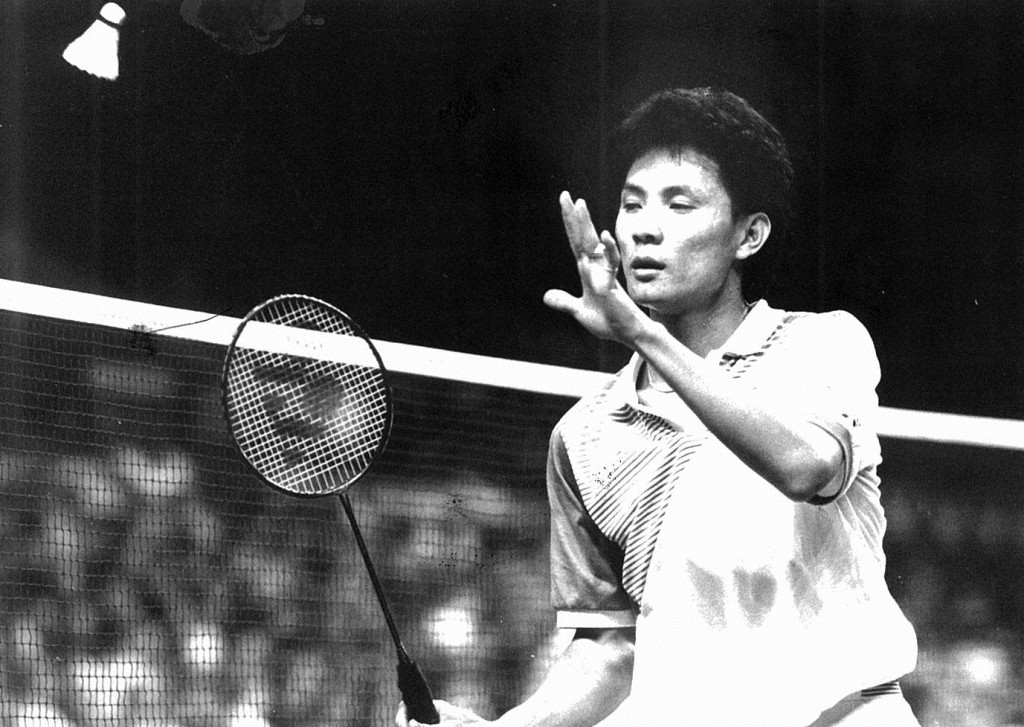 “We’ve teamed up with RotaryKasih, we select poor players with talent and train them. We have identified a few players. Rotary supports the players to play and study. Some of these players are orphans, they don’t even have rackets or shoes. We’re giving back to the sport, in terms of our experience and advice.”

Foo keeps track of contemporary badminton. For someone renowned for his fitness and tenacity, Foo himself is curious about how Japanese players can play with pace and accuracy over long periods.

“The only thing I want to know is how Japanese players can be so fit and so strong. That we need to learn. How do they train, how have they become so fit and last so long. Now matches have become so long, rallies go for 60 or 70 shots, but they also maintain the pace, which is not easy. This we have to learn.”