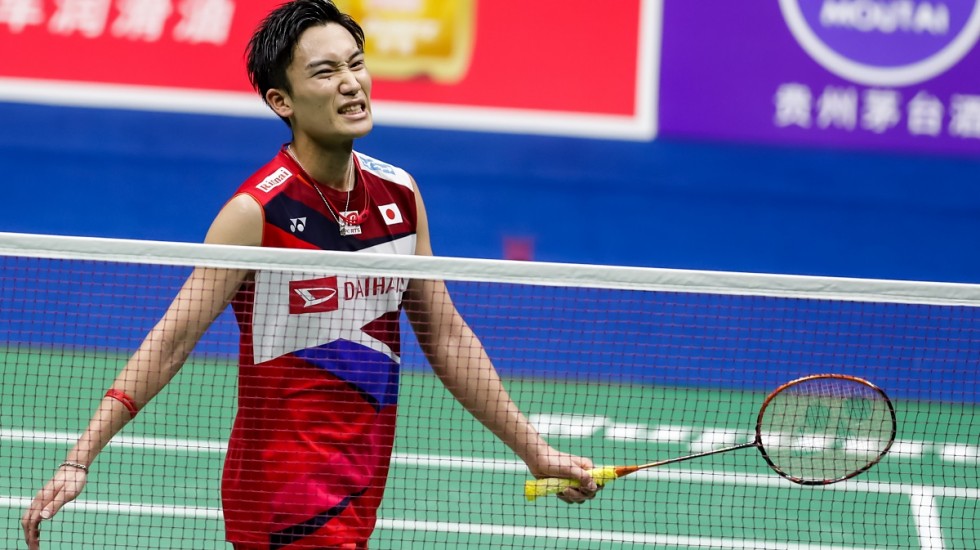 “Being honest, I’m not too confident. I haven’t been able to compete against foreign players. There are a lot of question marks.”

“If everyone saw our matches at Swiss Open, they’d know our level is really high, so once we get going we feel unstoppable.”

“I went every year to watch. I’m very excited to play for sure.”

Jordan Hart excited to realise her lifelong dream of competing at All England. Story here. 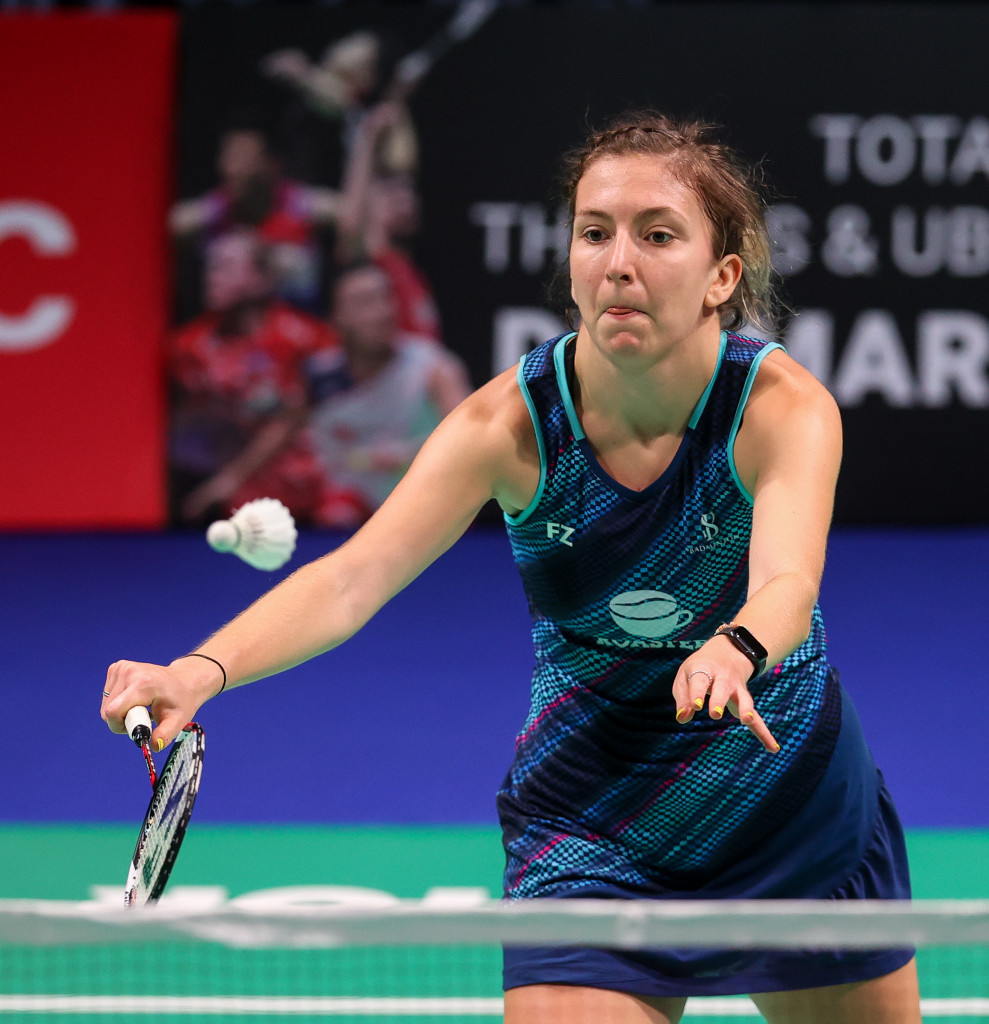 “Their game was too easily read by opponents. They didn’t dare to change and lost.”

“This is an important step towards ensuring that umpiring becomes a viable career.”

“I’ve been there and done that. I’ve experienced losing confidence before finding my way to overcome pressure and regain form. I hope he learns how to lift the weight off his shoulders.” 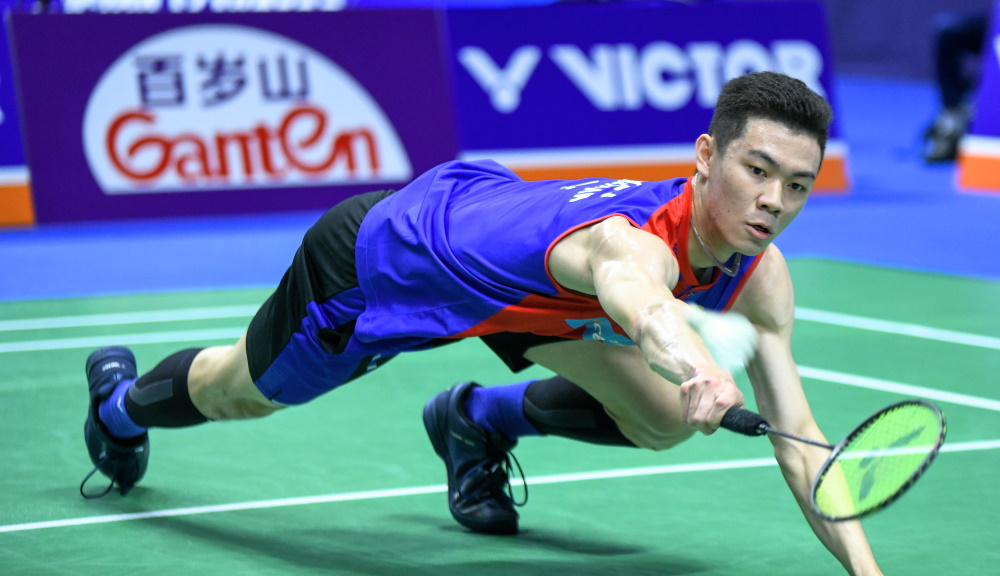 “People who have always supported me. That’s the most beautiful thing, that family one makes.”

South American junior champion Juliana Giraldo on the best thing badminton has given her.

“No athlete should feel contented at becoming champions just once. We need to stay consistent and continue winning more.”

Pearly Tan hungry for more success after winning in Basel. 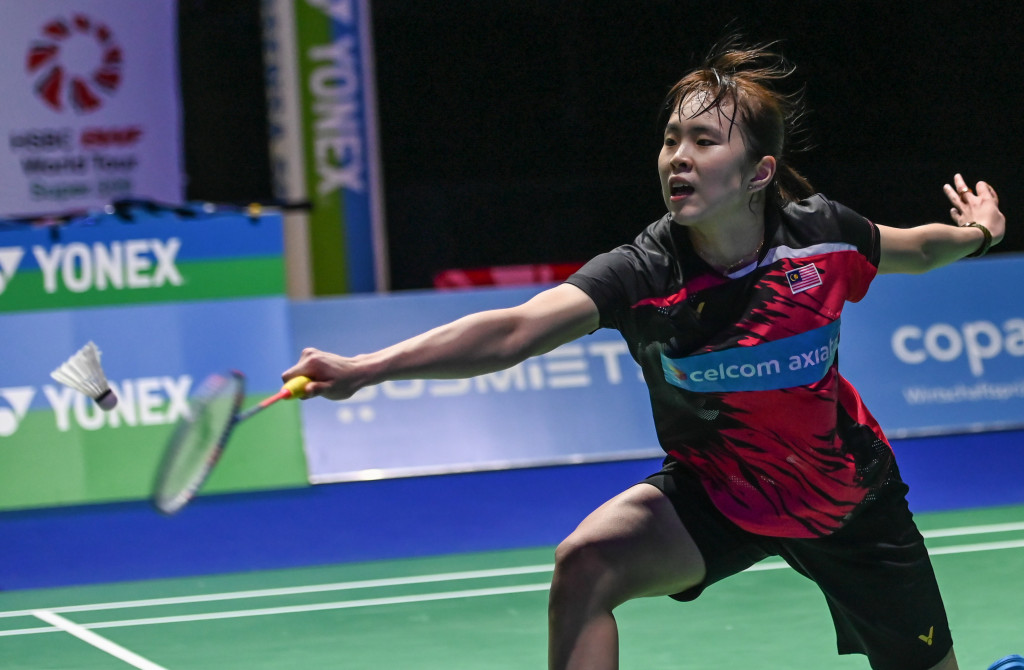 “Girls must connect with the female players of today. It needs to be in their faces. Badminton is a sport that can create so many opportunities for anyone.”

“There are people out there who say female athletes aren’t ‘that strong or powerful’, but we can achieve things and rule the world.”

“I got into coaching to not be told things like: ‘There’s no place for women’. I really wanted to set an example.” 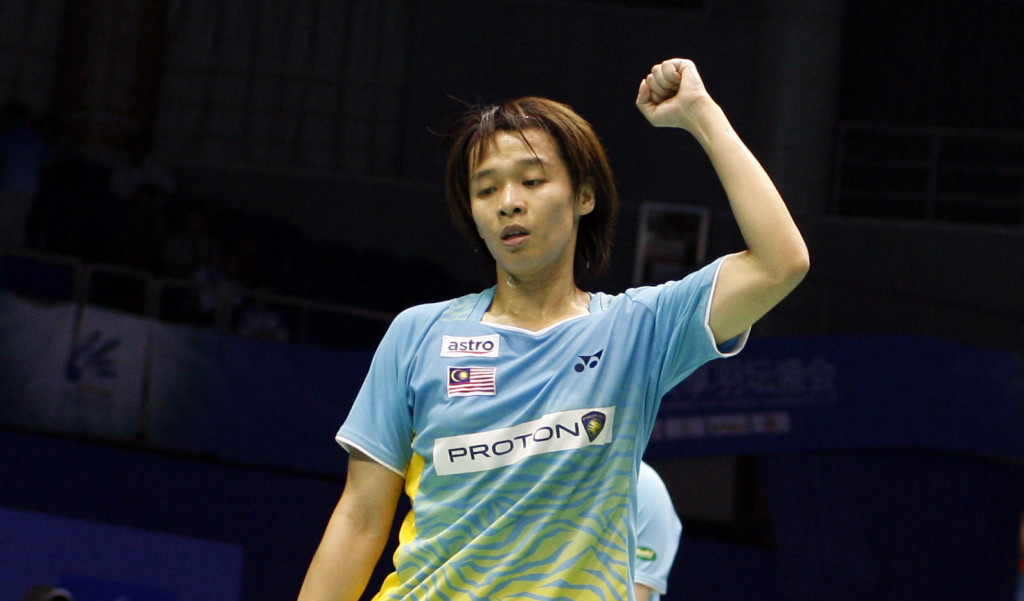