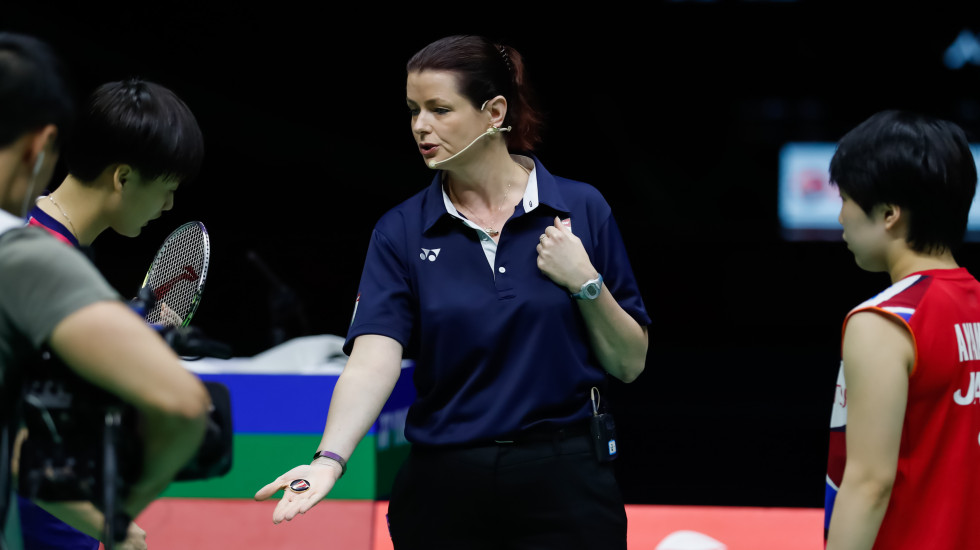 The era of semi-professional umpires has dawned in badminton, with members of the first batch appointed by BWF officiating at the Asian Leg in January and at the recently-concluded YONEX Swiss Open 2021. 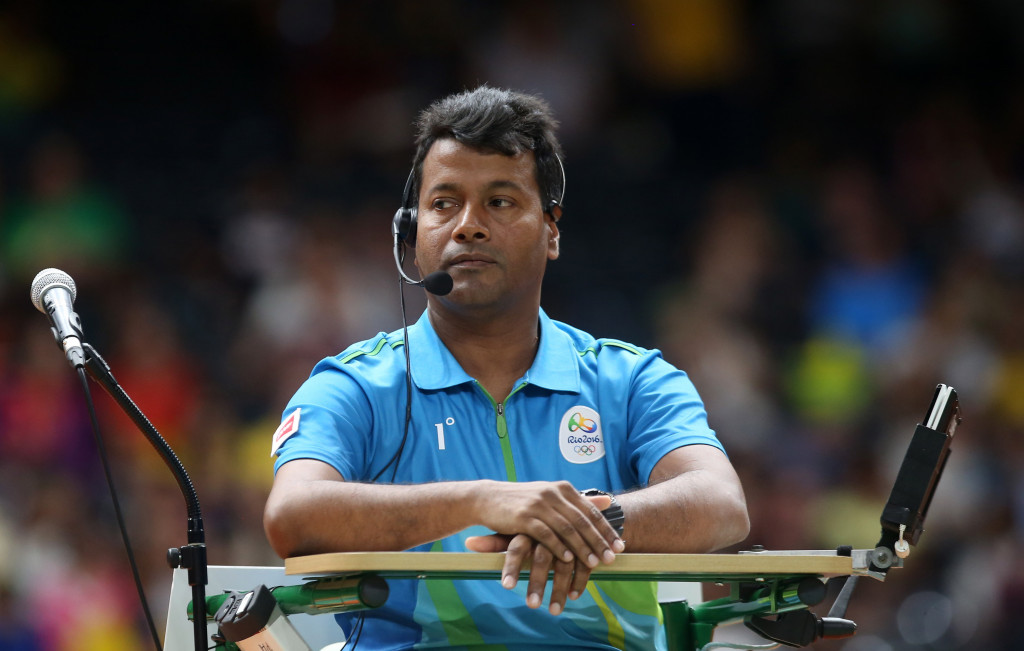 The umpires were selected by a BWF recruitment panel that interviewed them after examining their grading and appraisal in previous tournaments. Their appointment is a significant moment in over 120 years of competitive badminton as umpiring has always been on a voluntary basis; the move is expected to start making umpiring a viable career option, thus improving standards and attracting talent.

The umpires will participate in workshops and other educational and developmental activities that will help them improve their skills and support the development of technical officials around the world. 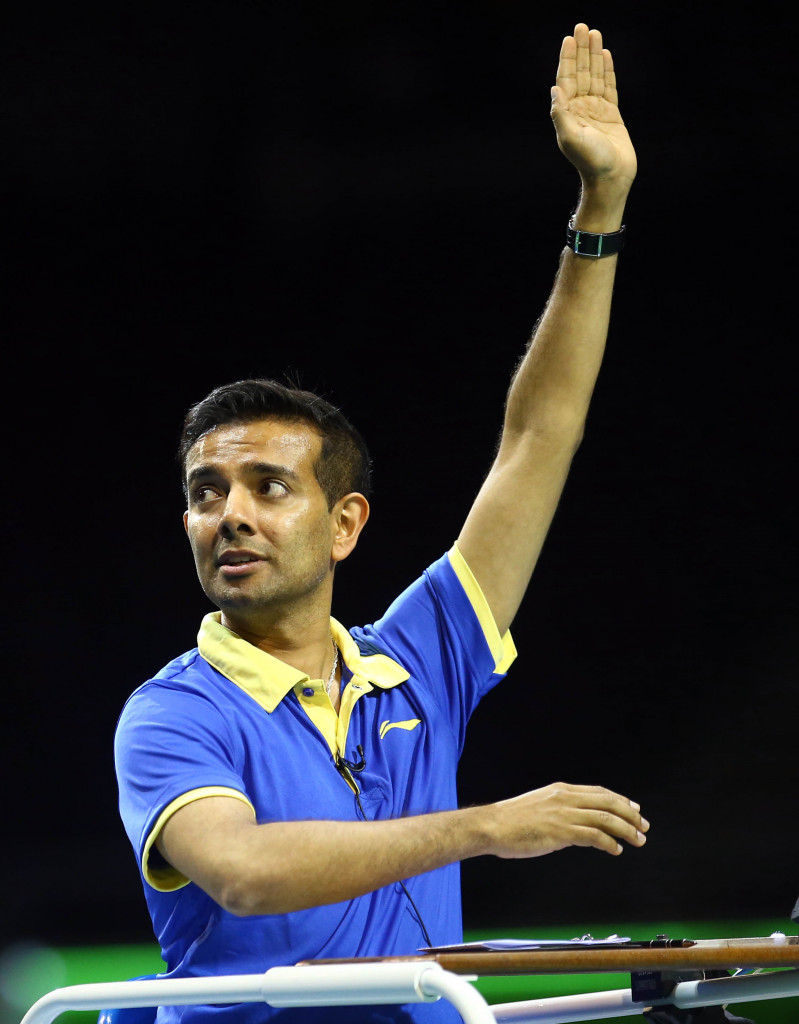 Of the seven semi-professional umpires, three – Vanhorenbeeck, Betto and Oscariano – officiated at the three-tournament Asian Leg in Bangkok; two – Betto and Metspalu – were on duty at the YONEX Swiss Open 2021, and one – Vanhorenbeeck – will be officiating at next week’s YONEX All England Open 2021.

The entire process to select the seven umpires from a pool of 19 candidates took over a year. Candidates were interviewed by a recruitment panel which consisted of the Chair of the Technical Officials Commission, Chair of BWF Umpire Assessment Panel, and BWF representatives.

BWF President Poul-Erik Høyer hailed their appointment as a significant development for badminton: “This is an important step towards ensuring that umpiring becomes a viable career.

“Umpiring has so far been voluntary work, and, while we greatly value those who continue to volunteer with us, we did feel that in certain key areas, it was time to have a stronger engagement with them as this involves a lot of hard work and commitment and time away from their regular jobs.

“For badminton to have paid technical officials is huge for the sport. It’s something people have been demanding. This is a great way to achieve consistently high umpiring standards.”

Australia’s Jiten Bhatt believes the new development will mean greater exposure to high-level matches, which would in turn help improve the quality of umpiring. 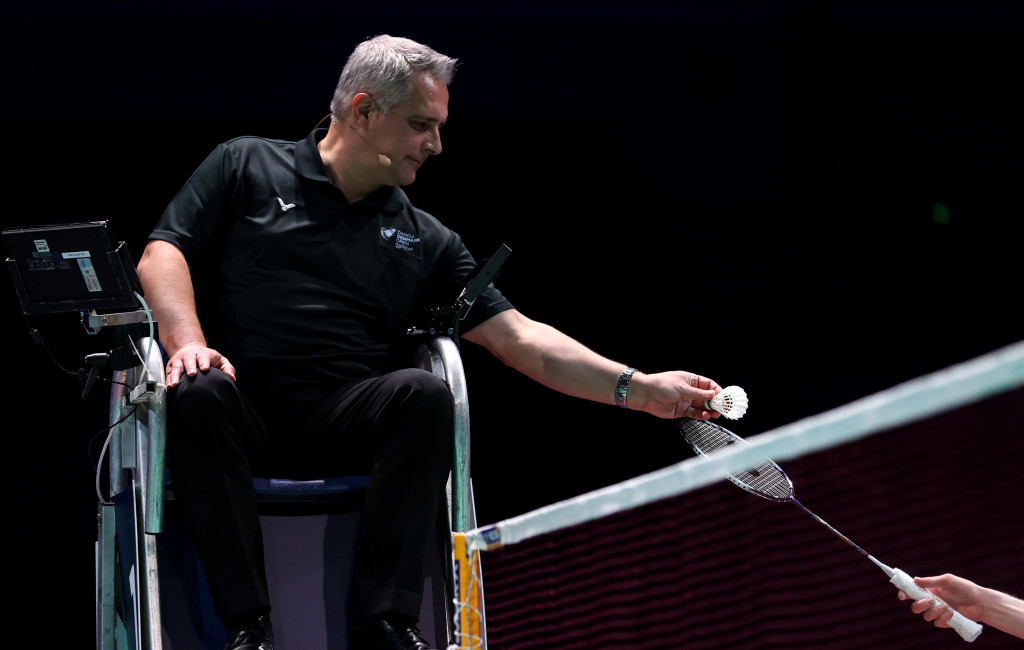 “What this means is that you get the opportunity to go to more tournaments at the higher level, which means more experience, and that will make you sharper and more consistent. The experience helps you build your abilities. Also, you are also there to help other people and learn from them.

“Players are always asking for greater consistency, because they are professional and have high expectations, whereas we were all on a voluntary basis. The majority of us who are selected have been used to the spotlight and making decisions as calm as possible. You have to be on top of your game, and that’s something you get with time. As a semi-professional umpire, you get more opportunities to be in those kinds of (high-pressure) situations.”

Diraj Gooneadry from Mauritius said the move had implications for the way officiating is perceived in lesser-developed badminton regions.

“This is a great development and shows the way for TOs in Africa. I remember when I started there were hardly any umpires in Africa. Now we have a larger pool of umpires from Africa. This is great motivation for us; it will give confidence to players too that badminton has become more professional.”