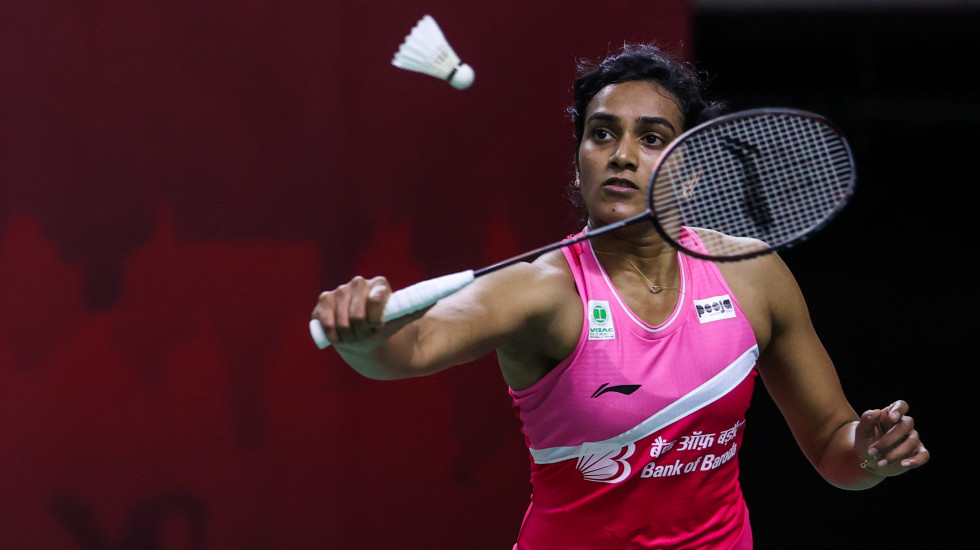 To commemorate International Women’s Day, world champion and Olympic silver medallist Pusarla V. Sindhu participated in a special roundtable event hosted by the Olympic Channel. Joined on the panel by Canadian pole vaulter Alysha Newman and double Olympic champion Meseret Defar (athletics) from Ethiopia, the athletes discussed their journeys as women in sport, how everyone can play a role in forging gender parity and shared their advice for the next generation of female athletes.

Here are the best bits from Pusarla:

“Being a woman is definitely a proud thing, in India especially. You have to study and education is very important, but now, being in sport we get so much encouragement and support. It’s not about how you look. It’s important you do your best. Nothing else matters. People will say many things to you. It’s important you be you. Take the good and just leave the rest.” 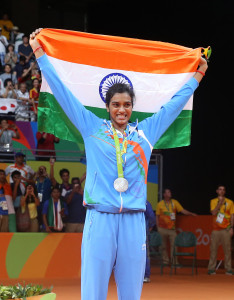 Winning silver in Rio is one of Pusarla’s proudest moments.

“When I got that silver medal at Rio 2016, the whole country was standing. When I arrived home, people were on the roads watching and congratulating me. That’s my proudest moment.”

REPRESENTATION OF WOMEN IN SPORT

“I like to be described as a strong woman, when people say ‘oh she can do anything, she’s mentally strong’. These are a few words that make us and make me strong. Being a woman is such a proud thing.”

“I’ve never faced challenges with women athletes because I understand where people come from. There was the ‘women should just stay home, women shouldn’t work’ but things have changed now. Women are working and achieving great things. Not just in sport but business too. Women shouldn’t be scared of anything and we have to believe we can do anything. As a woman we have to have that hope and power and we are equal to men.”

“In 2018, we had a lot of tournaments and I lost all my finals and had 7-8 silver medals. A lot of people started criticising me. When I got that (World Championships) gold medal, I answered with my racket and that was the moment I was relieved. People need to understand it’s okay to lose. You cannot give 100 per cent all the time, you’re a human being.” 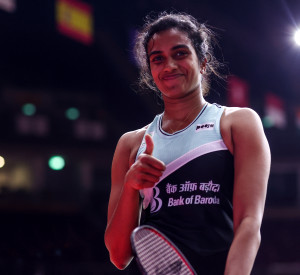 “Mangte Chungneijang Mary Kom, she’s a boxer and a mother of three and still doing really good. She’s very powerful and strong. It’s not about achievements or winning and losing, but if you keep trying and trying, you will succeed one day.”

“It’s important to write down (your goals) and think ‘yes I can do it’. Sometimes when it’s not your day and you doubt yourself and think ‘what’s next’, you won’t have that clear vision. If you write it down, you’ll always think on another day there’ll be a next time.”

“We are equal to men. There are people out there who say female athletes aren’t ‘that strong or powerful’, but we can achieve things and rule the world.”