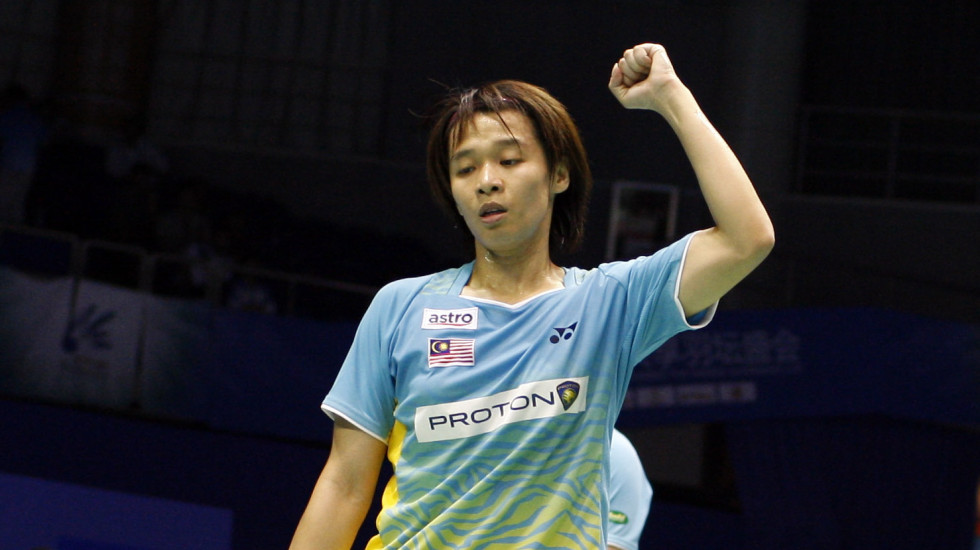 International Women’s Day is an occasion to celebrate the accomplishments of women who work hard every day in their personal and professional lives. To mark International Women’s Day, BWF is turning the spotlight on some women who have lit up badminton. The BWF has always prided itself on its gender equity projects and development of badminton at grassroot levels in a sport it believes has to be inclusive.

Among the achievers we look at is Wong Pei Tty, former women’s doubles coach for Malaysia. Wong spoke to BWF about what it takes to be a successful woman in sport and how she turned a negative statement around as a teen into an empowering move for herself. 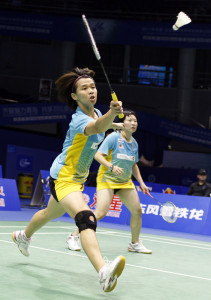 Wong won many accolades for Malaysia.

No stranger to badminton fans, three-time Olympian Wong, along with partner Chin Eei Hui, were the last No.1 women’s doubles pair for Malaysia. Wong was also an accomplished mixed doubles player, winning medals at the World Championships and Asian Games in 2006 with different partners.

“When I was small I followed my father into badminton. He played regularly, just for fun. I started training in badminton from when I was 10 years old,” said the Commonwealth Games 2006 gold medallist.

Badminton wasn’t the path Wong had imagined for herself. Fortunately, it “just kind of happened” for her. Aged 13, she joined the national team.

“I think it all happened for a reason. There wasn’t any Malaysian women’s doubles player that I could look up to. I didn’t have any idols to catch up to but I loved playing badminton,” said Wong.

“My father would watch the men’s badminton games and never the women.”

It was clear to her at the time that a benchmark could be set for Malaysian female players to be “watchable”.

“Because there wasn’t a female Malaysian player doing well internationally, this became my ambition. Everyone told me: ‘There’s no place for women to do well’. That was the general talk to female players at that time.” 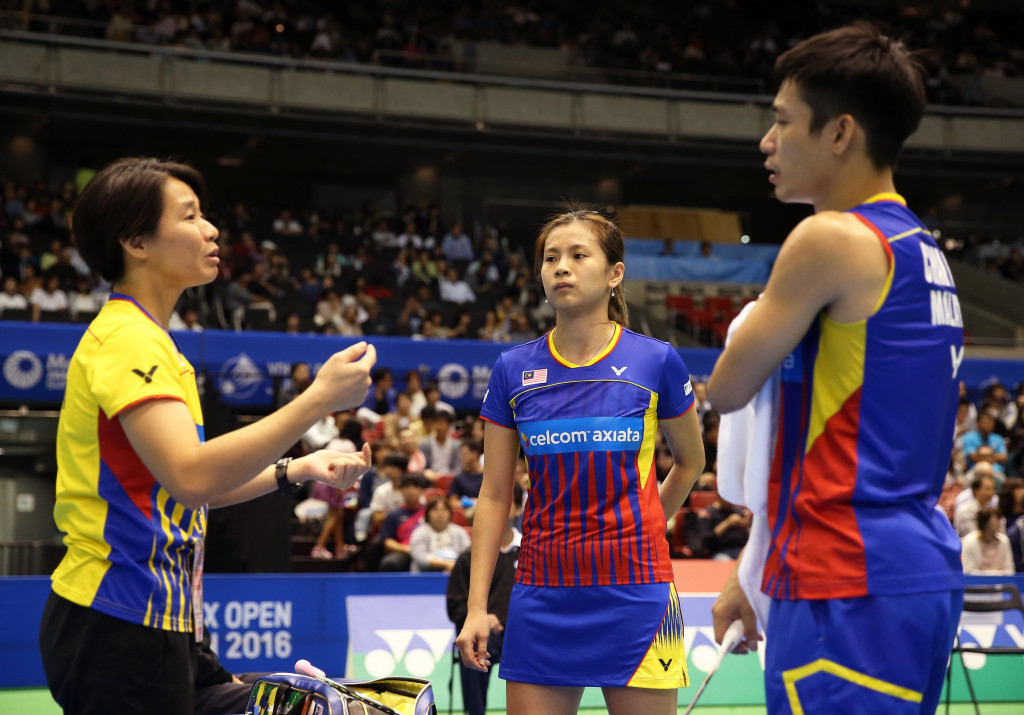 Wong Pei Tty in her role as coach.

Wong decided that statement wasn’t right as a teenager and believed she and others in the Malaysian squad were talented.

“I had to use that kind of negative thought to succeed in badminton for us females. I got into coaching to not be told things like: ‘There’s no place for women’. I really wanted to set an example. I wanted to help young girls and women in the Malaysian team know they could achieve great things for themselves. The right attitude is very important.

“It’s not about prize money or global travel, but how hungry you need to be to get what you want is really important,” said Wong.

But what if she heard such a negative comment now?

“I’d be really angry. I’d say: ‘You are saying something very wrong and I’ll prove you wrong’, with action and fight back. Just as I did when I was younger.”

“Things have shifted,” Wong added, declaring that attitudes have altered over the years with successful female players from Malaysia gracing the podium.

“There are a number of good female players now like Pearly Tan, Thinaah Muralitharan and many more. What’s vital is to encourage more and more female players into this great sport and this shouldn’t be limited to Malaysians, but female players all across the world.”