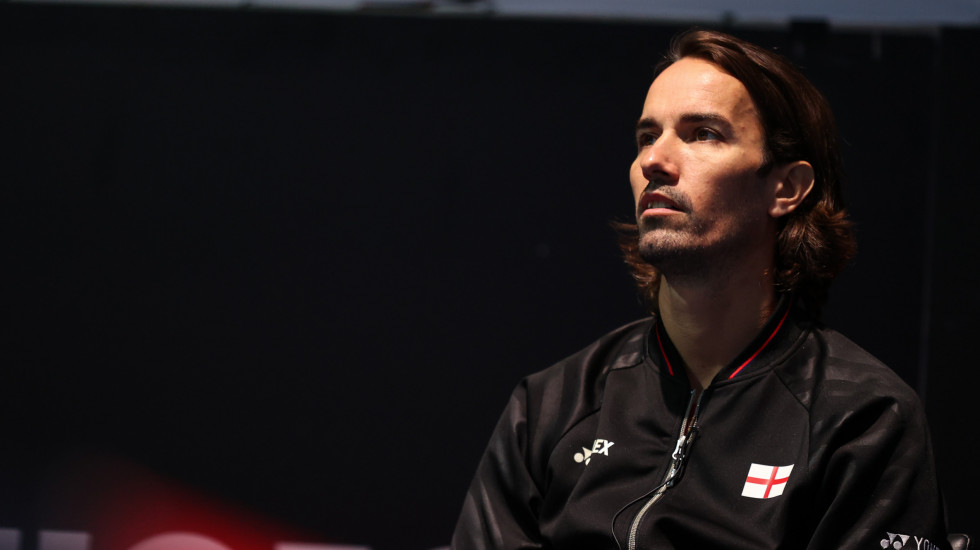 In the second part of our interview with world champion-turned-coach Nathan Robertson, the 43-year-old pictures a bright 2021 for England, which includes producing a quality women’s singles shuttler.

“Even though we are not the favourites, we do have a strong men’s doubles pair and a strong mixed doubles pair. We need more than four or five players competing against the world’s best.”

Which players do you see challenging the favourites from Asia in Tokyo? 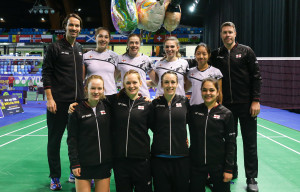 “Marcus Ellis and Lauren Smith along with Gabrielle and Chris Adcock. Ellis and Smith made the All England 2020 semifinals. They can compete and this has been a good period for us, even though it’s been difficult (training wise) with lockdown.”

Any young players have the potential to become world beaters?

“I have high hopes Sean Vendy and Ben Lane will be a top 10 pair. They have unlimited ambition as a pair. We’re excited to get back to competing in tournaments.”

What’s next on the agenda?

“There exists a strong group of female players aged between 14 and 17, not seen on the World Tour, but making a mark on the European circuit. We’re doing well with about four to eight women’s singles players and that’s a big project.”