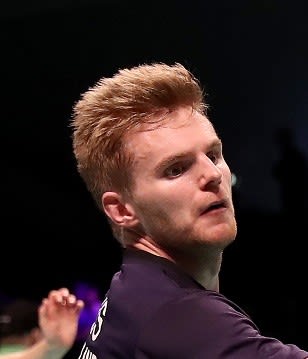 When and where you began playing, and why this sport?
"Huddersfield - At my dad's local club"

Sporting awards / Honours (so far)?
"He was the flag bearer for Great Britain at the closing ceremony of the 2019 European Games in Minsk, Belarus"

Sporting ambitions?
"To compete in the men's doubles and mixed doubles events at the 2020 Olympic Games in Tokyo."