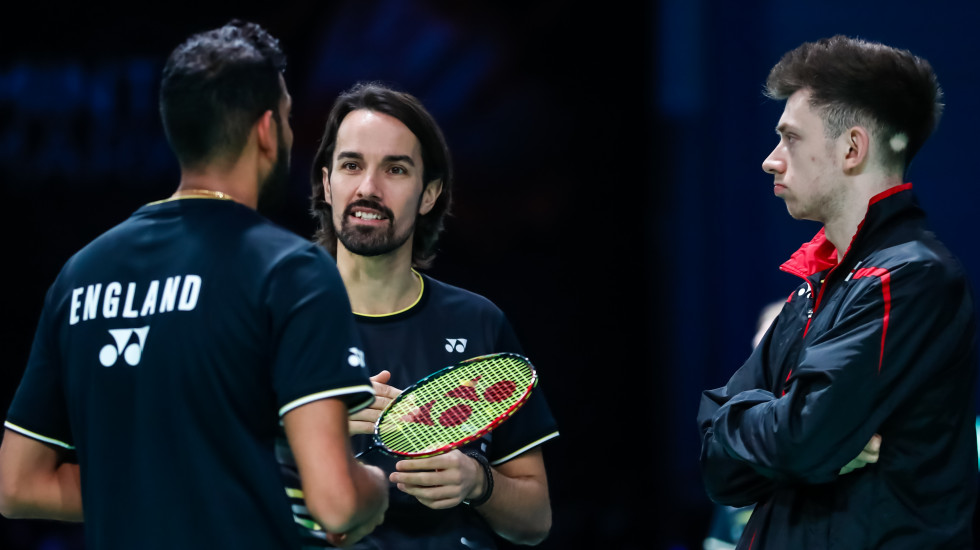 England has not seen success at the top of the sport in recent years. Barring men’s pair Chris Langridge/Marcus Ellis’ bronze medal finish (for Britain) at Rio 2016, English shuttlers have had limited joy at the World Championships and the Olympic Games in the last 14 years.

“We’re definitely on the right track. Marcus and Chris took the title at the DANISA Denmark Open 2020. It was good for English badminton to have champions and finalists out in Denmark.”

Which is the team’s area of strength? 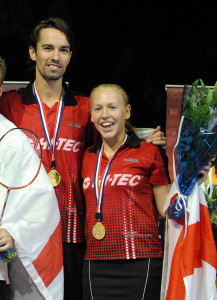 Robertson and Emms as world champions in 2006.

“We’ve got high potential in the squad with Sean Vendy and Ben Lane, who are a talented upcoming men’s doubles pair I have been working closely with.”

How to further lift the sport’s profile in the country?

“We have the talent and the ability to turn young sportspeople into professional sport achievers. What young children aren’t seeing on TV anymore is badminton. Cycling wasn’t a high priority sport 15-20 years ago, but then came success and British Cycling really pushed that forward.”

Can you see your achievements repeated any time soon?

“I worked very hard to achieve what I did. It is really hard to overtake those achievements. Someone would have to stay at the top of their game for quite a long time by winning the Olympics and multiple world titles. There aren’t many doing that just yet.”