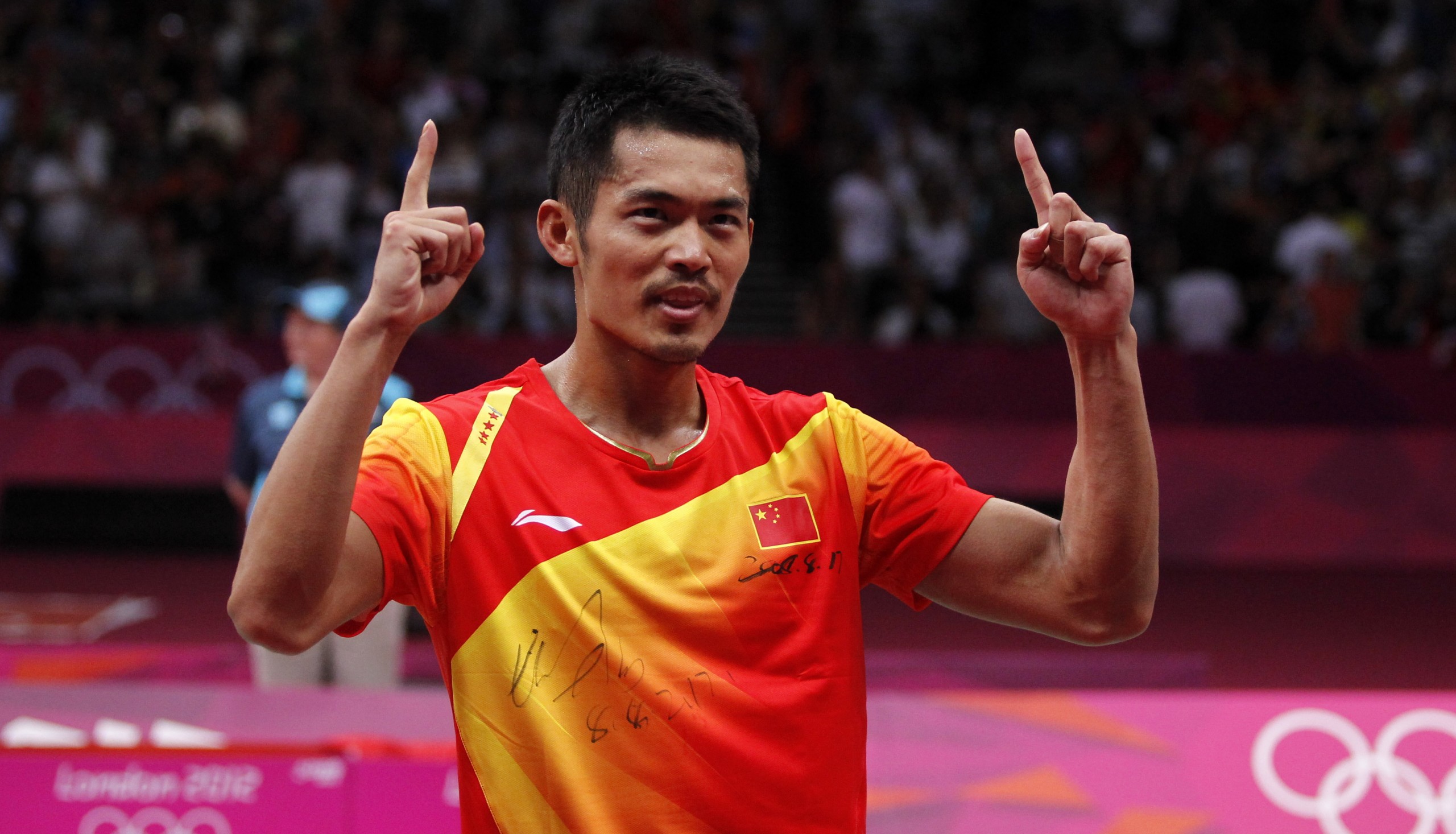 Chinese legend Lin Dan announced his retirement yesterday after a 20-year playing career. Here we look at some of his greatest title victories in individual tournaments.

The London Olympics final between Lin Dan and Lee Chong Wei has been hailed as one of the greatest men’s singles matches ever in a major final. An intense, nerve-wracking contest that saw each player make marginal gains, only to be reeled back in. Lee led 19-18 in the third, seemingly on the threshold of history. A misjudgement at the back by the Malaysian brought Lin level, and after a few moments the Chinese star exploded into celebration, running shirtlessly around the arena, even as his opponent sank to his knees. 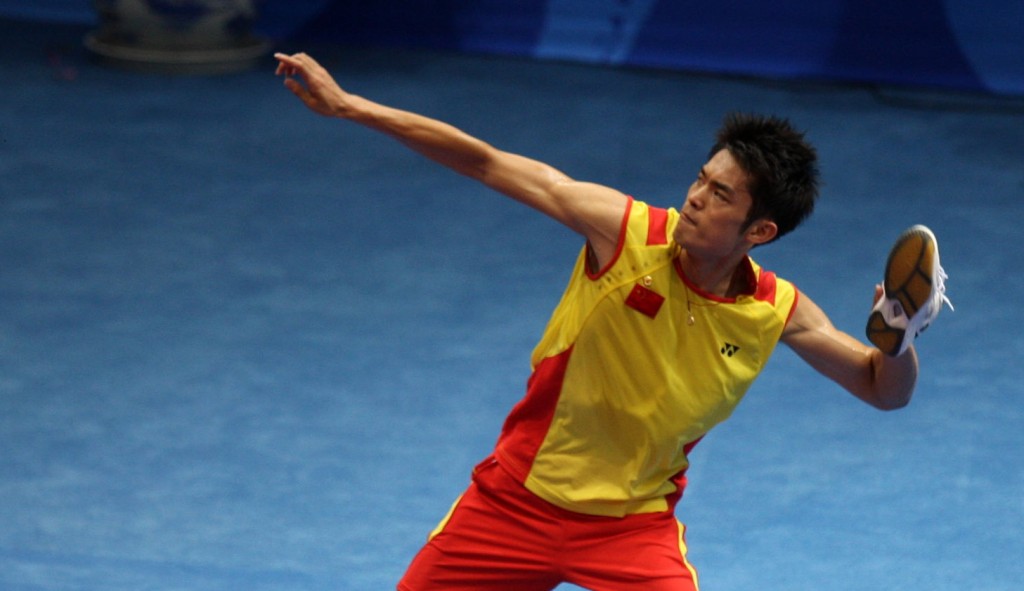 Lin was a favourite for the gold going into the Olympics, but the scale of the challenge was enormous because the event was at home. Anything less than a title win would have been a disappointment, and Lin had to shrug off thoughts of his previous Olympics, where he had fallen to pressure in the opening round. This time the top seed made no mistake as he scorched the field, winning all his matches – including the final over Lee Chong Wei – in straight games. 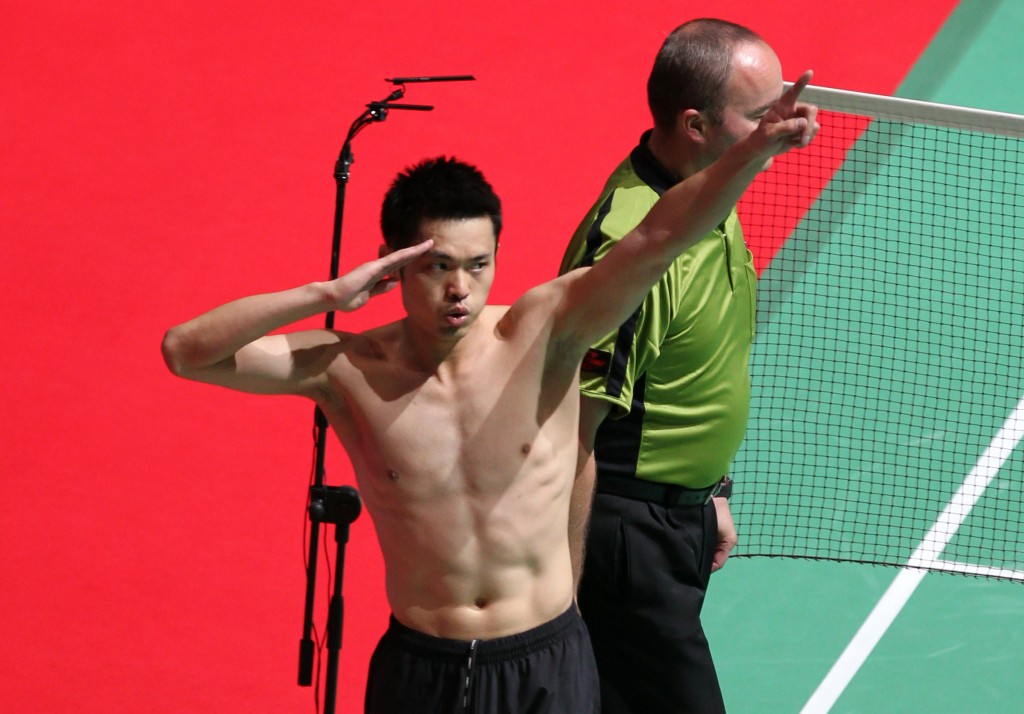 Lin Dan after winning his fourth world title, in London 2011.

The closest he was run in one of his major tournament victories. Mid-game in the third Lee Chong Wei had the wind in his sails at 16-13, but Lin stayed close. At the home stretch of the riveting contest, Lee had one match point and then another; each time Lin stayed immune to pressure. He made no mistake on his own first opportunity. 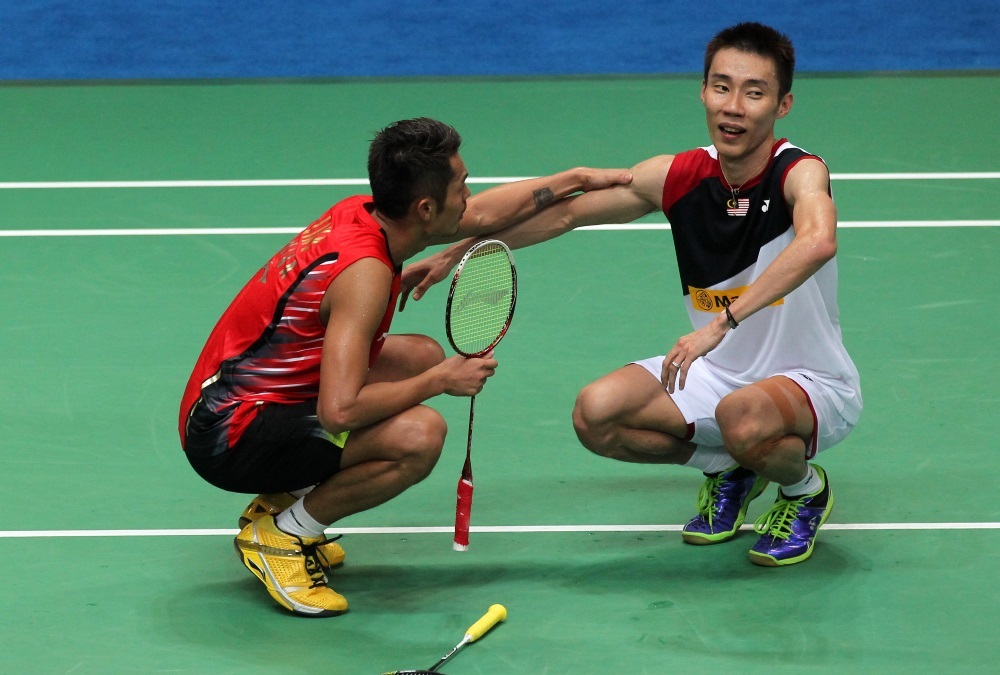 Lin had all but disappeared after his epic London 2012 triumph. With just one competitive tournament – the Badminton Asia Championships – under his belt in 2013, he returned to defend his world title against his great rival Lee Chong Wei. The Malaysian dashed off with a quick first game win, but Lin turned it into a game of attrition, with interminable rallies. An exhausted Lee cramped towards the end and was stretchered off court, and Lin had his fifth crown.

Lin made a significant statement at the Asian Games.

After winning his fifth world title, Lin was out of action for the rest of 2013. He made a strong return the following year, winning the China Masters, Asian Championships, Australian Open and Chinese Taipei Open, before capturing his second Asian Games gold. As strong a statement as any, for he beat familiar rival Lee Chong Wei in the semifinals and reigning world champion Chen Long in the final. The gold was his after an 82-minute classic. 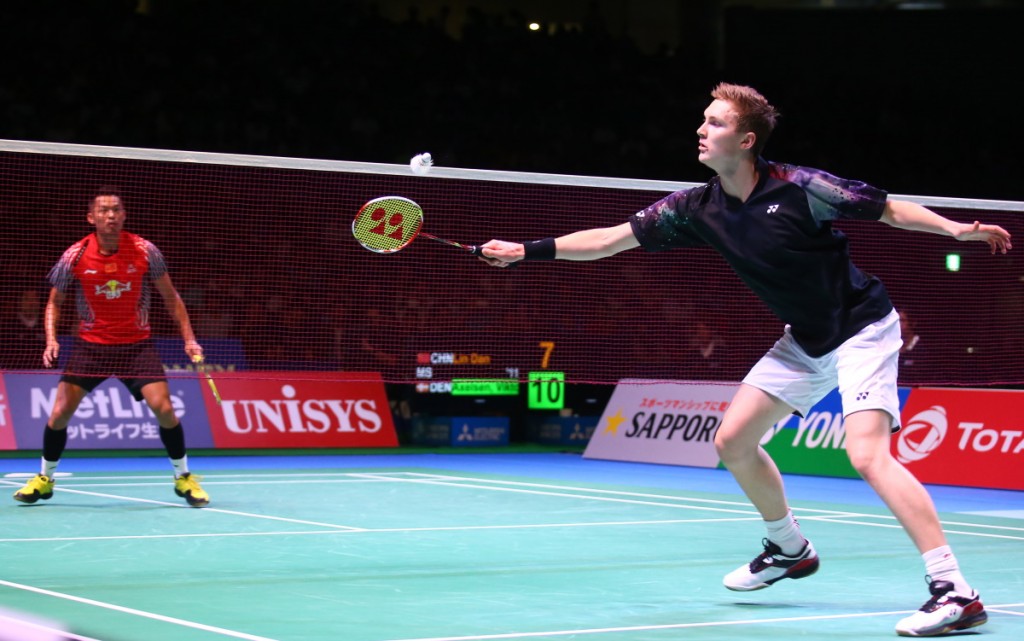 Upcoming Dane Viktor Axelsen was still searching for his first Superseries title, and he appeared to have sewn it up with a hefty third game lead of 11-3 in the final of the Japan Open. Something changed at that point; Lin exerted his mastery over the shuttle allowing little room for his opponent to break free. 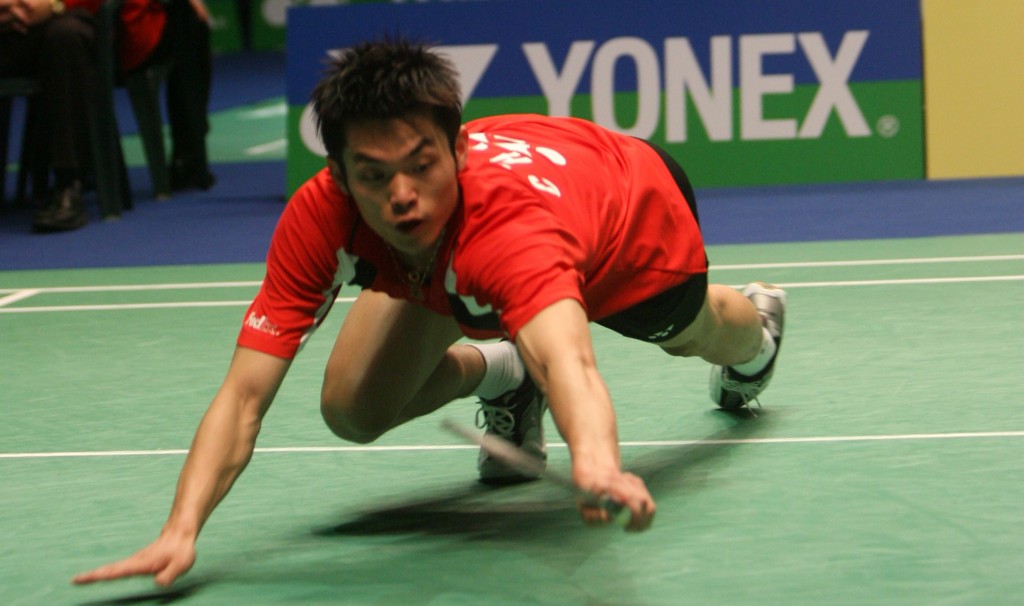 Lin Dan beat Peter Gade in the 2004 All England final.

One of Lin’s earliest successes came against Danish great Peter Gade at the All England. A long-drawn contest, which Lin won 15-8 in the third, was to be the first of an impressive run at the venerable tournament. Lin made nine subsequent finals, of which he won five. 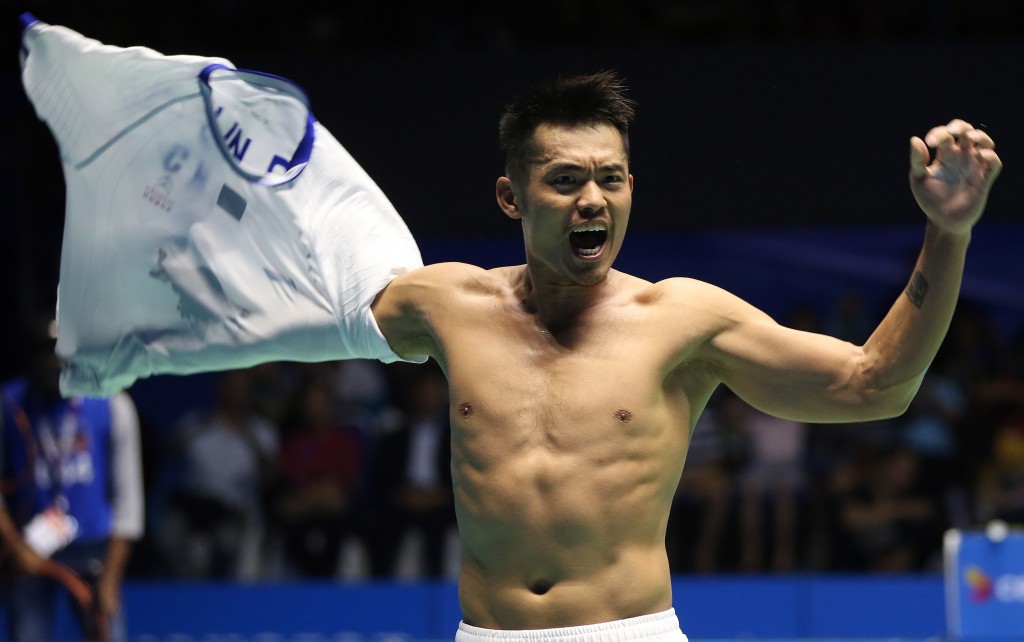 A long-awaited title in Malaysia.

To beat Lee Chong Wei at the Malaysia Open had been a fond ambition, for Lin had once been thwarted after holding a 20-13 lead in the 2006 final. Over the years, Lee had established near-invincibility at his home event, winning 11 of the previous 13 editions going into the 2017 event. Lin had had modest success in the run-up, and so the odds favoured Lee. The script played out differently, though, as Lin crackled with aggressive energy throughout, overwhelming the home favourite.