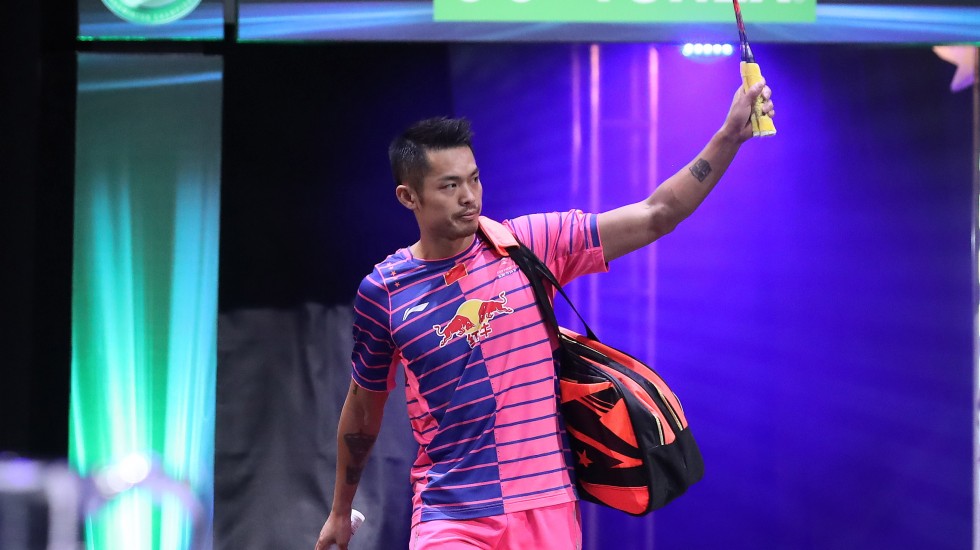 Two-time Olympic champion Lin Dan, one of the all-time greats, announced his exit from the Chinese national team today, indicating his retirement from international badminton.

The Chinese left-hander, winner of Olympic gold medals in 2008 and 2012 and five World Championships titles, was the most accomplished men’s singles player of the post-2000 era. 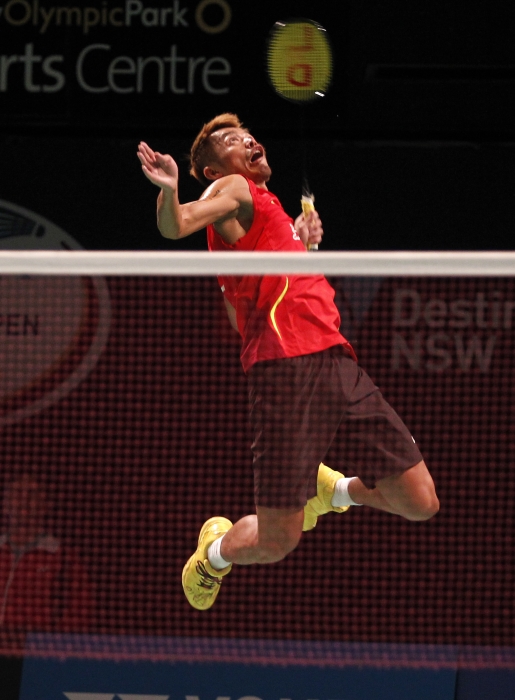 “I have been with the national team from 2000 to 2020, and it is very difficult to say goodbye,” Lin wrote on his Weibo account.

“In 2000, I became the Chinese team’s Lin Dan, and I was happy and proud. My family, coaches, team members and fans accompanied me in many hardships, ups and downs. Every jump smash was a hope for victory; I journeyed across four Olympics.

“I was not thinking of leaving and not willing to think of it. I gave my everything to this sport that I love. ‘Persevere’, I tell myself during every hard time, to let my career prolong. Compared to my younger days when I chased rankings, these (last few) years I challenged myself to the limits of a senior athlete, and living the spirit of never giving up.

“At 37, pain and injuries no longer allow me to fight with my teammates. I have gratitude, a heavy heart and unwillingness. In days to come, I hope to spend more time with my family, and I will also look for a new ‘court’.

“I’m thankful to my country, my coach, my family and fans. Thank you to elite opponents who motivated me. I wish to tell all of you who are chasing your own dreams, always keep your hunger and give everything.

“I hope the Chinese anthem will keep playing on the court. I hope to see familiar and new faces on the podium. No one will be young forever, but surely there are people who are young, passionate and striving…”

Lin’s impact on the game will be hard to measure accurately, but his outstanding skills and match-winning ability were matched by an aura that made him an icon and drew in audiences around the world. As a big-game player, he set benchmarks that will be difficult, if not impossible, to match. There was no major tournament that he did not win, no opponent that he could not overpower.

A bronze medallist at the World Junior Championships 2000 (the other bronze going to Lee Chong Wei, who was to become his closest rival), Lin shot up the ranks quickly, taking on the responsibility of leading China’s challenge from seniors like Xia Xuanze and Chen Hong.

His first All England title came in 2004; over the next decade and half, Lin raised expectations of matching the legendary Rudy Hartono’s haul of eight All England titles. Lin made ten finals – the same as Hartono – and finished with six titles. 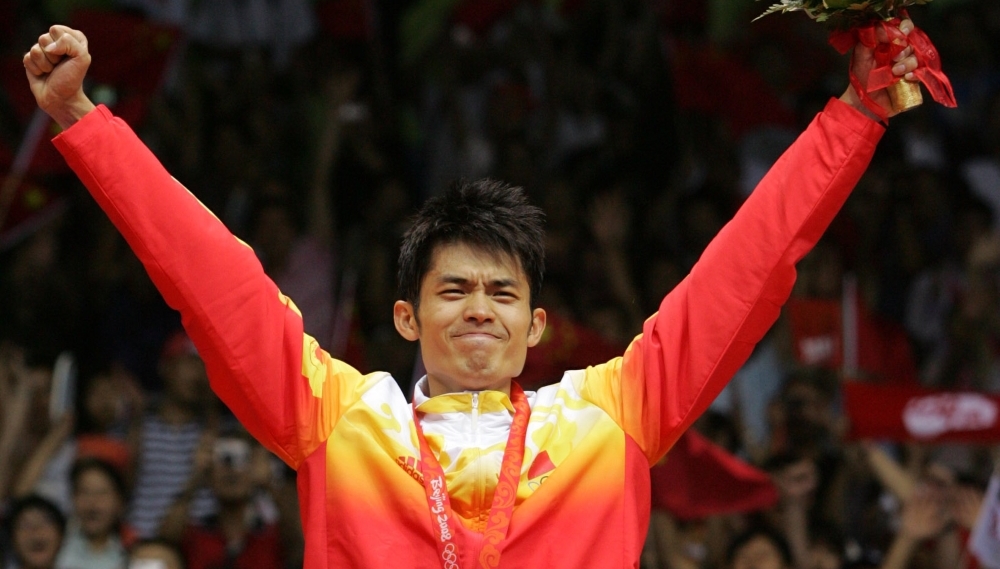 But he was in a league by himself at the Olympics and the World Championships. Having won a high-stakes contest on home soil at Beijing 2008, Lin was on the brink four years later against the same opponent – Lee Chong Wei – but pulled ahead at the end of a dramatic third game to claim his second Olympic gold.

At the World Championships, he was thwarted in the 2005 final by another great rival – Taufik Hidayat – but captured the title in five of the next six editions, making him the most successful men’s singles player ever. In 2017 – at the age of 33, he was sharp enough to make another final.

From where came his mastery? In short, his prowess was essentially due to the completeness of his game – in skill, physical ability and mental strength. Such was his craft that even well into his 30s, normally considered an advanced age for men’s singles, he could outplay younger and fitter opponents. His last major title – the Malaysia Open 2019 – showed his abilities of adaptability.

He will be missed.