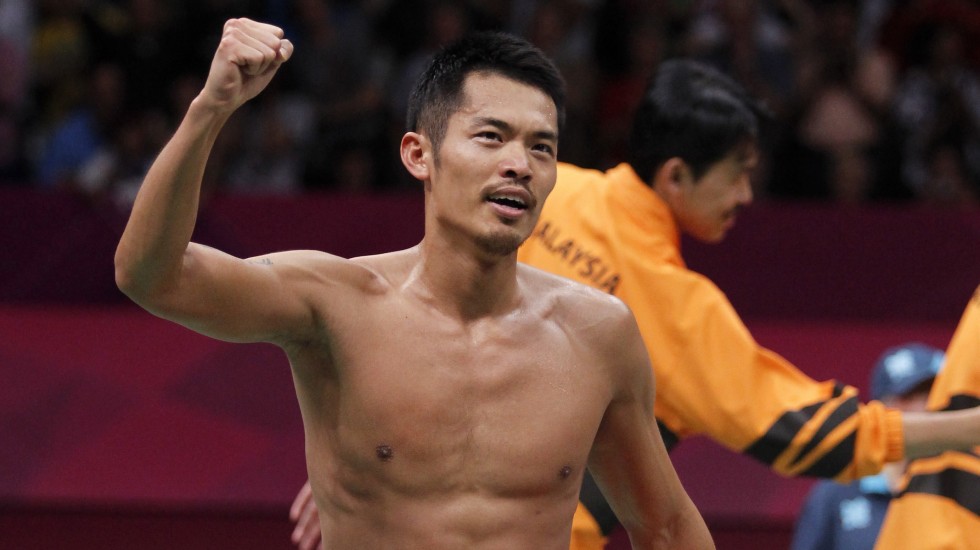 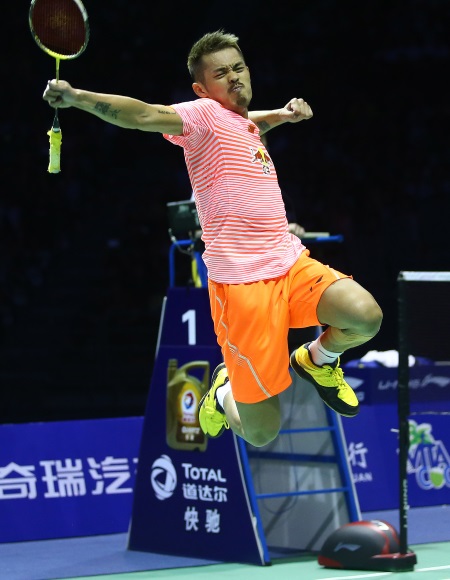 Lin Dan celebrates in characteristic style after ensuring the Sudirman Cup for China in 2015.

There might be feverish debate among badminton fans on the greatest player of all time, but there can be no debate on the greatest men’s singles player of the post-2000s. That honour belongs solely to Lin Dan.

Blessed with every attribute that defines a great player – and having no discernible weakness – Lin Dan has lorded over the most important events with an uncanny ability to come good on the big stage. He was the first since Yang Yang to defend his World Championships in 2007; a year later he captured gold at the Olympics, and that on home soil. He added another Olympic gold to his overflowing cabinet, in London 2012, in a match that was hailed as one of the greatest ever, edging Lee Chong Wei from 18-19 down in the third.

To his 2006 world title he would add four more. The closest of those was in 2011, when he had to save two match points against familiar rival Lee. After his second Olympic gold, he returned to the World Championships a year later on a wild card – having played just two competitive events in the interim – and duly captured his fifth gold after a marathon final!

What made Lin’s achievements all the more remarkable was that he accomplished all that in the face of top-quality opposition – most prominently, greats like Peter Gade, Taufik Hidayat and Lee Chong Wei. He was good enough, even late in his career, to frequently hold off younger stars like Viktor Axelsen and Chen Long in memorable matches such as the Japan Open 2015 and the Asian Games 2014 finals respectively.

Now in the evening of his career, and a step slower and less aggressive, his craft is still unmatched.

Vote: Which of Lin Dan’s matches would you prefer to see?

Choose which one of these two Lin Dan matches you'd like to watch for our Fans' Match of the Week.