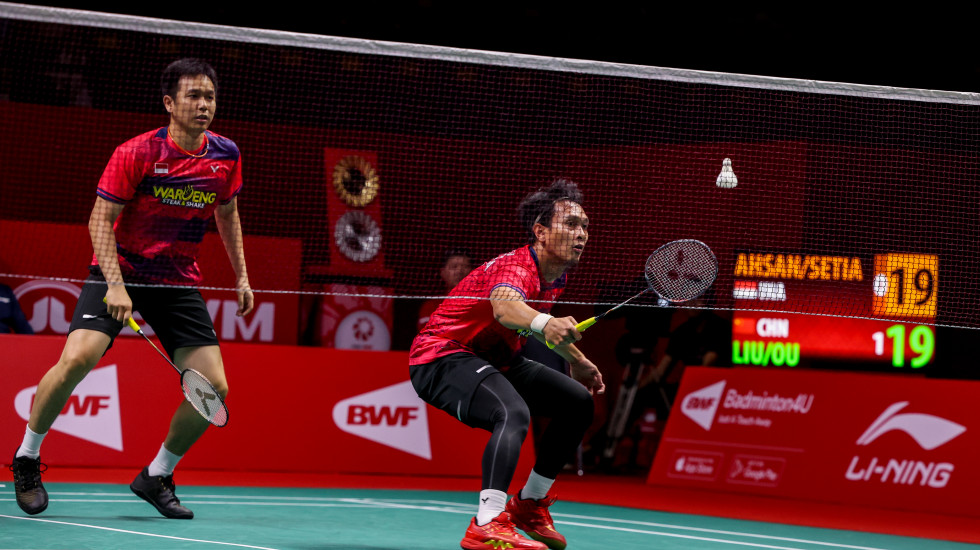 “We will continue playing in 2023 although we are getting older. No targets, we just want to enjoy every match.”

Hendra Setiawan vows to return for another season with Mohammad Ahsan.

“Most players walk onto court with their playing partners, but I enter a match with my sister.”

“When we were separated at the beginning of the year, we couldn’t have anticipated being where we are now. We hope to be calmer to face what we encounter, whether it’s good or bad, so that we can work on our next target.”

Zheng Si Wei on winning his 10th title since renewing the partnership with Huang Ya Qiong in March. 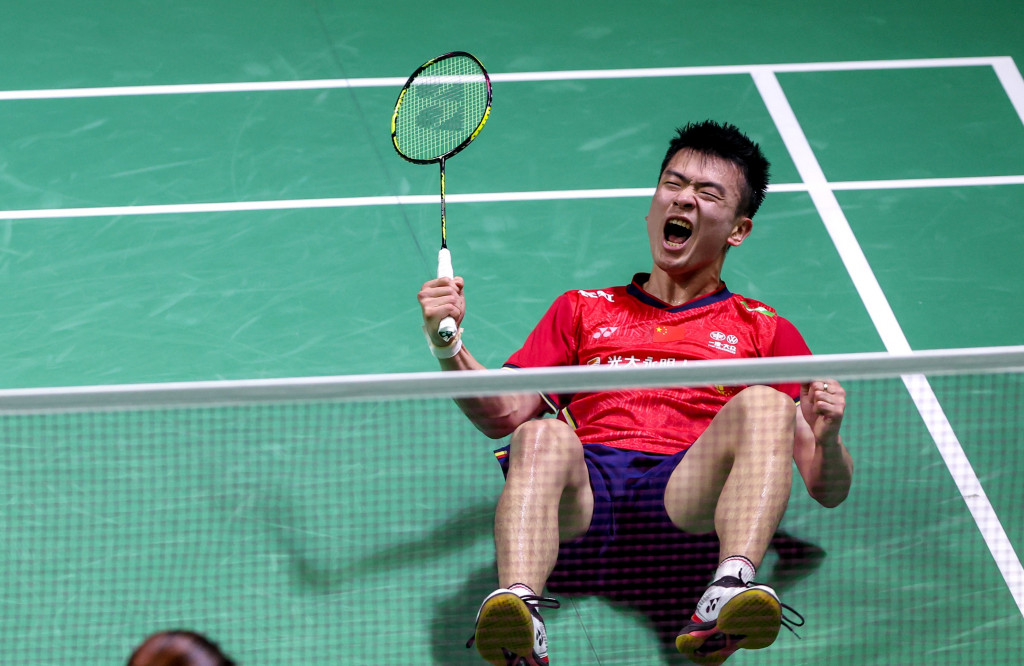 “I want to go to the shopping mall, watch a movie and grab some pork knuckle rice.”

Teo Ee Yi wasn’t willing to hang around to watch a match that had direct implication on their fate. Story here.

Viktor Axelsen after coming through a difficult three-gamer against Kodai Naraoka in the semis.

“You can see from my height that I’m not very tall, so I consider speed and quick movement important.”

Akane Yamaguchi after her superior pace proved too much to handle for Tai Tzu Ying in the final. 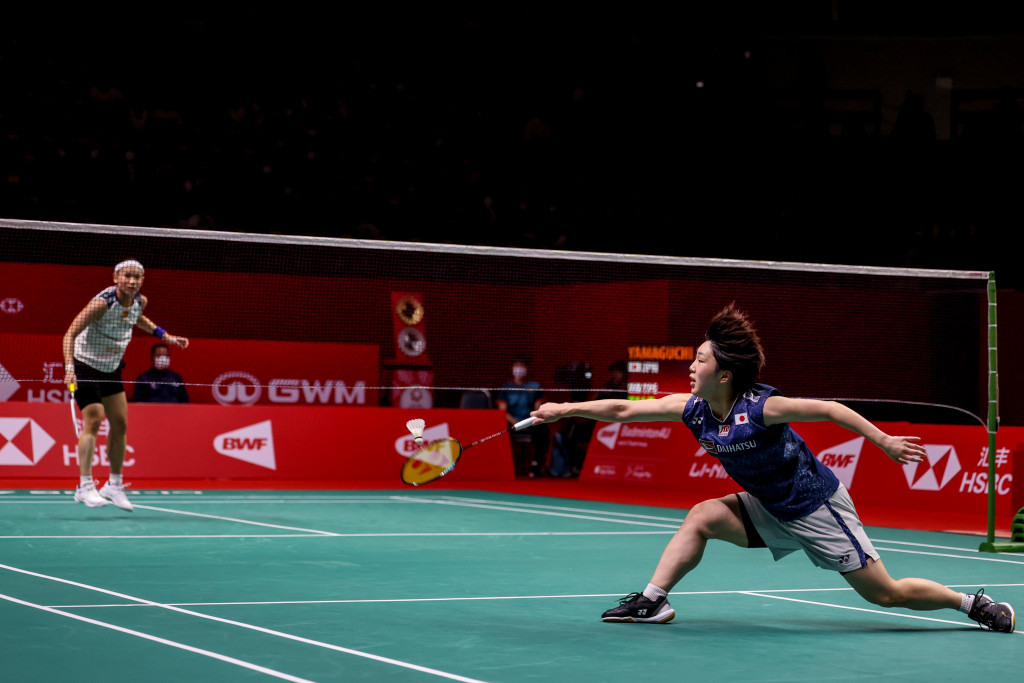 “I want to discover a new me but everyone talks about what I used to be. If I could control mentally (this expectation), I will be good.”

“We cherish every time we are successful as we know it doesn’t last forever. Whether it’s the National Championships or Olympics, we love winning.”

Ben Lane after he and Sean Vendy became English champions for the second time.

“It’s great to end the year as world No.2, this will only motivate me to work harder. But the job is not finished, 2023 is a very important year.”

Sukant Kadam is already looking forward to the Paris 2024 Paralympic Games qualifying, which starts in January. 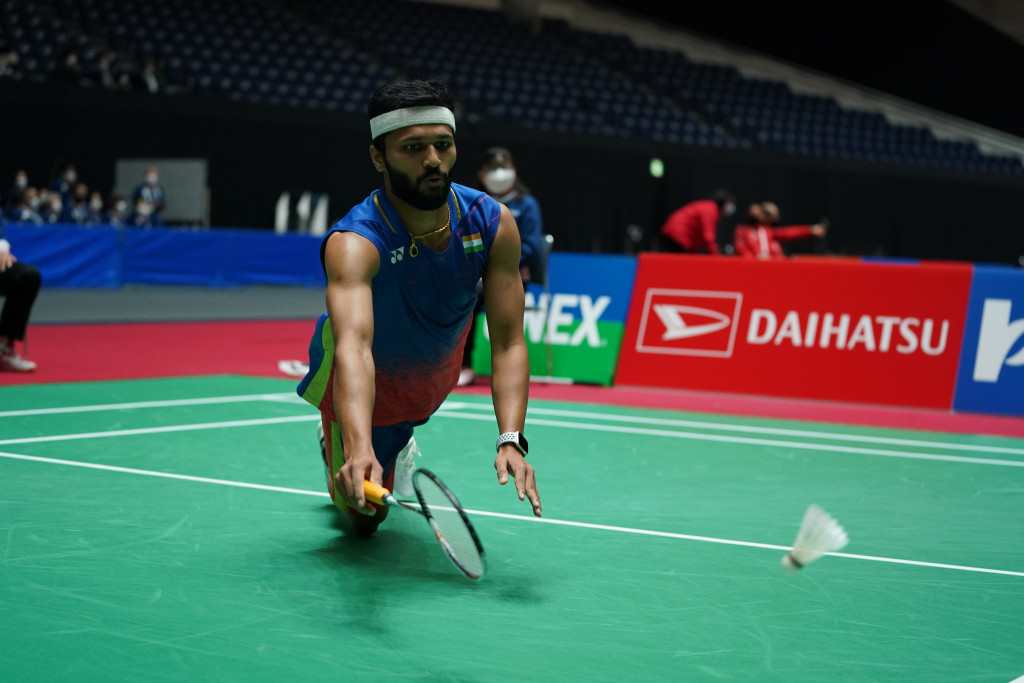