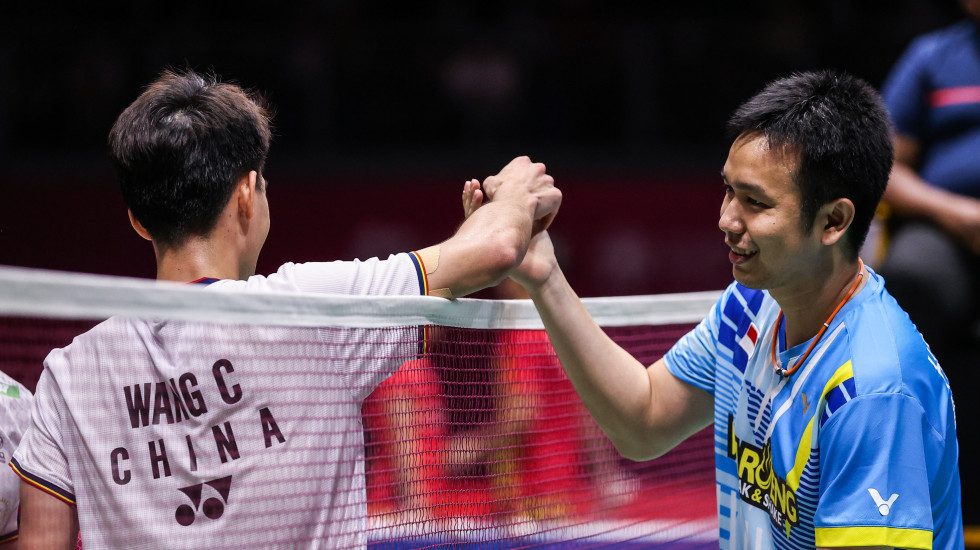 “They are our heroes, we’ve idolised them since a young age. Please tell them what we said.”

Wang Chang‘s message for Mohammad Ahsan/Hendra Setiawan after his and Liang Wei Keng’s second round win.

“It’s more mental than physical. I’m getting the help I need and I have a great partner in Wang.”

Lee Yang on rediscovering the form that made him and Wang Chi-lin Olympic champions.

“Honestly, we weren’t thinking about our streak. There must be a reason why we lost, so we must find out our problems (and work on them).”

Huang Ya Qiong following the end of a 38-match winning run with mixed doubles partner Zheng Si Wei. They lost in the semifinals to Yuta Watanabe/Arisa Higashino. 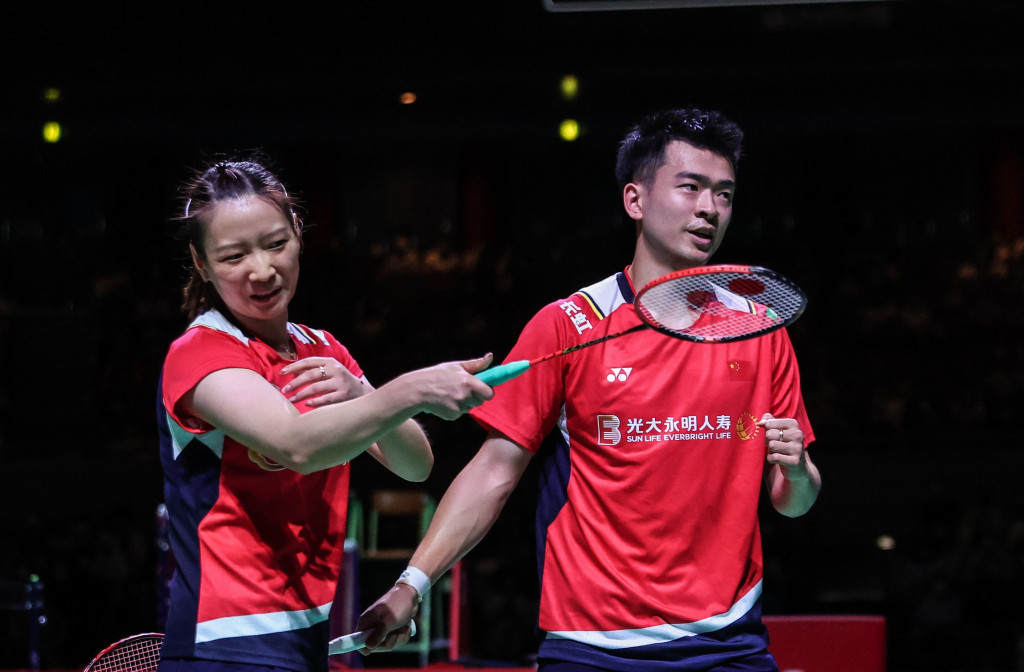 “If we win tomorrow, we will need to change our flights, we could miss the start of our holiday!”

“We are as surprised as you are to make the final.” 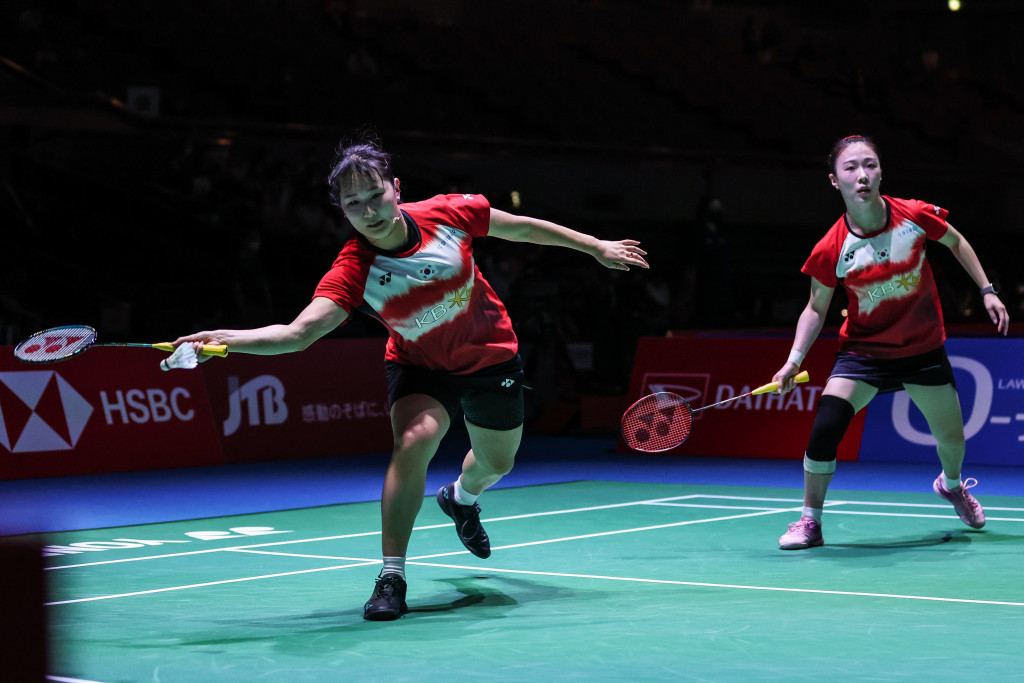 “Everyone will be going after us. We must be well prepared to face any opponents.”

Aaron Chia on the challenge of being a world champion.

“I want to find a new me, one that is much, much better than before.”

Momota on what keeps him going through a dip in form.

“My main objective is to recapture the singles title. It’s been quite a while since I last won it.” 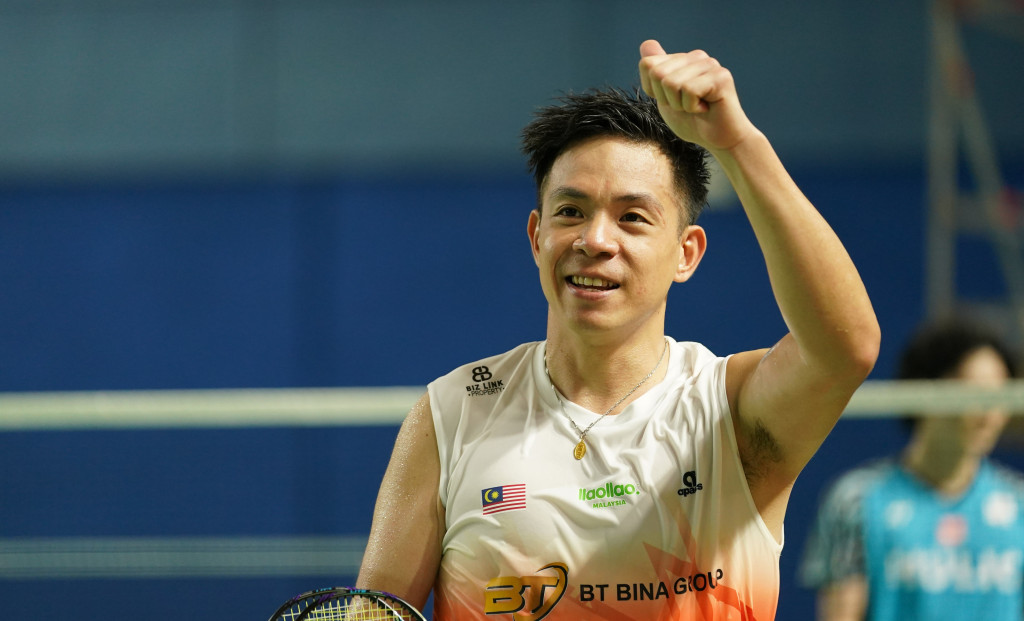