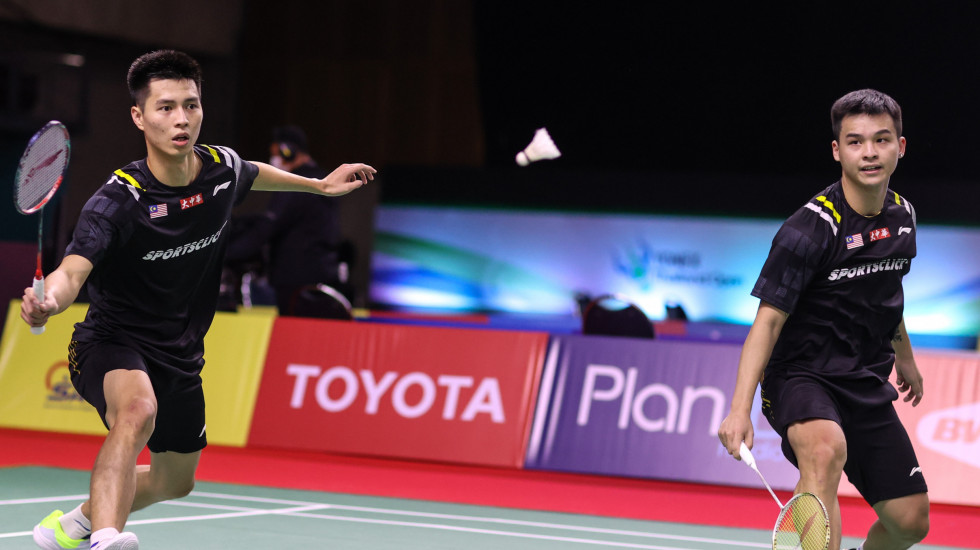 “We have to remind ourselves that we can’t start the match while we are dreaming.”

“It’s our first top five win. There’s so much we can take from this. It’s crazy, I can’t really put it into words but this is massive for us.”

“It’s unfortunate that in all our games we lost the first game, but it’s not part of our tactics.”

“This is massive for me.” 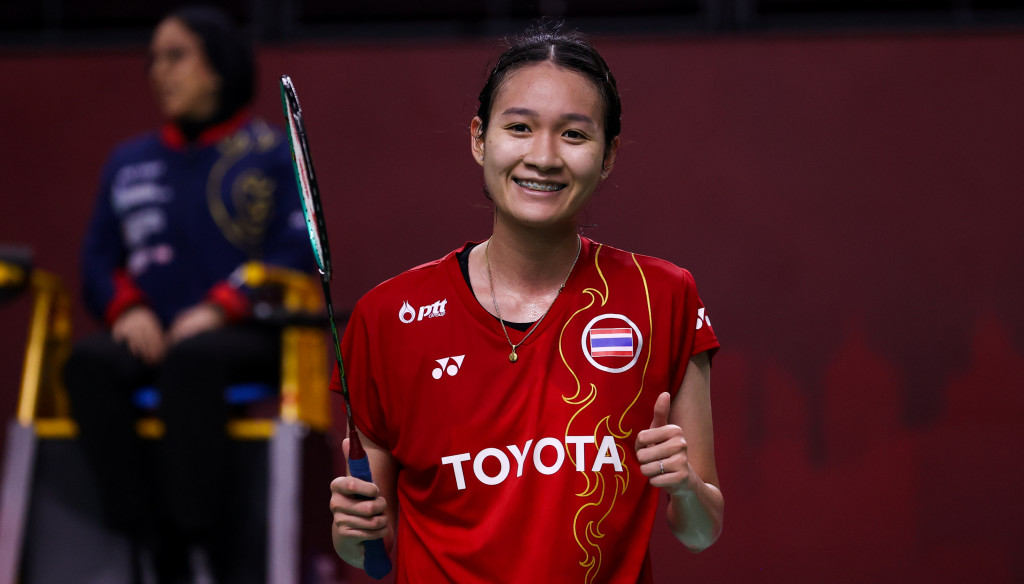 “I had a fall when he had match point and hurt my left shoulder. I felt it was dislocated but it went back into place.”

“This is not a normal day because we beat the No.4 seeds. Ask our physio, he’ll tell you we played like superstars today.”

“It was revenge on last week. I didn’t want to lose to the same guy in two weeks.”

“It’s our first time playing in Asia. It’s very nice to be here. We have to get used to the circumstances, but it has been a great experience and we have learned a lot.” 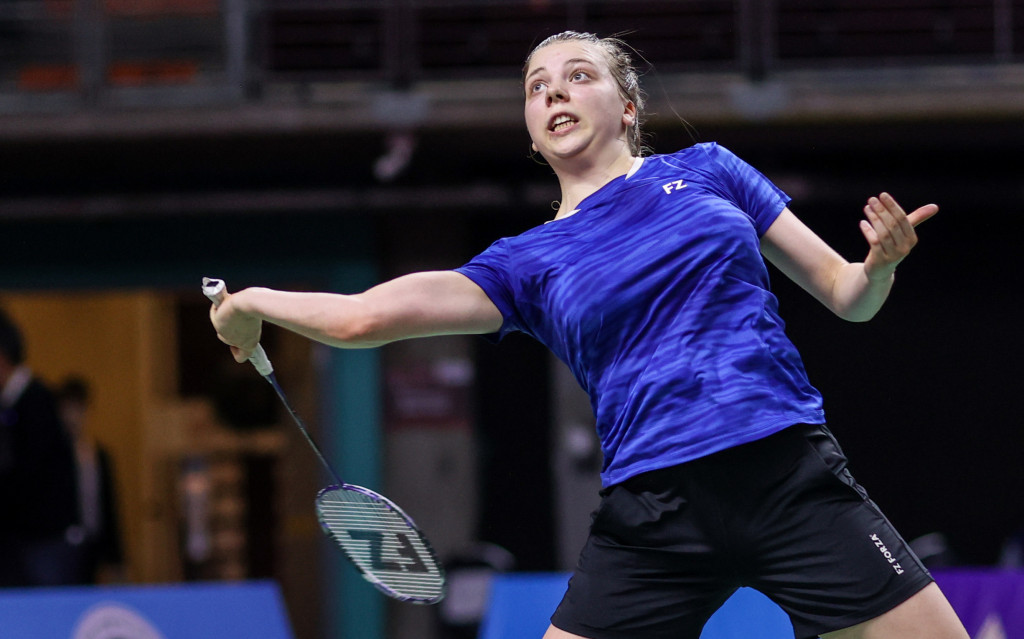 “She will have to change something if she wants to beat me, if that’s what she wants.”

Carolina Marin after setting up a last four duel with An Se Young.

“I have to change my flight. I have a flight booked home for tonight.”

“We used our power. I have muscles.”

Wang Chi-lin after he and Lee Yang beat Aaron Chia/Soh Wooi Yik for their second title in Bangkok.

“It was quite funny and maybe the first time in history that I won a rally with a broken racket.”

Viktor Axelsen after his 21-16 21-15 quarterfinal win over Liew Daren. 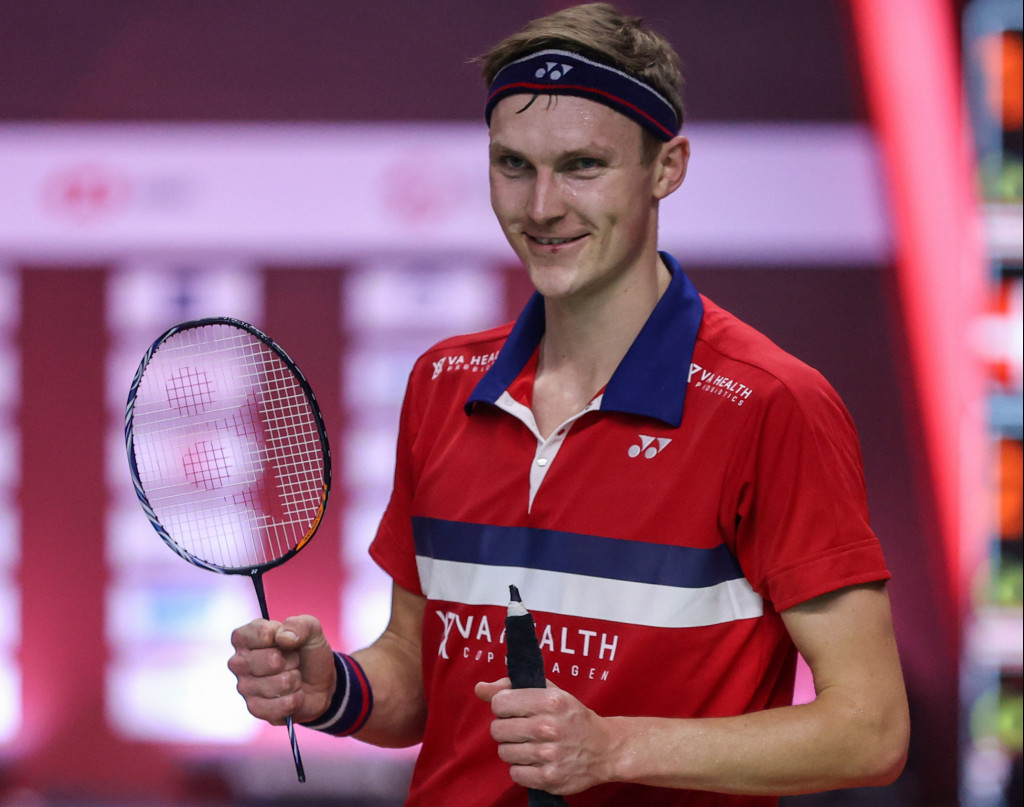