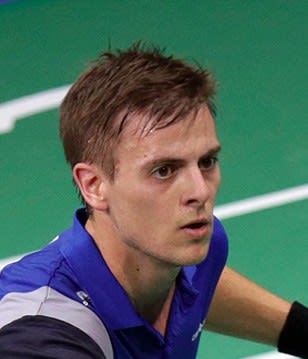 Professional Since: Played my first match for Solrød at age 7!

Any previous Olympics Games competed in and results?
"None, but qualified in both 2012 and 2016, just didn’t get selected to play"

When and where you began playing, and why this sport?
"Began in 1991 at 5 yrs old in my hometown Solrød Strand, I just followed because my two older sisters wanted to try out the sport"

Sporting ambitions?
"To keep enjoy playing and stay competitive with the best in the world for as long as possible."