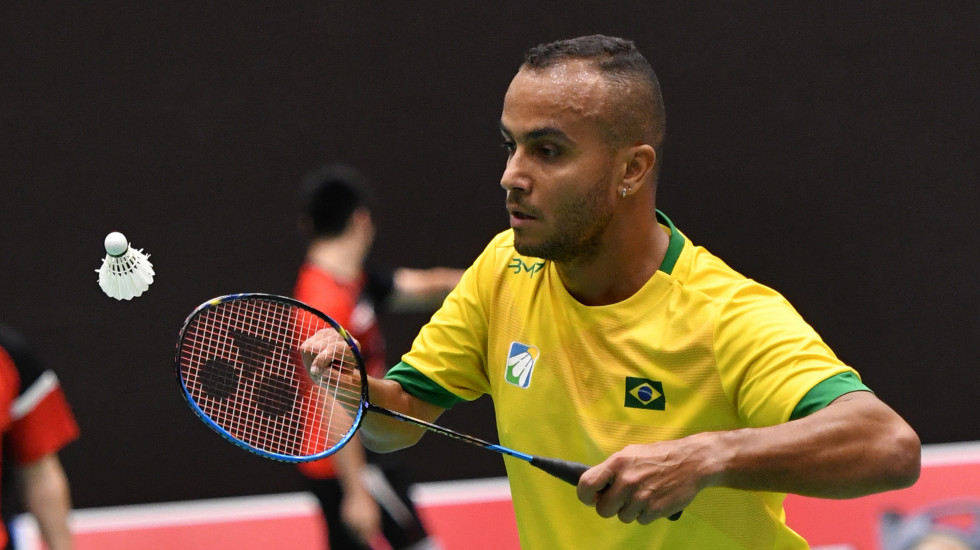 “The Paralympic Games are magic.”

“They have unlimited ambition as a pair. We’re excited to get back to competing in tournaments.”

“I want to qualify for the Paris Games (in 2024) with the target of gaining international exposure before going for the real medal attempt in Los Angeles.”

“She has fully demonstrated that success in sport and academics can be done simultaneously.” 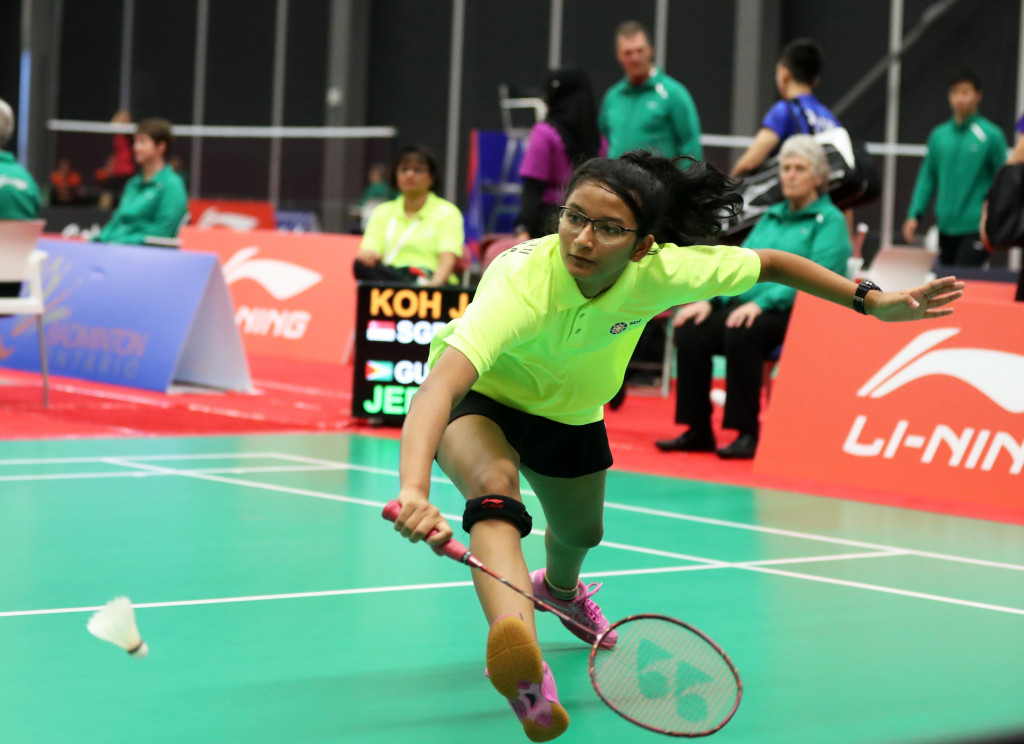 “The next day I just came home from school, dropped my bag at home and went straight off to the sports centre to play badminton.”

Anuoluwapo Juwon Opeyori tells Olympic Channel he fell in love with the sport in just one day.

“Thinaah and I definitely had more time to work on our weaknesses but we could have also played in more tournaments. I’m not going to complain. The year is almost over.”

Tan Pearly looks forward to a more rewarding year in 2021.

“If we play what we think is fun badminton – I call it YouTube rallies – if you play that all the time, unless you have the best technique or physique in the world, you can’t win.”