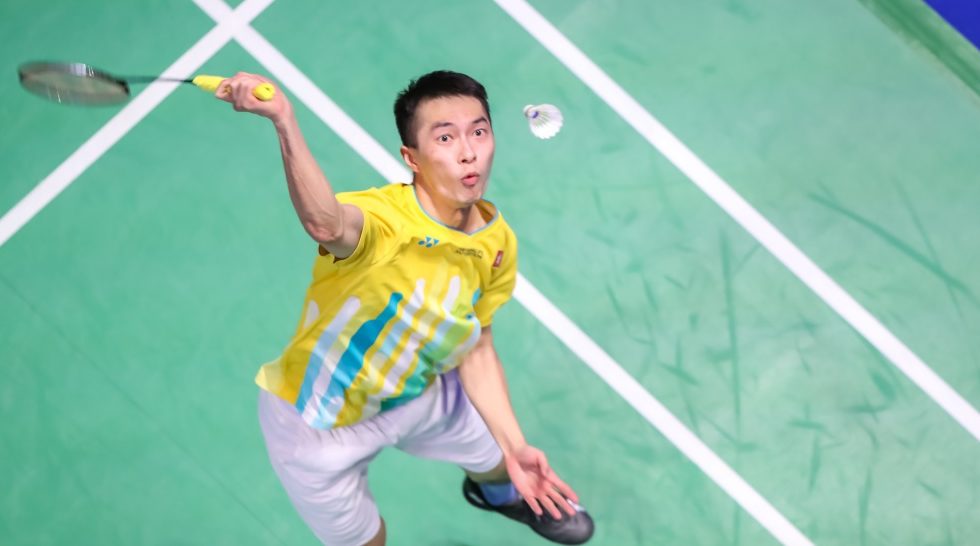 “In one year I’ll be 27, which is still a golden age for badminton and having that extra year will give me more time to advance my skills, fitness and experience.”

Ng Ka Long Angus looks on the positive side of the Tokyo 2020 Olympic Games postponement.

“This is the best time to make full use of the sparring quality to get our game up, not just for the Thomas Cup but for the start of next season as well.”

“It’s not about money. We fight for glory. That’s what I love about badminton. It feels great to see the flag from the podium.”

Chau Hoi Wah on why the World Championships is a special tournament. Read her interview here.

“We’ve shown many times that we can beat the best, but we need to be more consistent.”

Mark Lamsfuss on what he and mixed doubles partner Isabel Herttrich need to do to take their game to the next level.

“The pandemic pushed me mentally over the edge with the cancellations of different events and the postponement of the Olympic Games.”

Jelle Maas on why he decided to retire from international badminton.

“That win boosted my confidence by miles and made me work even harder.”

Pusarla V. Sindhu cites beating then Olympic champion Li Xue Rui in the 2012 China Masters quarterfinal as the turning point of her career.

“As a young player the only information we got was from TV, radio or newspapers, and we didn’t have all that in our rooms.”

Huaiwen Xu on how her playing days were different compared to now. Exclusive interview here.