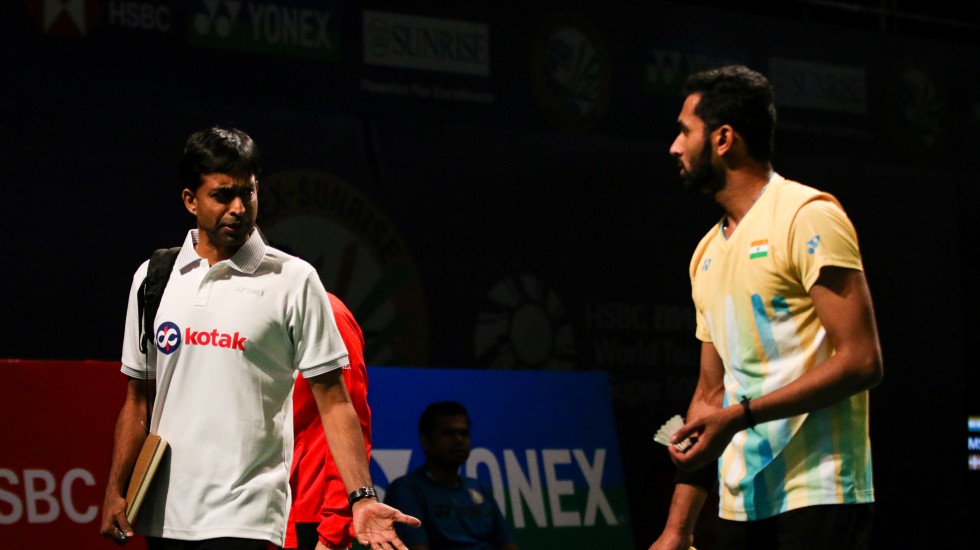 “This is the sport which has developed the most in the country in the past 10 years or so. In 2004, there were just 10 good courts in Hyderabad but now there are more than 1,000.”

India coach Pullela Gopichand sees a bright future for badminton in his country.

“Today we have made history by staging the very first virtual AGM and I thank all Member Associations and voting delegates for being part of this journey.”

“My main goal for next year is to win Olympic gold.”

Dechapol Puavaranukroh tells the Olympic Channel he will not be contented with just becoming Thailand’s first Olympic medallist at Tokyo 2020. 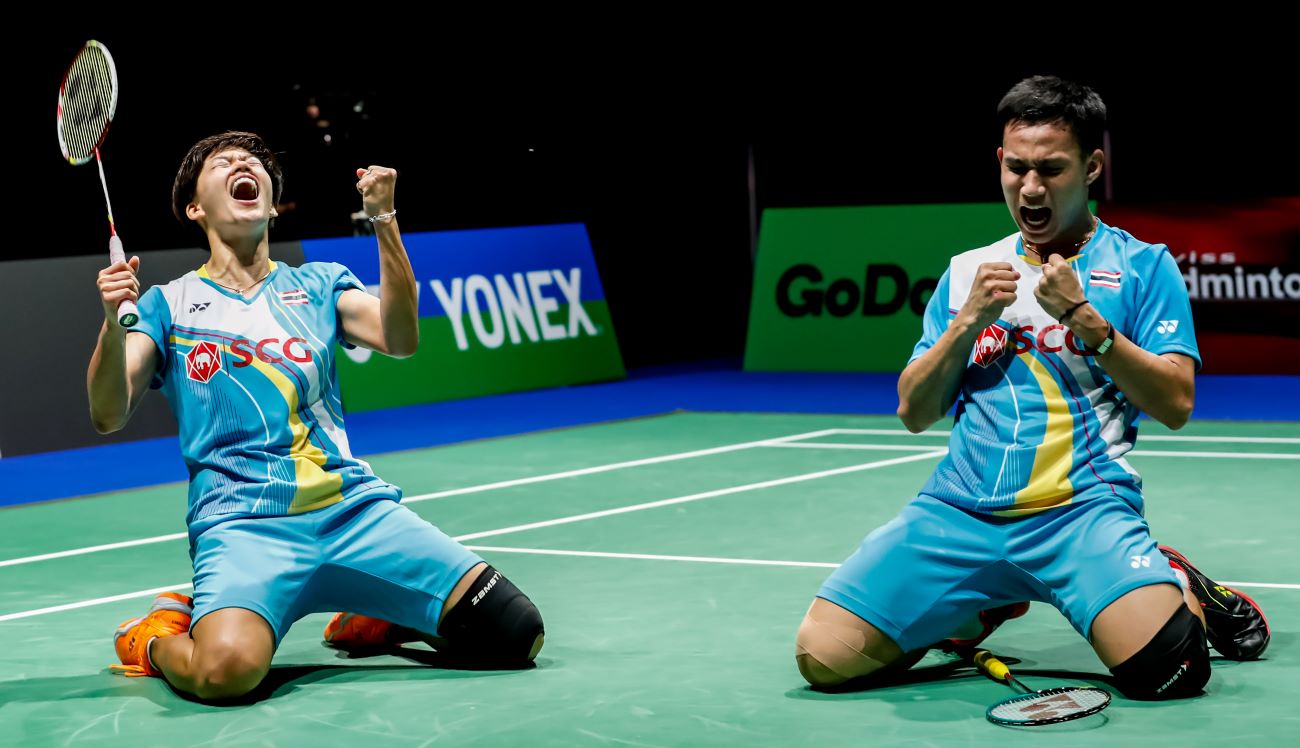 “Playing badminton in Denmark is like skiing in Norway. It’s difficult to get to the top but if you make that, you’re most likely to be the top in the world as well.”

Carl Christian Mork sees Denmark as a model to follow for badminton in his native Norway.

“I can find solace in painting. This was a stress-buster and it helped, and it’s going to stay with me.”

Chirag Shetty has a new hobby he is becoming good at. Story here.

“I miss the good old times. I’m looking forward to rekindling that with my former teammates.”

Goh Liu Ying tells the New Straits Times she is excited to be back training at Malaysia’s Badminton Academy. 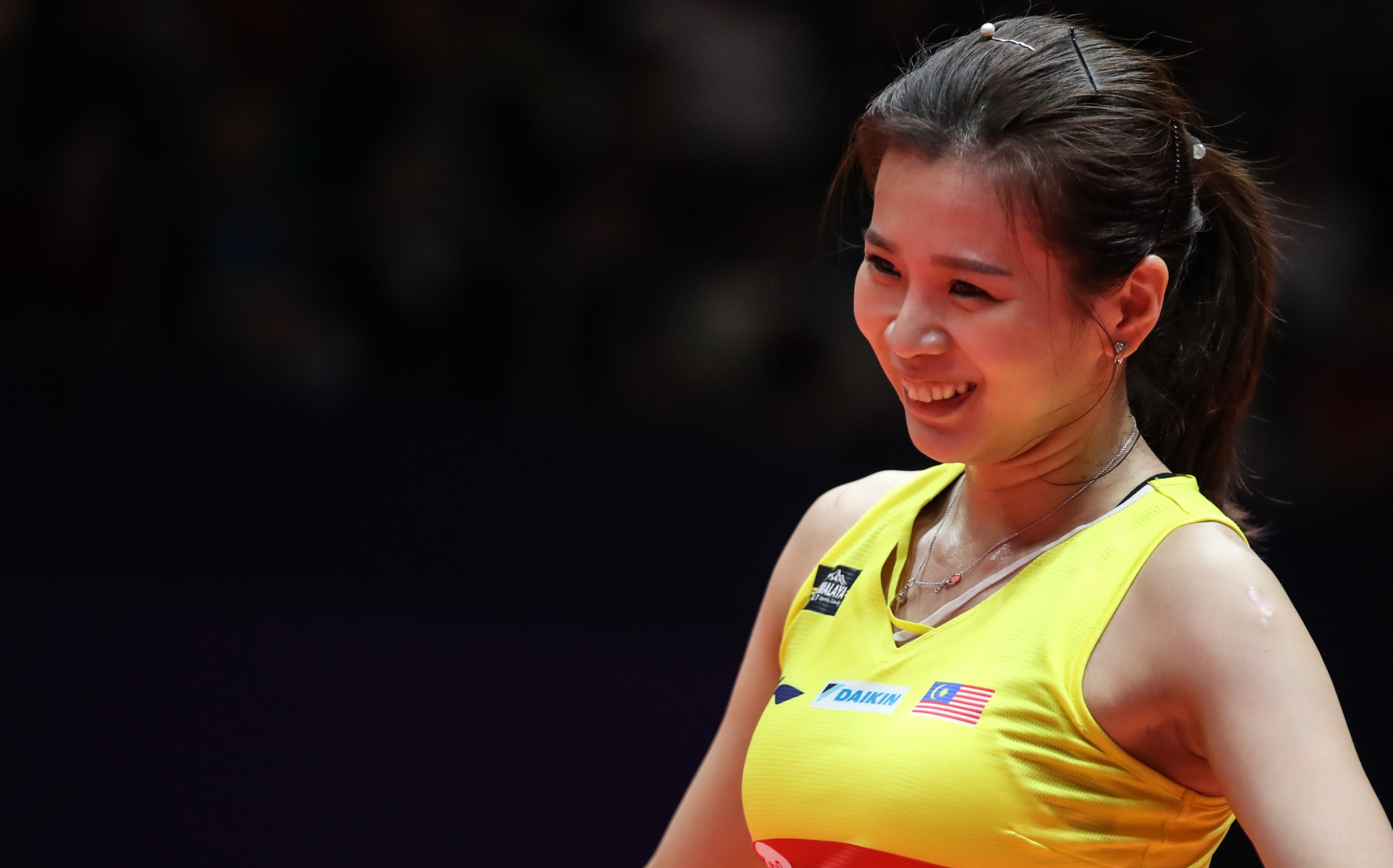 “I never completely stopped playing badminton. In fact, I was playing a few months after giving birth.”

“I admire both of them and when I play against them, I always need to force myself to the limit.”

Carolina Marin admits she has to conjure up something special to beat Pusarla V. Sindhu and Saina Nehwal.