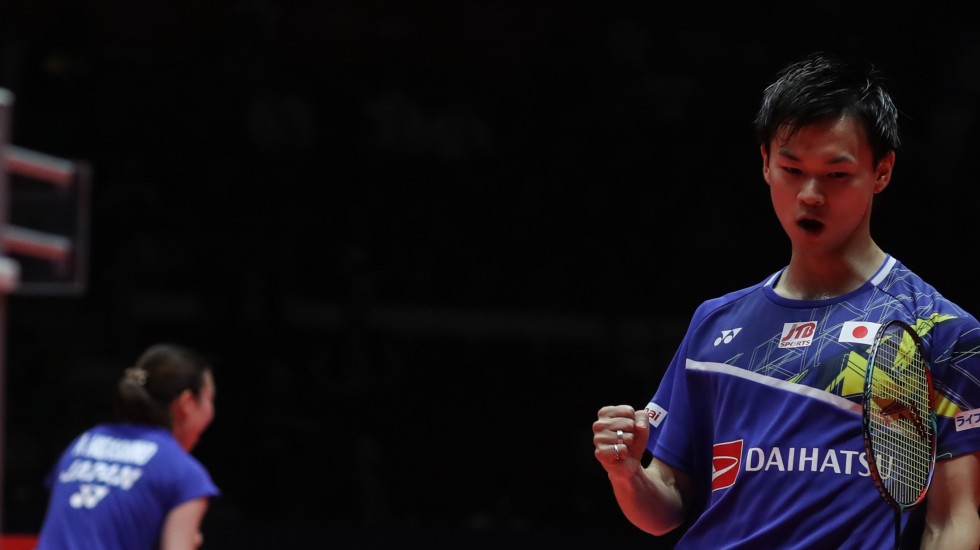 “You need to be able to forgive yourself. Stay positive when the tide is against you. If we can do things when the pressure is on, we can get the most of ourselves.”

Yuta Watanabe shares with Olympic Channel his philosophy in life and sports.

“They deserve every applause and accolade.”

Carolina Marin after offering all her medals to Spain’s healthcare workers. Story here.

“I played some crazy badminton that day but lost. That was probably the hardest day of my career.” 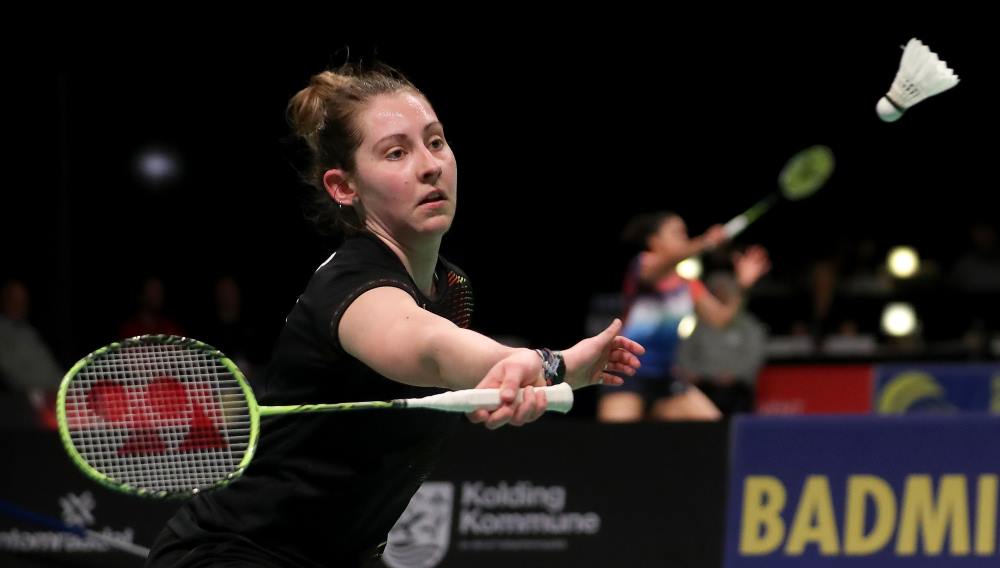 “I had hoped to play until 2024, but of course it should be in a project where I can see myself.”

Carsten Mogensen reveals the reason for his retirement. Story here.

Paul Knechtel on why he remains committed to making badminton prominent in Alaska. Story here.

“I love badminton, it requires physicality, technique but above all tactics. It’s a duel like chess but with the added physical aspect.”

French Para badminton player Mathieu Thomas on why the sport is special. 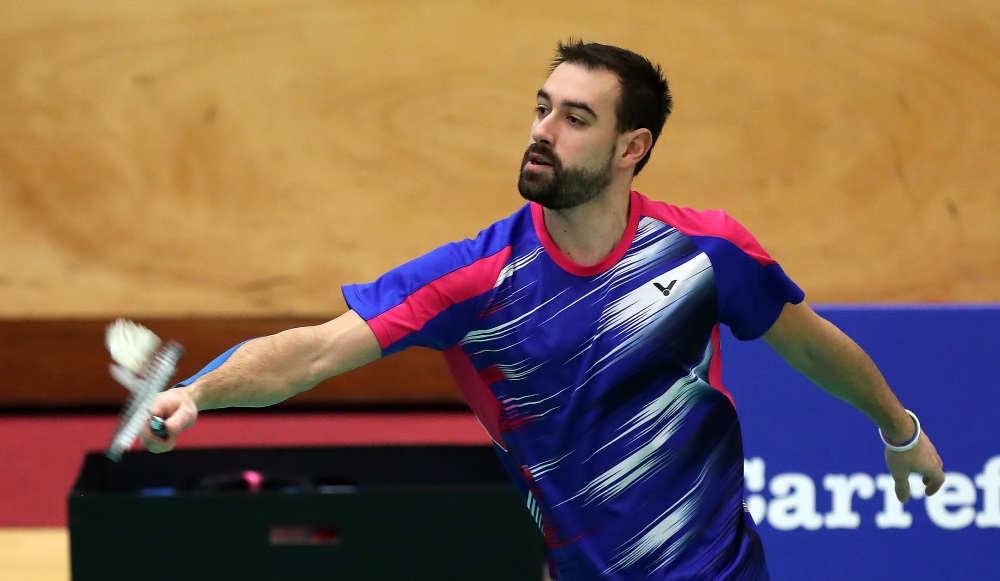 “He had that explosive pace, he must have been badminton’s version of Shoaib Akhtar.”

“If I gain weight by March, I won’t compete anymore. But I hope to have an opportunity to work hard to participate at the 2021 National Games.”

Lin Dan himself on his future plans.