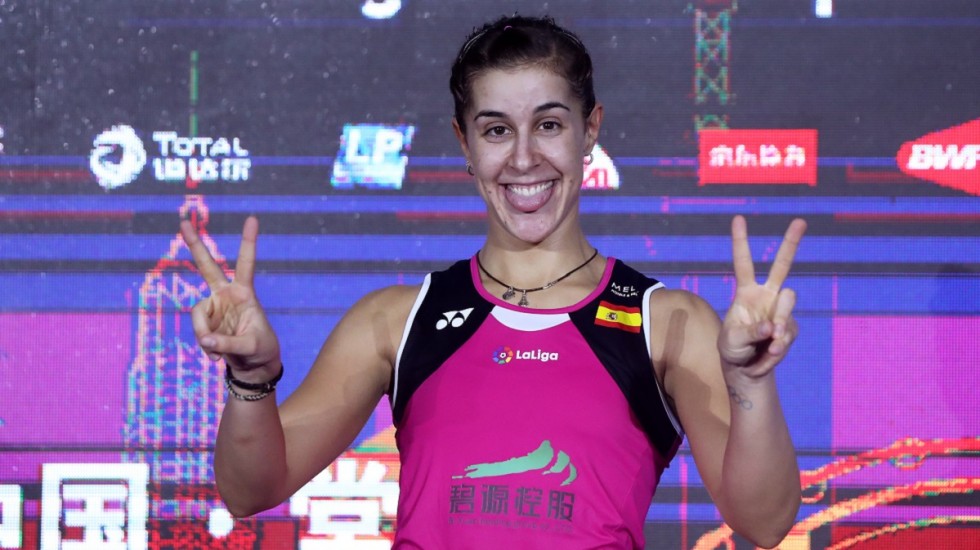 “I have more high heels than trainers. I don’t wear them, I don’t have time, but I keep them in my shoe closet, I look at them and they make me happy. I love them.”

“It made me (feel) pressure but now, slowly, I’ve become more mature. I’m starting to accept those pressures, and turn them into motivation.”

“I tried the sport randomly and fell in love with it that I went every week for two years straight.”

Para badminton star Jack Wilson tells Badminton Europe how he turned an obsession into a career. 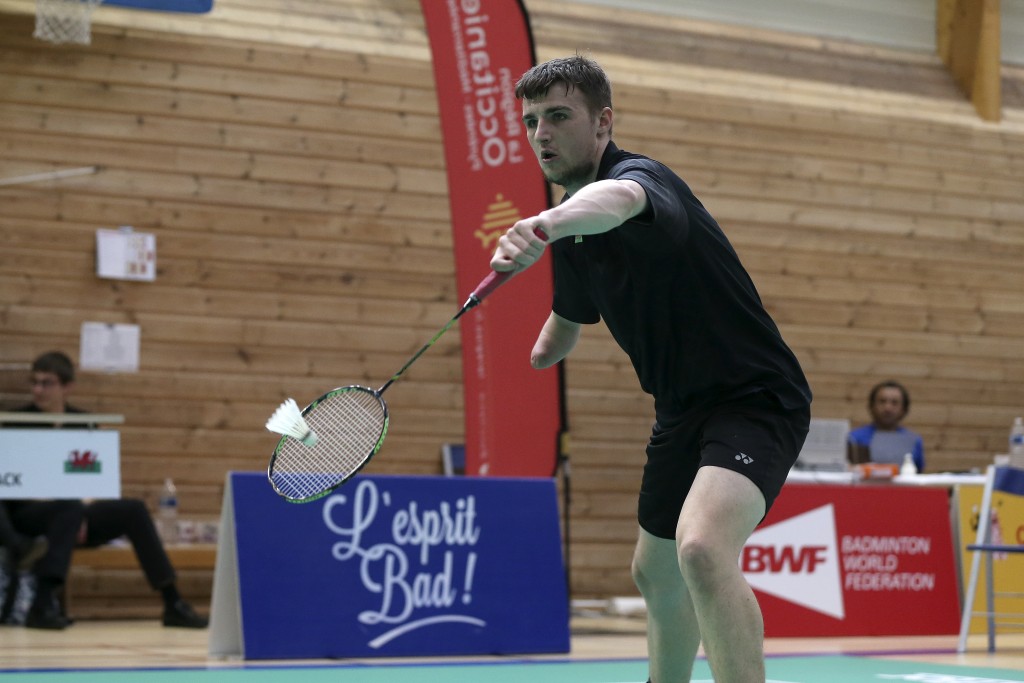 “I could really enjoy my first cup of coffee in the morning, when I heard the birds coming up.”

Selena Piek ‘enjoyed the little things’ while being confined to her home. Story here.

“We are a rock band with a lot of dreams. A dream to come out into the world and play a lot of concerts, but also we want to make the Greenlandic language visible.”

“It does not bother me if you puke on the court. But you have to give your 100 per cent.”

“Sometimes one needs to taste defeat to sit up. If you win all the time, you might be tempted to believe you’ve arrived.”

“Someone described it to me once as a game of chess.”