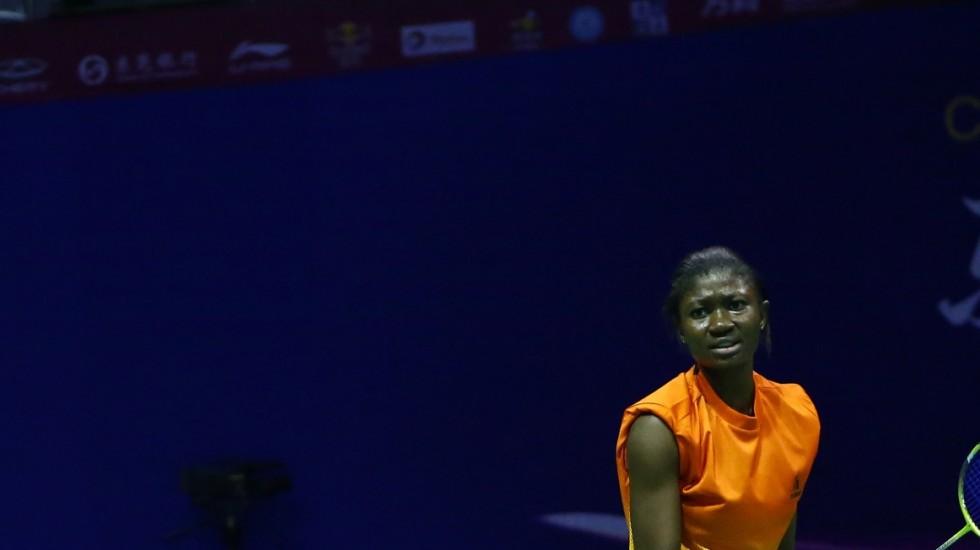 Dorcas Ajoke Adesokan is an African champ but her path to the top was not always paved with gold.

A young Adesokan fell in love with badminton but persuading her father to let her take up the sport proved an arduous exercise – he feared she would go astray with the world outside providing countless temptations for young girls.

“Based on the stories he must have heard, he was afraid I’d become a bad girl, maybe a prostitute,” she recently told Trust Sports.

Thanks to her supportive mother and brother, Adesokan eventually managed to get approval from her father.

“My mother is my No.1 supporter. In fact, the entire family is now behind me,” Adesokan added.

Aged 10, the Ogun-born shuttler caught the eye of a coach at her primary school and started perfecting her technique as the years went by. Juggling studies and badminton however, was by no means a stroll in the park.

“It wasn’t easy at all,” the 21-year-old admits. “In primary and secondary schools, I played mostly in the evening after my lessons. After my secondary education, I decided to concentrate more on my game because I was making progress.”

When she was accepted into the Moshood Abiola Polytechnic for a course in Business Administration and Management, Adesokan changed her approach. 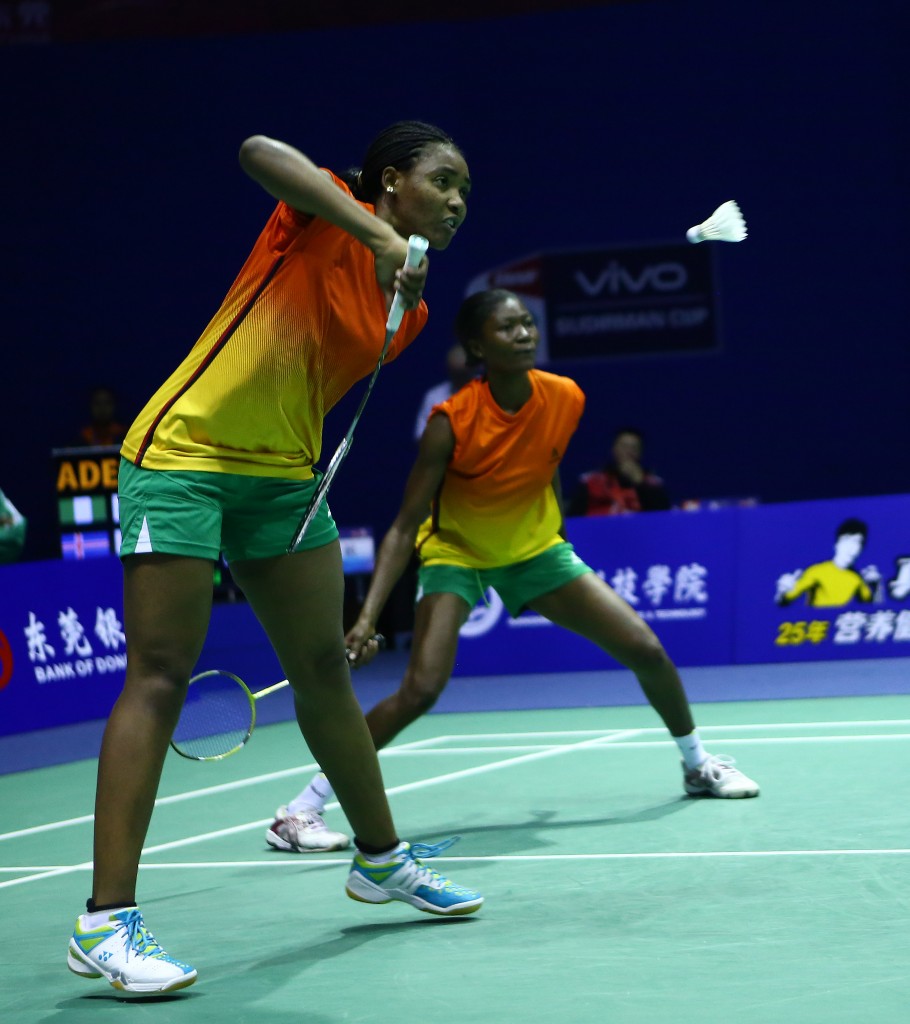 Adesokan (right) with women’s doubles partner Grace Gabriel at the Sudirman Cup in 2015.

In 2013, she made the national squad but within two years was left with an incredibly difficult but important call to make.

“I had to take the most painful decision in 2015 when I dropped out of the African Games team to write my final exam. It would have been my first African Games. I wept but had no other choice.”

As they say, good things come to those who wait. Adesokan eventually made amends by medalling at the Games in Rabat, Morocco four years later. She went home with mixed team gold and silver in women’s singles and doubles.

Four months earlier, she experienced the ecstasy of becoming a continental champion – in three disciplines. In front of her adoring home crowd in Port Harcourt, she bagged women’s singles, women’s doubles and mixed team titles.

“That is the ultimate prize in Africa and I won it before my fans.”

But losing to South Africa’s Johanita Scholtz in the women’s singles final in Rabat still rankles.

“It was a bitter lesson but I learnt a lot. Sometimes one needs to taste defeat to sit up. If you win all the time, you might be tempted to believe you’ve arrived.”

Adesokan has been working out while under COVID-19 lockdown and remains confident of making next year’s Tokyo 2020 Olympic Games.

“I know if I’m fit, excelling on court won’t be a problem.”