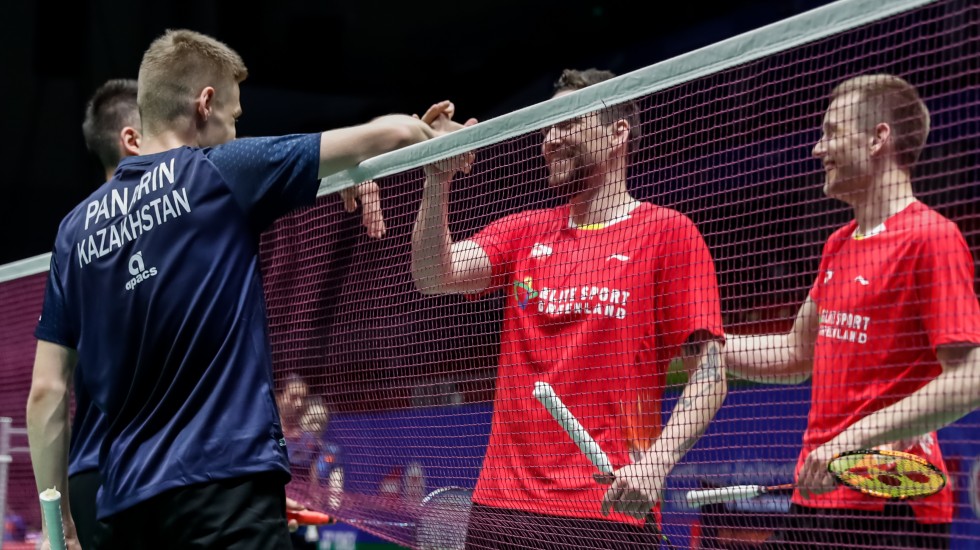 Men’s doubles pair Jens-Frederik Nielsen and Frederik Elsner last competed at TOTAL BWF Sudirman Cup 2019 for Greenland, but since then, they have been getting up to some pretty interesting things.

Nielsen is a father and a politician in the Greenland Government while fellow dad Elsner – lead singer and guitarist of a band – is about to launch a solo career in music.

Elsner switched his badminton racket last year for an electric guitar to become the lead guitarist and singer of Nordic rock band Nanook; gigging in front of 25,000 people, releasing four albums and touring the globe pre-COVID 19. 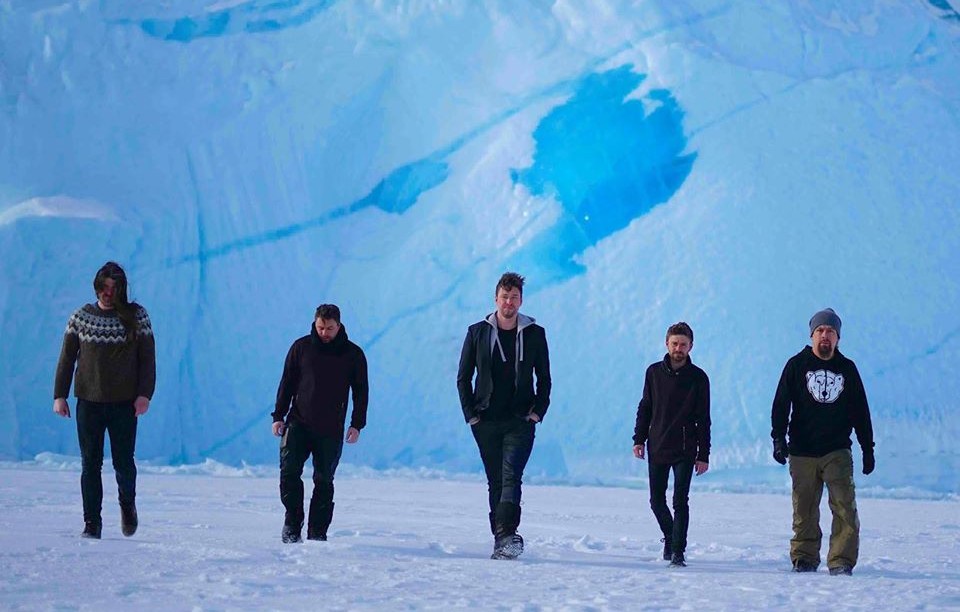 Elsner (centre) with his band mates.

“The band started in 2009 when my brothers had a lot of songs lying around. They wanted to try something new,” says Elsner. “We are a rock band with a lot of dreams. A dream to come out into the world and play a lot of concerts, but also we want to make the Greenlandic language visible.”

Elsner and his brother Christian are the songwriters.

“We’ve released four albums and toured Europe, Asia and Greenland. We focus a lot on man and climate change in our songs and the beautiful nature we are surrounded by (in Greenland),” Elsner said. 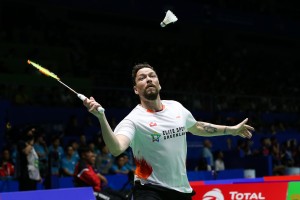 The name Nanook came from a dog owned by a friend that looked like a polar bear. A cool name for a cool dog, Elsner says.

Balancing badminton training and band practice hasn’t always been easy for Elsner, and after suffering numerous injuries from the sport, he retired last year following the Island Games.

“Badminton kept me in good shape. And physically I became much stronger. I became a father too. My family means a lot to me and I’ve been able to spend time with them since retiring. Besides, I’ve taken care of my injuries. I’ve found my place,” Elsner added.

Asked to comment on Nielsen’s new job, he replied: “The position fits him really well. He has always been sharp in politics and had his opinions. I’m sure he’ll do his job well.” 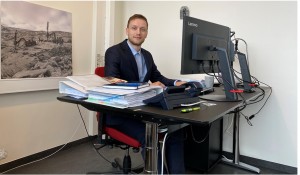 Nielsen is now a politician.

Nielsen can be found on a very different surface these days – behind a desk in Greenland’s Parliament. He recently secured his role as Minister of Industry and Mineral Resources and his new job means overseeing passing industry laws and trade agreements. A far cry from smashes on a badminton court.

“I’ve been in politics since 2014 but being a politician is really new. This is my first week in the job,” Nielsen revealed.

“I try to play badminton as much as I can. I don’t do well if I can’t train. Badminton is the place where I can put politics aside and just focus on the court. It’s de-stressing. I’d like to say I can do both but not at the moment.”

The Coronavirus has impacted everyone around the world, however Greenland appears to be the least affected for athlete training. 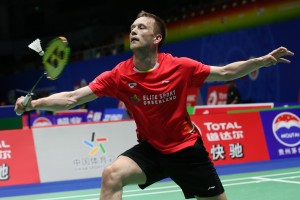 Nielsen trains as much as he can.

“Covid-19 caused some impact,” says Nielsen, “but fortunately, after the lockdown, I had the keys to a large hall and while being socially distant with two-three other athletes, I could train.”

So, when will we see them back on court?

“My new job is really important, but so is badminton. I’ll try to play tournaments when we’re able to. I want to get back on court with the flag on my shirt. It’s my biggest motivation to represent Greenland,” Nielsen says.

Elsner quips: “Never again, only on stage as a musician (laughs).”