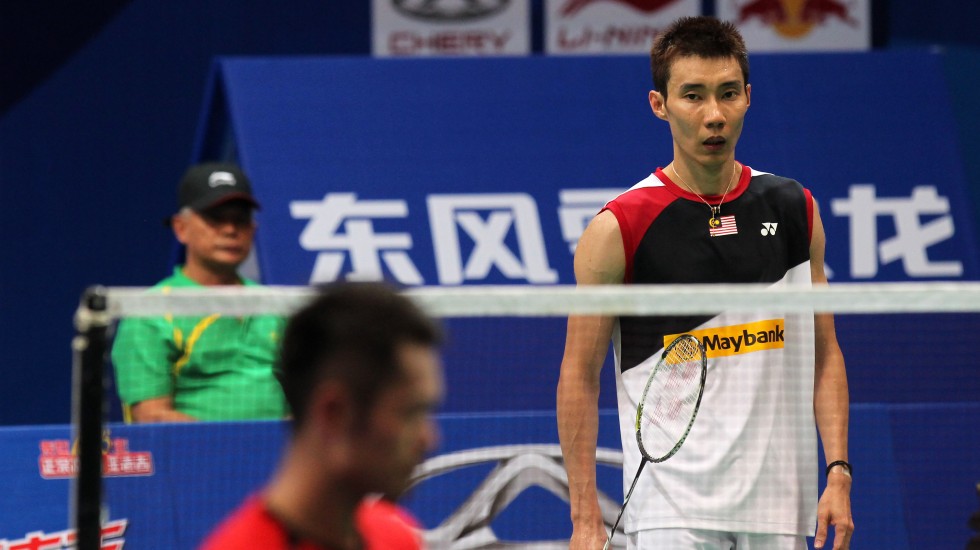 Who said what in the badminton world over the past week? Let’s find out.

“We just have to figure out ways to stay in top shape until next year.”

“It’s important to stay happy, fit and positive. These are tough times and we need to take the challenge. Stay safe, stay home.”

India coach Pullela Gopichand tells Times of India how the public must deal with COVID-19 outbreak.

“Having represented Malaysia for about 11 years, I felt like there was a need to give back.” 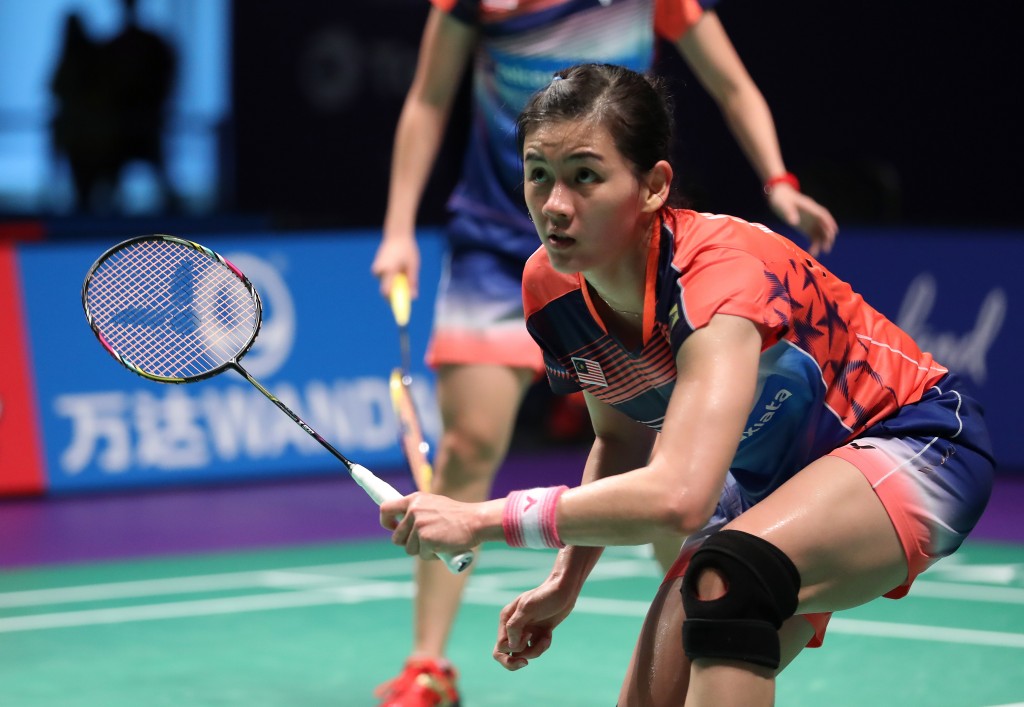 “Hopes are high that Yu Qi will return to the level before (his injury) come next year.”

Sina Sports in its editorial claims the Olympic postponement is a blessing in disguise for Shi Yu Qi.

“When you’re trying to serve a community like ours, it’s really important the board reflects the people it is trying to support and work with.”

CEO Joe Hitchcock on why gender equality remains a priority for Badminton New Zealand after the appointment of a third woman – Christina Yu – to its seven-member board.

“Had he been present in any other era than the one with Lin Dan, he would have been an Olympic and world champion.”

“Maria Sharapova has inspired me. I admire her success and work ethic.” 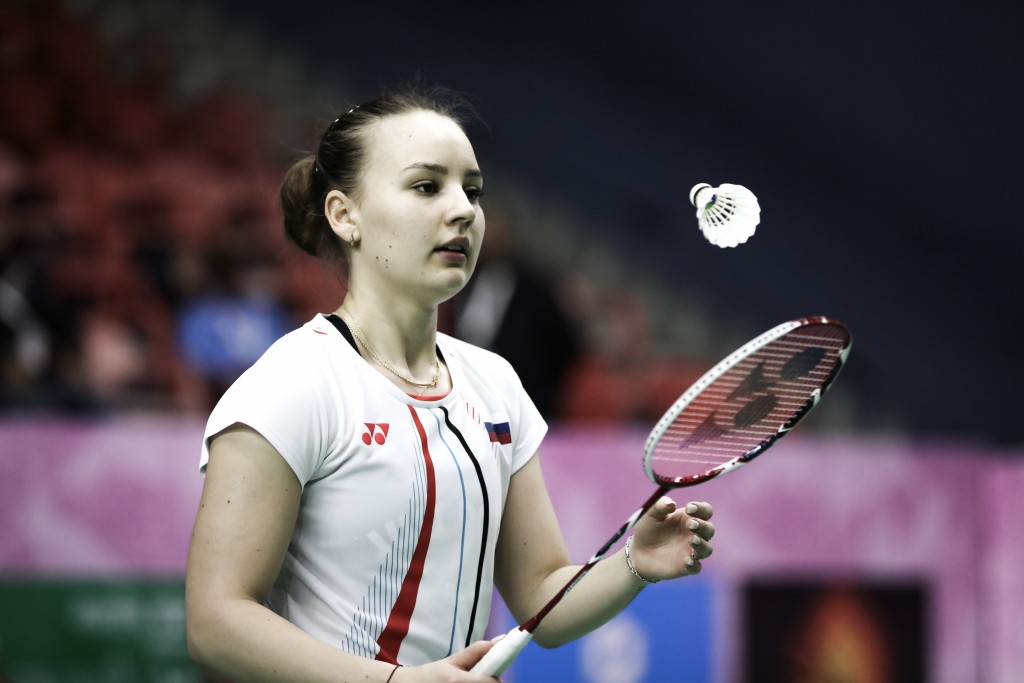 “I am a huge fan of quotes and there’s a quote for almost everything. They keep me going.”

Ashwini Ponnappa tells redbull.com her secret to keeping her motivation high at all times.