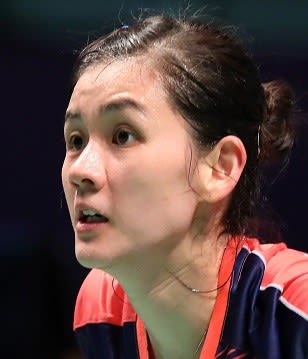 When and where you began playing, and why this sport?
"I began playing at the age of 10 with Coach Han Jian in a badminton court in Subang Jaya"