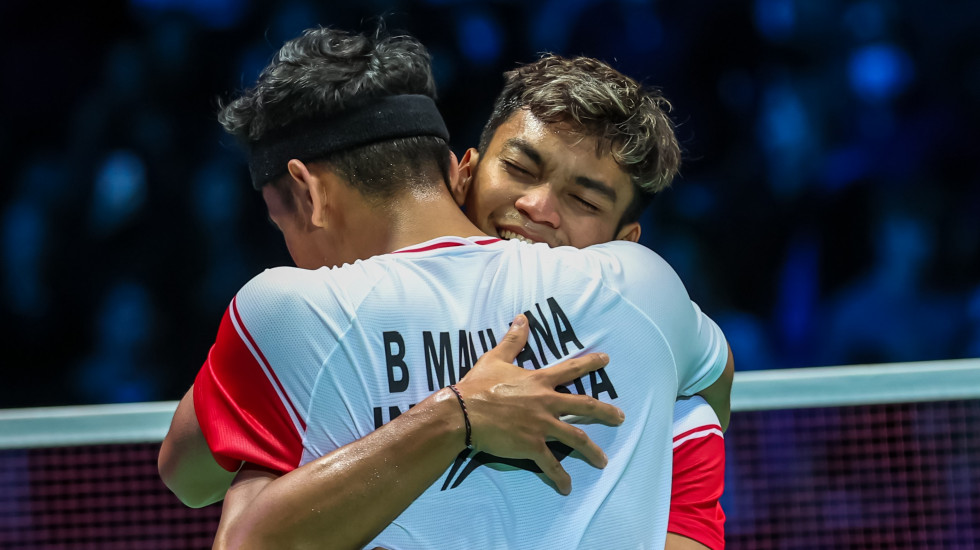 These are some of the most interesting things said in and around the world of our favourite sport throughout a year that gave us plenty of new memories.

Loh Kean Yew on starting 2022 as the reigning world champion.

“A lot of parents tell me they want to enrol their kids in badminton, it’s definitely a good game if you work hard and do well for yourself.”

Pusarla V. Sindhu after making the Forbes list for the highest-paid female athletes of 2021.

“I was crying for more than one hour after the loss.”

Satwiksairaj Rankireddy shares how much the Round of 16 loss to Ong Yew Sin/Teo Ee Yi at last year’s World Championships affected him.

“People thought I was too tall and lanky to become a good men’s singles player. I was young and other people’s opinions did get under my skin a bit.”

Viktor Axelsen reveals his mental state as a youngster. 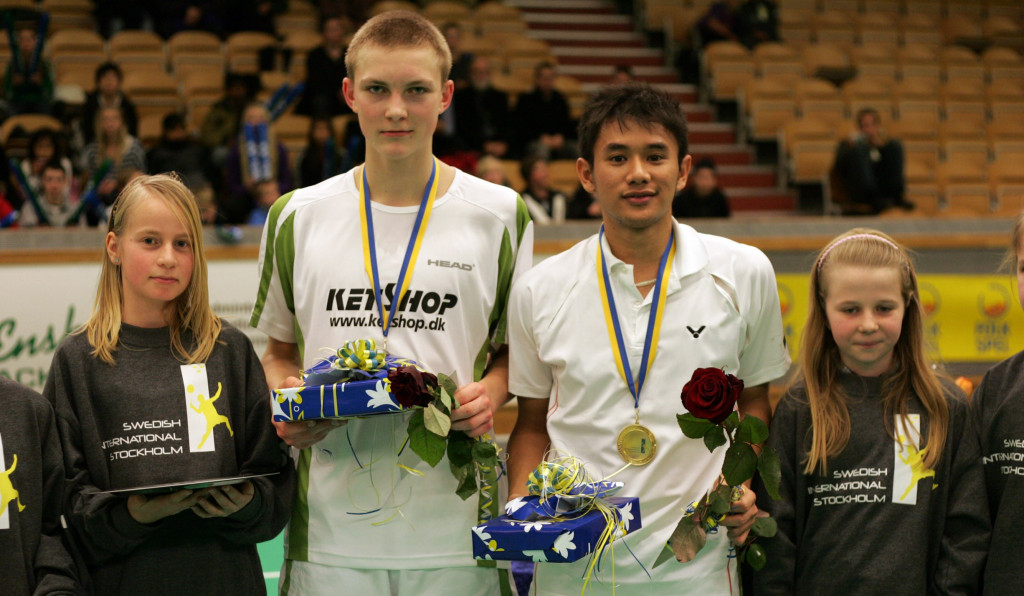 “My passion for badminton and love for the sport will always be there.”

Li Yin Hui after retiring to focus on treatment for her heart problem.

“It was a final but at the same time a nightmare because it’s strange to fight against my brother.”

“We need to play (a) sport, not because you will get a career like mine, but because sports teach you about losing.”

“I wasn’t afraid to challenge people older or better than me. I was not afraid to lose.”

Yeo Jia Min shares how she progressed through the ranks as a youngster in Singapore. 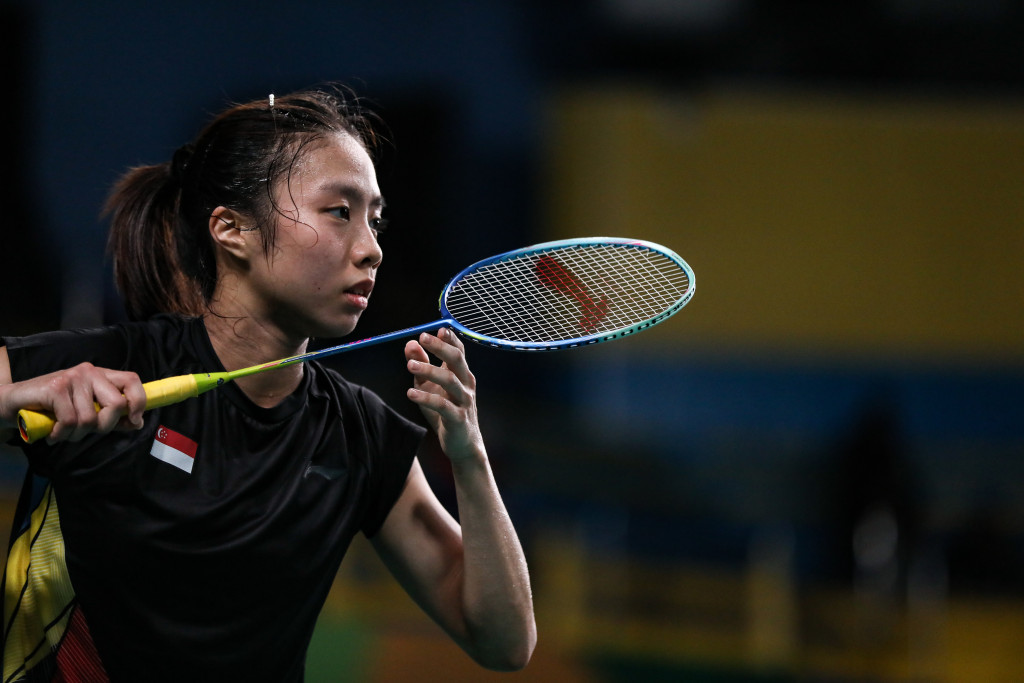 “I just went blank. I’ve dreamed of this moment since I was nine.”

“Badminton has defined most of what I am today. It has shaped me, taught me, grounded me and shown me what dreaming big can do.”

“Gender does not define us. We have to be persistent, not lower our heads, must believe who we are and move forward for what we want.”

“Badminton is a big family and all the Ukrainian players received a lot of help. It’s amazing and I’m happy to be part of such a big family.”

Maria Ulitina on how fellow shuttlers helped soften the blow of the war back home in Ukraine. 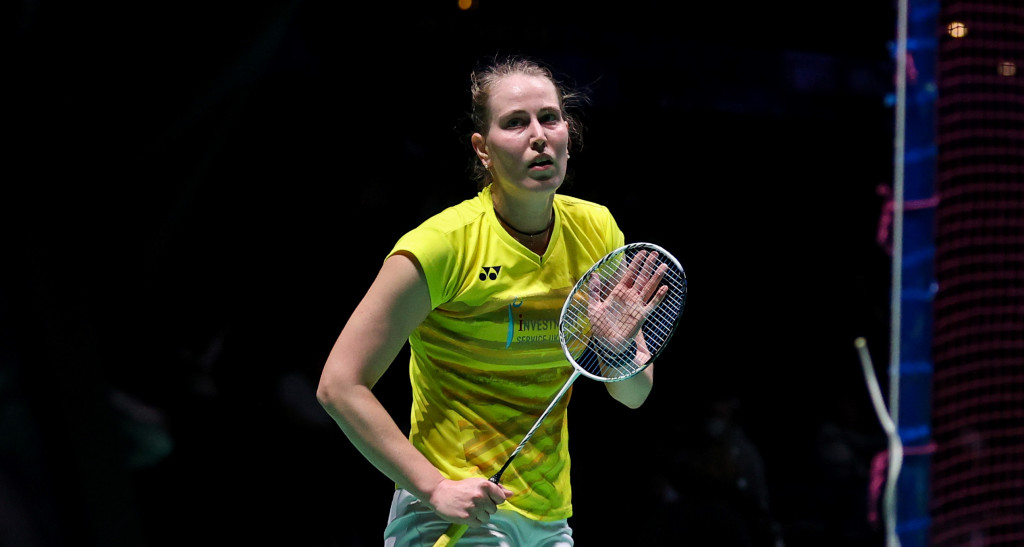 “We had to travel for hours to find a court so my father constructed an indoor one on our land. If it wasn’t for him, I wouldn’t be here now.”

“The boys told me girls couldn’t beat guys. I persevered and eventually beat them all. They all quit then I had no one to play with but my coach.”

“Besides studies, I also wanted her to be good in music and dancing. But she could not detach herself from badminton.”

The father of teenage Nepalese shuttler Rasila Maharjan about her obsession with the sport.

“Eugene is my service dog and best friend.”

French Para shuttler Milena Surreau about her relationship with her dog. Read how her friend helps her deal with autism. 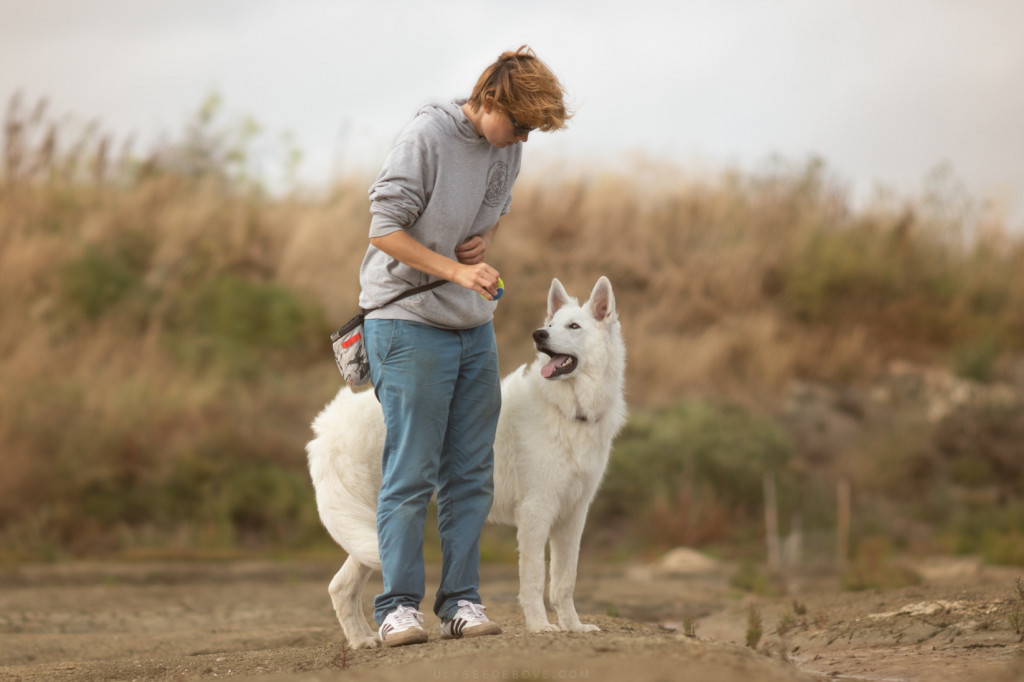 “Badminton is like chess. You need to read the game and your opponent. It’s not like a 100m race where you just focus on yourself and run.”

“It was a huge rush meeting deaf people from all over, knowing I wasn’t the only deaf person playing badminton.”

Judy Yang on competing at her first international tournament, representing USA at the Deaflympics in Brazil.

“Nothing impossible once you are on a badminton court. Anything can be achieved.”

Bilqis Prasista on the advice her badminton great father Joko Suprianto gave before she defeated world No.1 Akane Yamaguchi in the Uber Cup Group A match.

“When the team got announced, we created a Whatsapp group titled ‘It’s Coming Home’. So yes, we always thought we were capable, we only had to be consistent.” 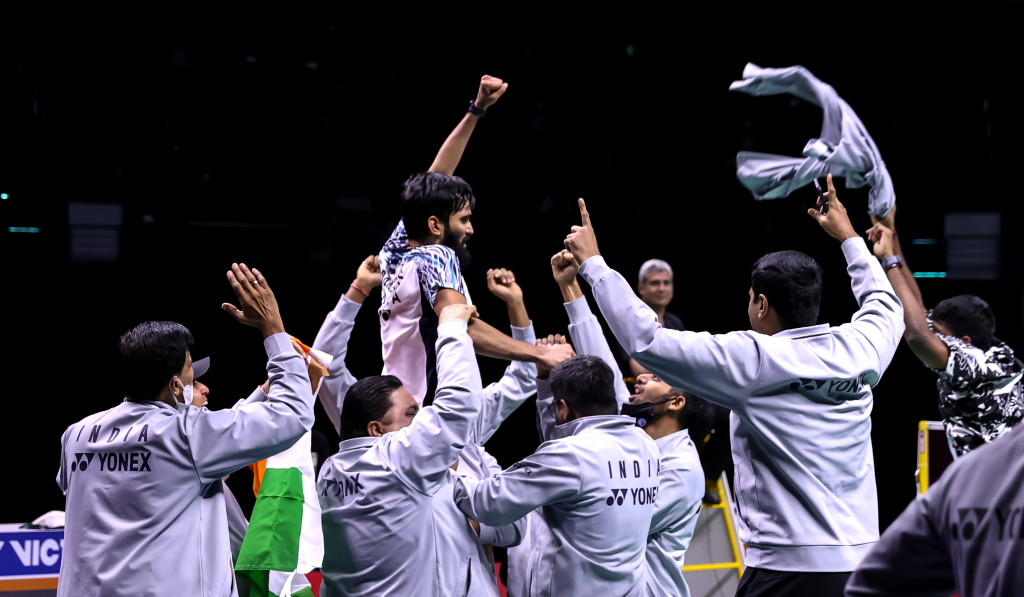 New BWF Hall of Famer Zhao Yunlei confirms she is not finished in the sport just yet.

Tokyo 2020 refugee team member Aram Mahmoud on being granted citizenship in the Netherlands. 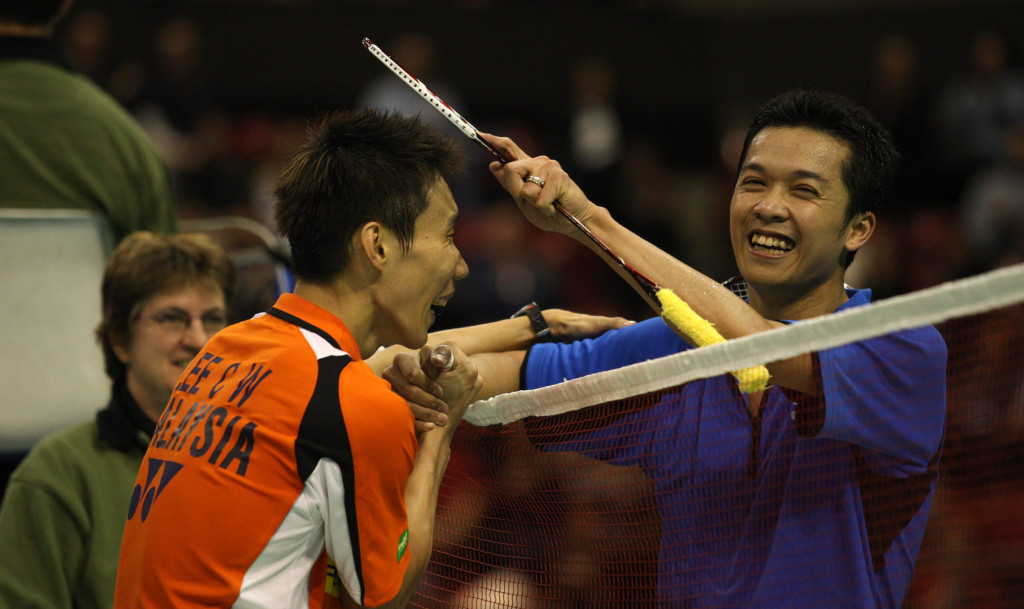