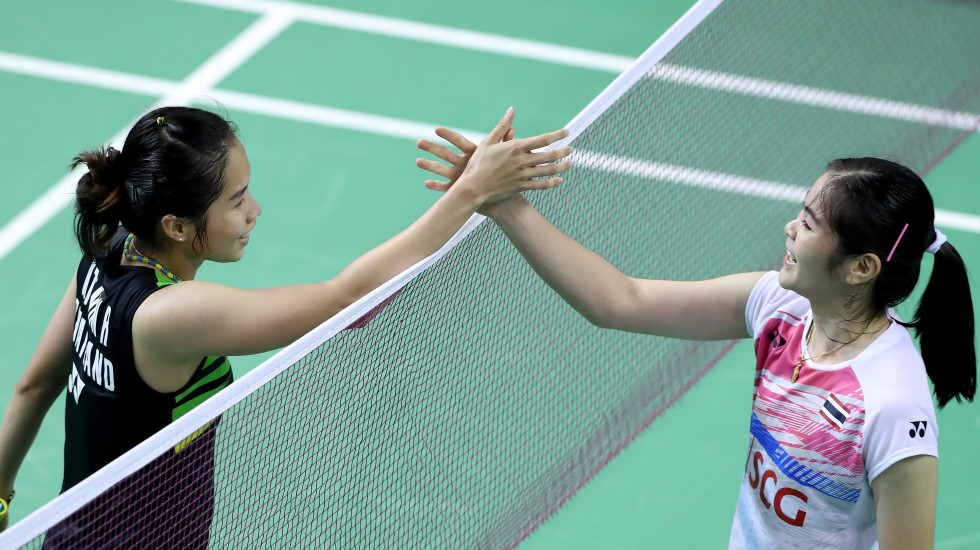 “We have tough competition among us, with Ratchanok, Pornpawee and I pushing each other. Our country’s system is really good and we also have good coaches.”

Busanan Ongbamrungphan on how Thai women’s singles shuttlers remain among the world’s best.

“The weeks that I have my daughter, I can’t be in Paris.”

Read how Fernando Rivas splits his time between coaching in Spain and France.

“We fund a lot of our journey ourselves. I usually work part-time.”

Norway’s Marie Christensen on how she is chasing her dream of qualifying for next year’s European Games and World Championships alongside Aimee Hong. 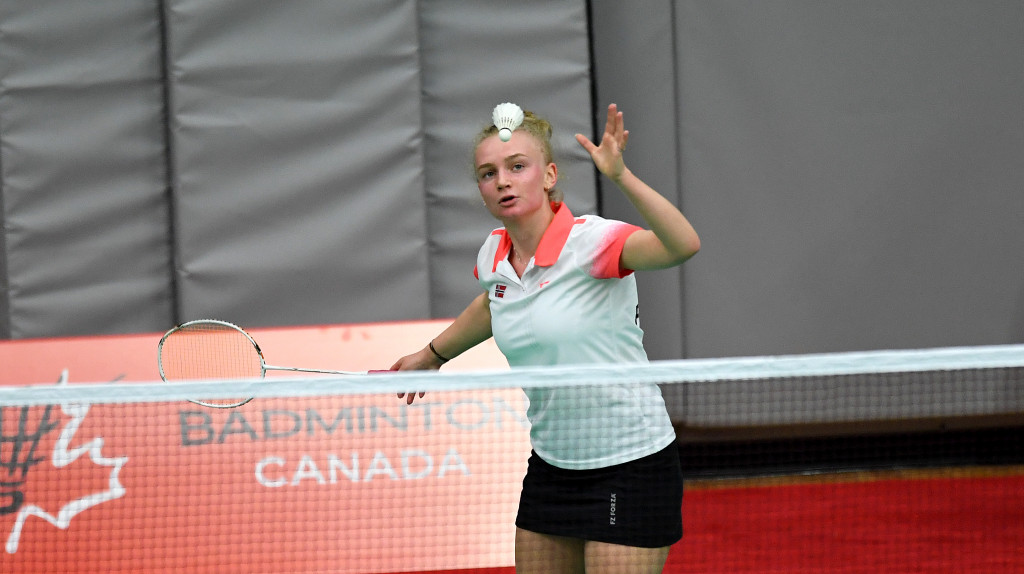 “My family will be sad I’m not around but as a player, the sacrifice is worth it.”

Thinaah Muralitharan doesn’t mind missing Diwali celebrations with loved ones to compete at the Denmark and French Opens.

“It hasn’t been easy to get here and it won’t be easy to stay and move up. I will continue to work hard to improve all aspects of my game.”

“We felt the pressure to win as we know people always remember the champions.” 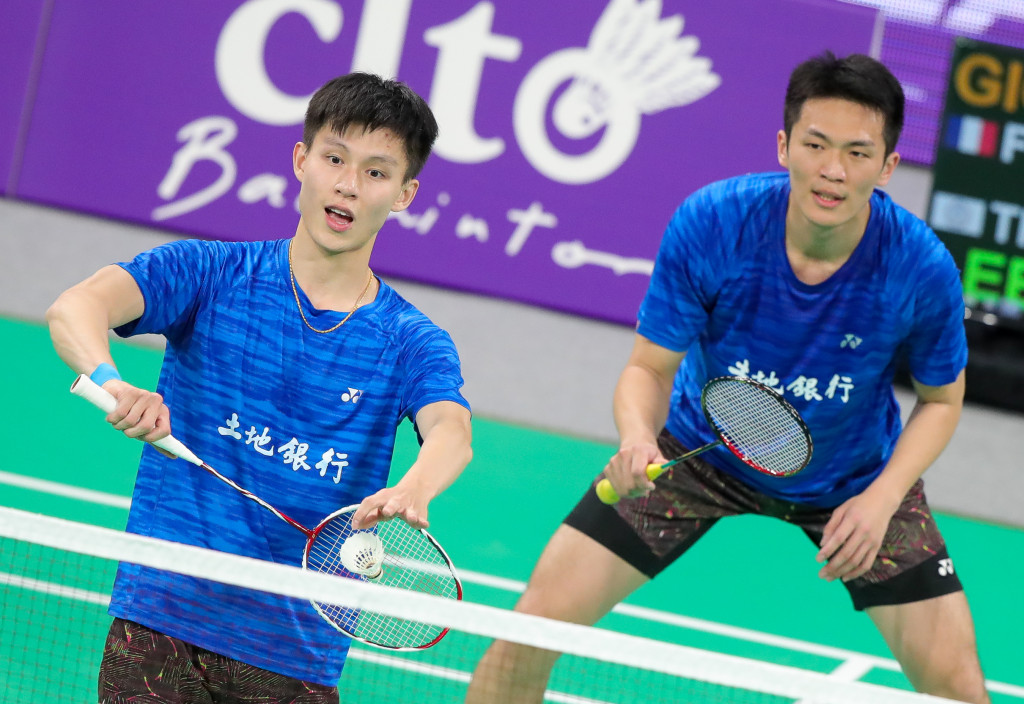 “I was glued to the television watching every match. I was confident I could have won a medal if I took part.”

“There’s no problem with stamina, it’s just lack of composure sometimes. Technically we can keep up.”

“I used to ask my husband to look after me at night, make sure I was still breathing.”

Read how Fabienne Deprez is winning her battle with sleep apnea.

“Natalia was once again phenomenal. Our women’s doubles is now complete.”