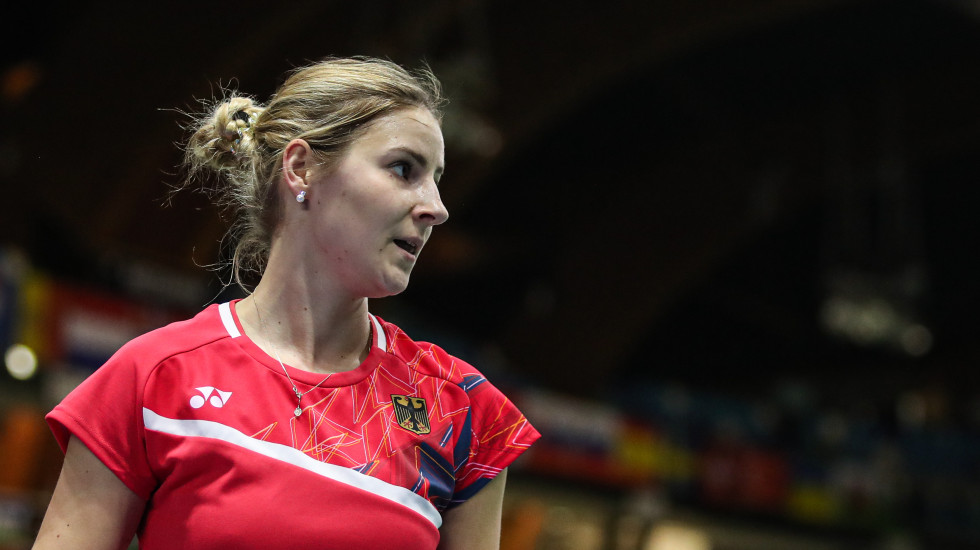 This World Mental Health Day, we celebrate Fabienne Deprez, the former German women’s singles player who is winning her battle with sleep apnea.

Fabienne Deprez, fierce and gutsy as a player, knew how to dig deep when it mattered. When she was faced with a disorder that made it difficult to even recover from a day of training, it took its toll on her body, and mind.

When the German played her final competitive match at the SaarLouLux Open 2020, few knew she was retiring, and even fewer knew why.

“Initially I thought I just wasn’t fit enough. When I started playing, all my coaches said my technique was perfect, but my body weak. I needed three or four days to recover. I was waking up 20 times an hour; you don’t feel it and you stop breathing. It was scary,” said the 30-year-old of her battle with sleep apnea. 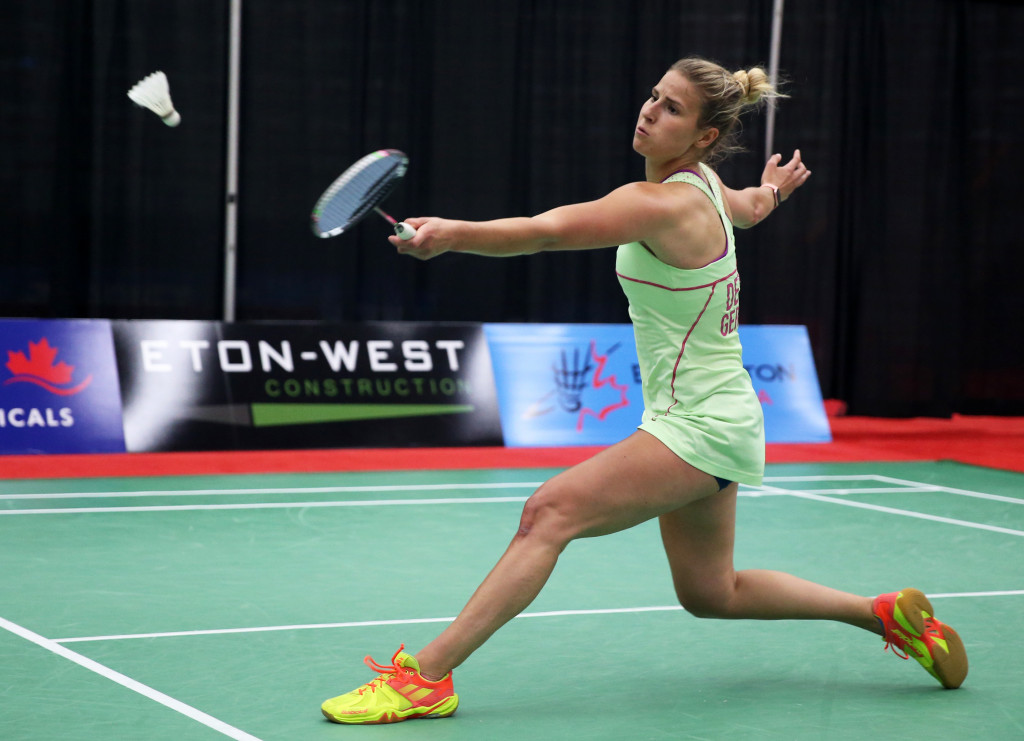 Staying asleep was difficult for Deprez.

The diagnosis came during the COVID-19 global pandemic, which hastened Deprez’s decision to no longer play on the HSBC BWF World Tour.

“I was shocked when the doctor told me, I hadn’t heard of sleep apnea. I was 27 or 28 at the time, slim and didn’t snore, my lifestyle was healthy. It didn’t make any sense to have this condition.”

What is sleep apnea?

According to Cleveland Clinic, sleep apnea is ‘a sleeping disorder that can lead to serious health problems, such as high blood pressure and heart trouble, if untreated. Untreated sleep apnea causes breathing to stop repeatedly during sleep, causing loud snoring and daytime tiredness, even with a full night’s sleep’.

“If I had had a diagnosis eight, nine years ago, I could have been in the top 20 now,” Deprez insists. “I would have known how to handle it, I could have changed my practice schedule and received treatment for it.”

Mentally, it was tough – a mixture of anger and anxiety – for the former world No.45. The right diagnosis helped set her on the path to recovery.

“My mental health coach thought it was due to my fitness levels too. We talked a lot before the diagnosis and after and have come to a solution on how to fix it. Through him, I have coping mechanisms to manage myself and things are a lot better now,” smiled Deprez, who these days wears a night-time brace to help her breathe better in sleep. 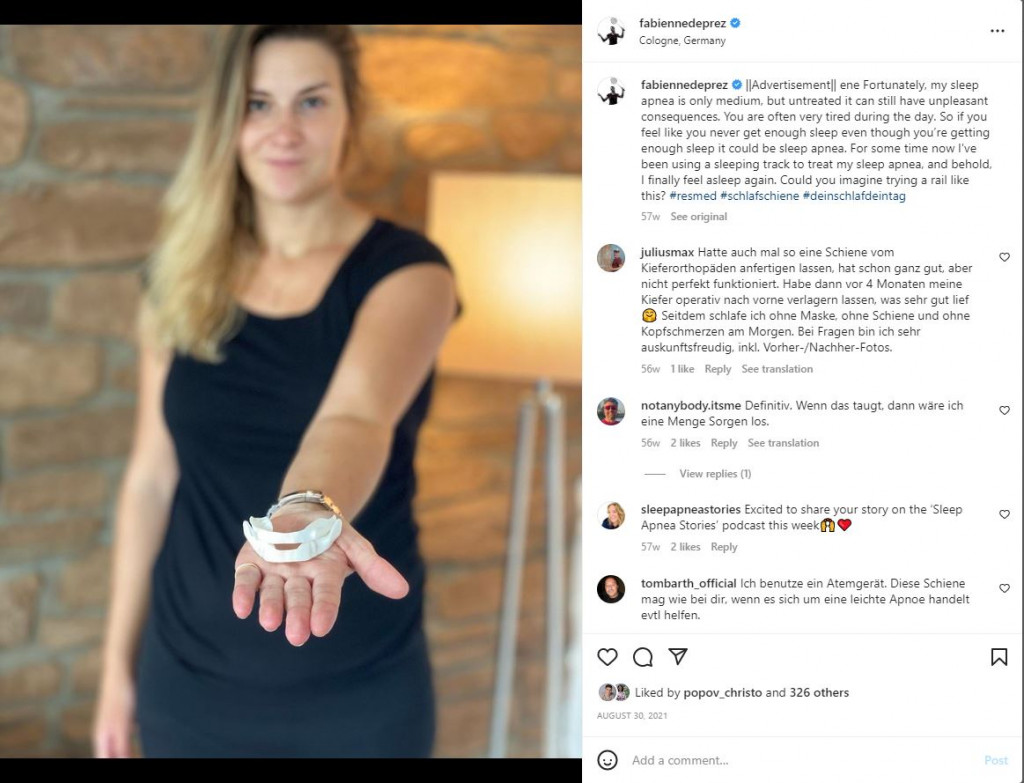 The brace that has improved Deprez’s sleep quality.

It helps loosen the muscles in her throat and has significantly reduced her waking frequency to 10 times an hour.

“I used to ask my husband to look after me at night, make sure I was still breathing. I can sleep better now, thankfully.”

Not long after hanging up her racket, Deprez discovered she was pregnant.

“That was a lovely surprise. All the pieces kind of fell together and we welcomed a daughter last year. She’s my No.1 priority now. I play in the German league once a week and I’m very happy.”

Deprez has featured on several sleep apnea podcasts in Germany and one in English. She now considers herself “a role model to the sleep apnea community”. 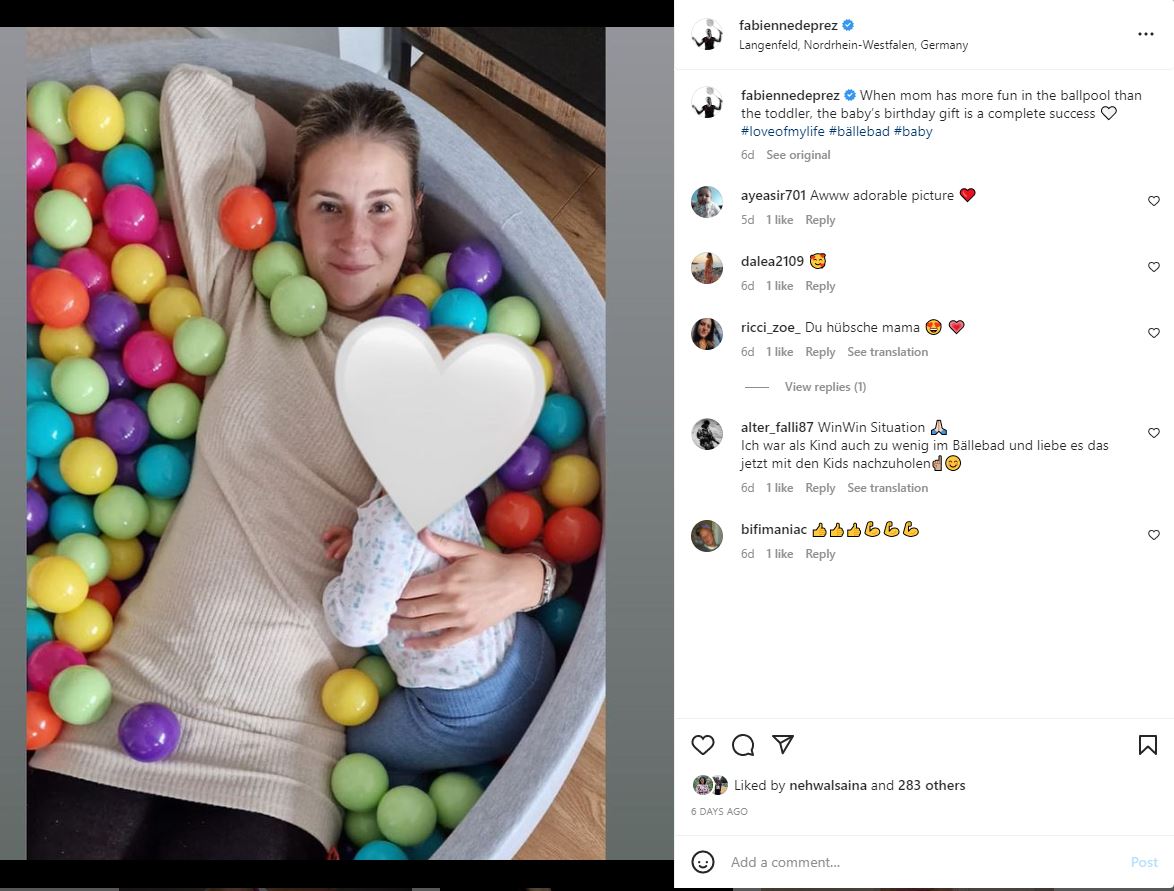 Her daughter has been Deprez’s No.1 priority since retiring.