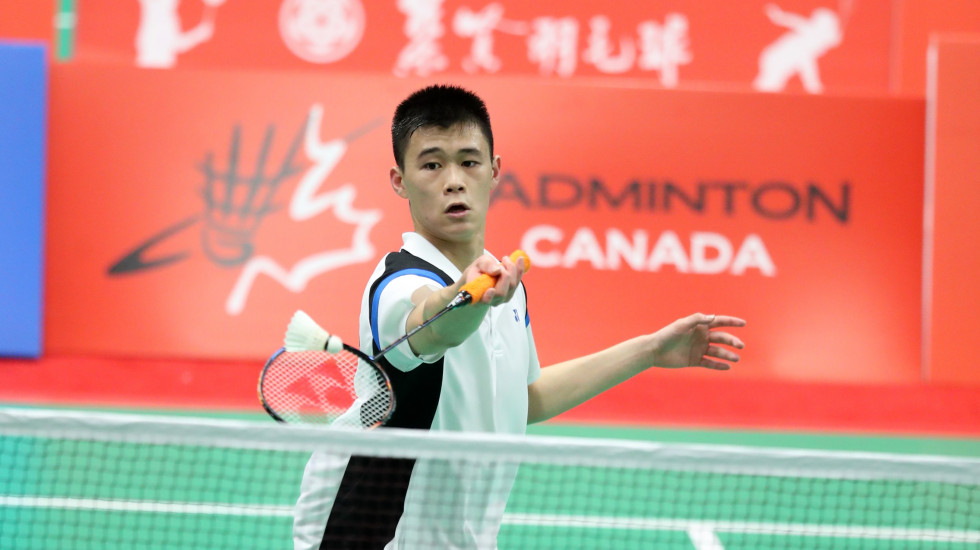 Brian Yang at the World Junior Championships on home turf at Markham.

Connect the various host cities of the BWF World Junior Championships and you’ll get a line that crisscrosses the globe.

Remarkably, only one city – Alor Setar in Malaysia — has held the event more than once (2009 and 2014), which has ensured a great diversity of hosting cities. The 21 editions of the World Junior Championships have been held in 20 different cities, by 18 Member Associations and all five Continental Confederations. 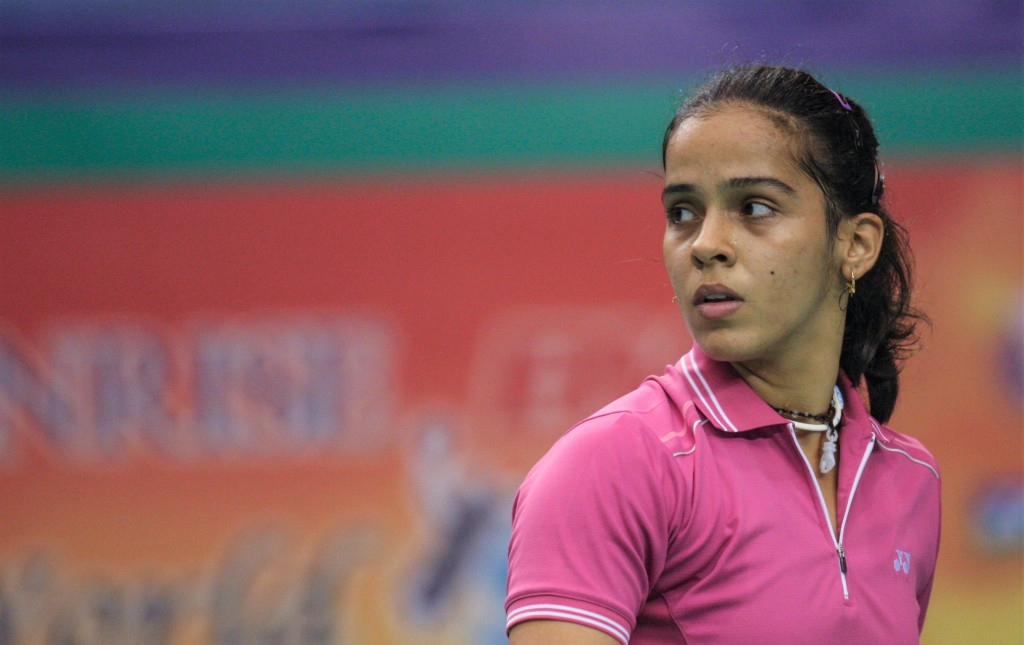 Saina Nehwal clinched the World Juniors on home turf in Pune in 2008.

This range has had multiple benefits. For one, it has exposed audiences of even smaller towns and non-traditional badminton nations to high quality action. Secondly, it has inspired local players to test their mettle against their peers from stronger badminton nations and set higher standards for themselves.

Brian Yang, now world No.27, recalled how the World Junior Championships in Markham made a difference to his career, growing up.

“It definitely helped,” reflected Yang a year after his home event. “To have the World Junior Championships in Markham made a big difference to me. I was training there at the time, I was familiar with it, it was like my home town. The community got to see what I’m capable of playing. It was a big confidence booster for me. A lot of people have been recognising me and come up to me. It’s definitely given me a lot more popularity.” 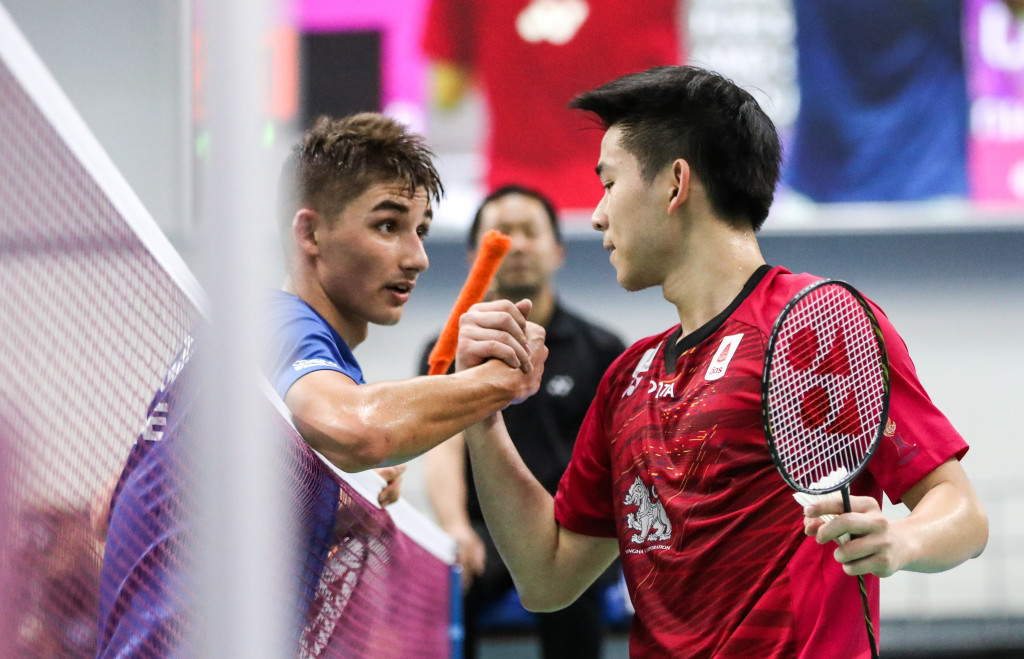 Kunlavut Vitidsarn and Christo Popov at the World Juniors in 2019.

His compatriot Talia Ng, currently world No.62, observed that the event had sparked the interest of the local community.

“It had a big impact, because we were on home territory. So we had all our families, all my friends, aunts, uncles, friends, everyone came to support. I felt there was a bigger crowd cheering on the home team. That was a good feeling.

“Most of the badminton clubs are based in Toronto. It helped bring all the top athletes to Markham, it opened them to the idea of international badminton, maybe spark their interest and go to the clubs.”

Among the earliest title wins of a teenaged Saina Nehwal was the World Junior Championships 2008 in Pune. It’s certain that Nehwal would have achieved later success irrespective of her title-winning performance at the World Juniors; yet, her triumph served to catalyse the interest of home audiences and played some part in India’s emergence as a power.

With the World Junior Championships 2022 in Santander, Spain will be hoping it inspires the next Carolina Marin.