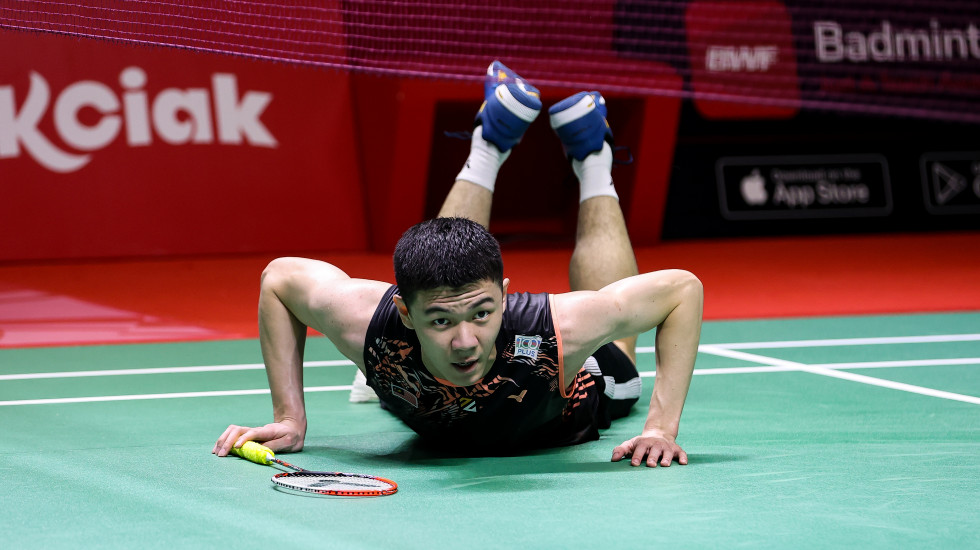 “I have learnt from mistakes and will bring back my best performance for the next tournaments. Aiming for world No.2 by year end.”

Lee Zii Jia determined to pick up ranking points at the Denmark and French Opens.

“We have possibly the world’s biggest database of Para badminton players, and we are adding around 50 every year.”

“You have to work extra hard to go top again.” 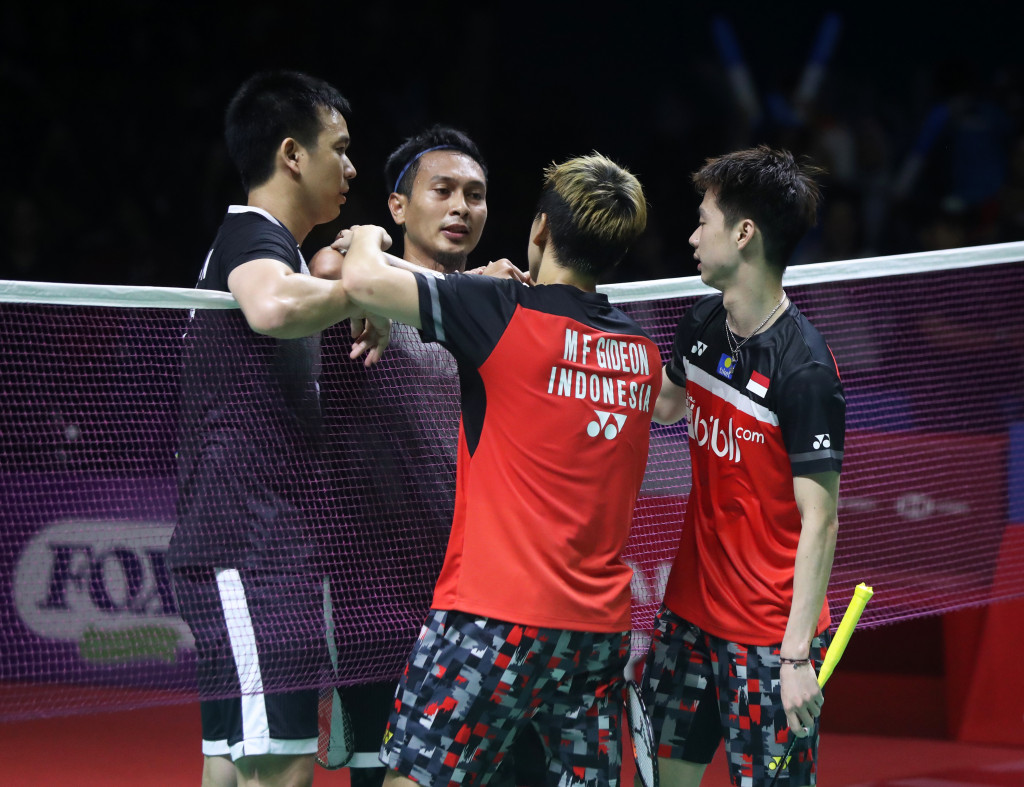 “He’s the first player I watched on television. His humbleness, hard work and the way he plays and moves around the court so smoothly is amazing.”

“It still doesn’t feel real, it’s an indescribable emotion. I’m proud to win the medal for Portugal, it’s ours.”

Tiago Berenguer to Badminton Europe after becoming the European Under-15 men’s singles champion.

“I had never done sport before discovering badminton.”

“India has produced some quality women’s singles players. Many people say my fingers are of Indian heritage and can help my small hidden skills and disguised shots.” 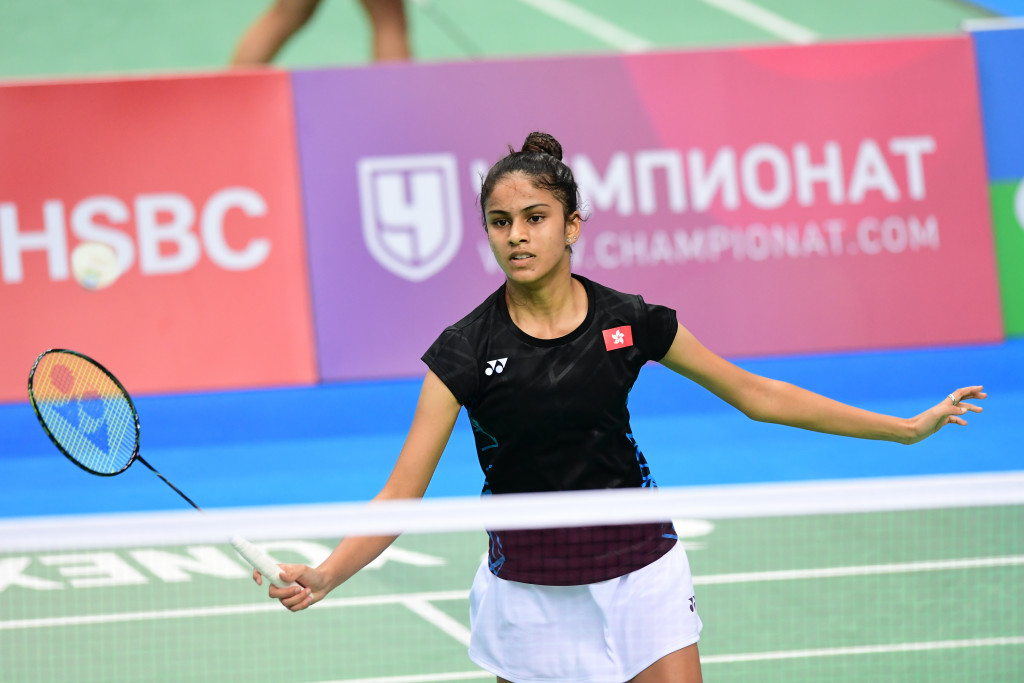