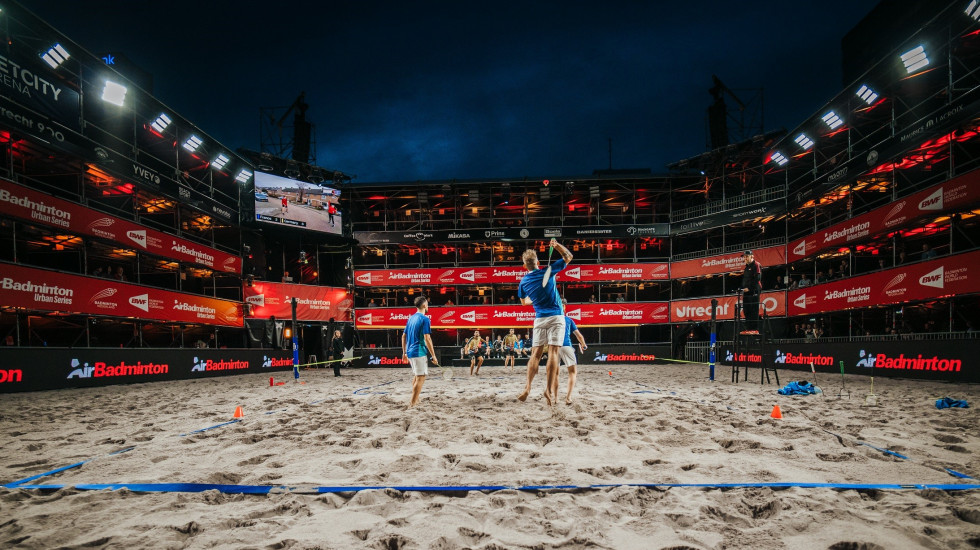 The Badminton World Federation (BWF) and the Association of National Olympic Committees (ANOC) today released the qualification system for AirBadminton’s debut at the ANOC World Beach Games in Bali, Indonesia from 5-12 August 2023. 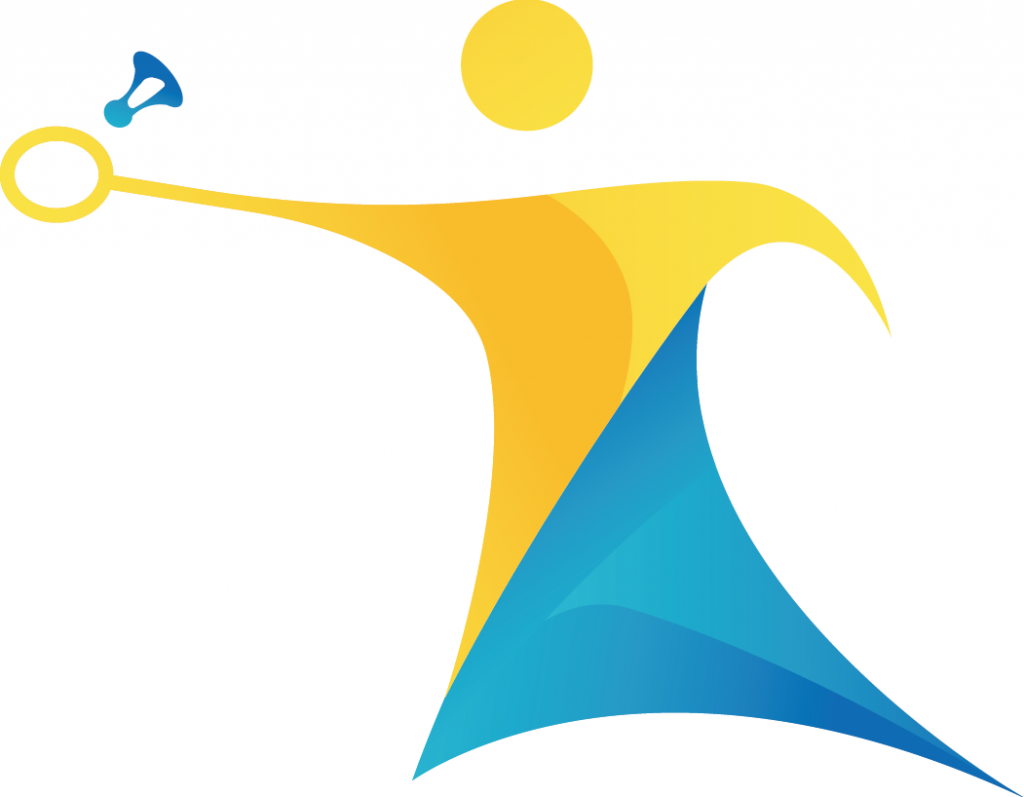 AirBadminton will debut at Bali 2023.

The Mixed Team Relay and Mixed Doubles will feature athletes already qualified for the Men’s and Women’s Triples.

Quota places for Men’s and Women’s Triples will be based on the official BWF World Team Rankings as of 2 January 2023.

National Olympic Committees (NOCs) can also qualify athletes by way of the Five Continental Qualification Competitions that will be staged in early 2023.

Host nation Indonesia is guaranteed one Men’s Triples and one Women’s Triples entry provided they pass the athlete eligibility criteria.

BWF Secretary General Thomas Lund said this is an important milestone for the sport following AirBadminton’s launch in May 2019.

“AirBadminton on sand delivers an exciting, skilful, intense level of play, and with such a proud history of badminton in Indonesia, we expect our very first World Beach Games appearance in Bali to be a thrilling one,” he said.

“I encourage players from around the world to get in touch with their National Association and NOC to find out how to be involved. You could be a current national-level player, or even a recently retired champion.

“We want as many people as possible to try AirBadminton. It is a new avenue of competition. We see that it will grow very quickly, and view Bali 2023 as a great springboard for more tournaments and greater participation.”

Details on the Five Continental Qualification Competitions will be released at a later date.