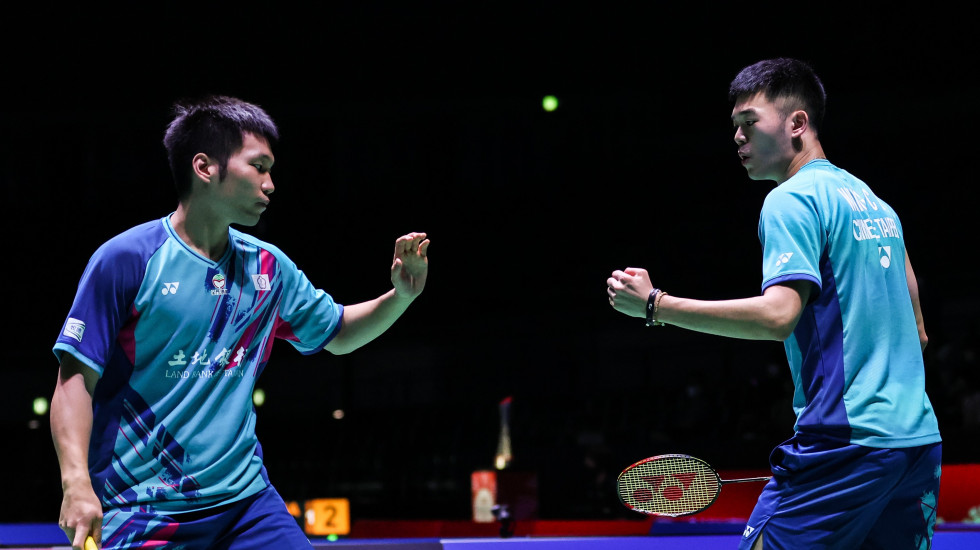 Lee Yang remains convinced he and partner Wang Chi-Lin are edging their way to their best form despite underwhelming recent results.

The DAIHATSU YONEX Japan Open 2022 handed the world No.4s a tough start as they squared off against compatriots Lu Ching Yao/Yang Po Han in the opening round. A fierce second game saw the reigning Olympic Champions come through 21-12 28-26 in 41 minutes, but the pair have run aground since their success at Tokyo 2022, reaching just one final at the Chinese Taipei Open.

Lee believes the reason for their dip in form lies in his approach.

“I feel like I haven’t been prepared psychologically for tournaments,” he explained. “It’s much more mental than physical. I’m getting the help I need.and I have a great partner in Wang. We motivate each other and are taking things step-by-step. I’m definitely getting better.” 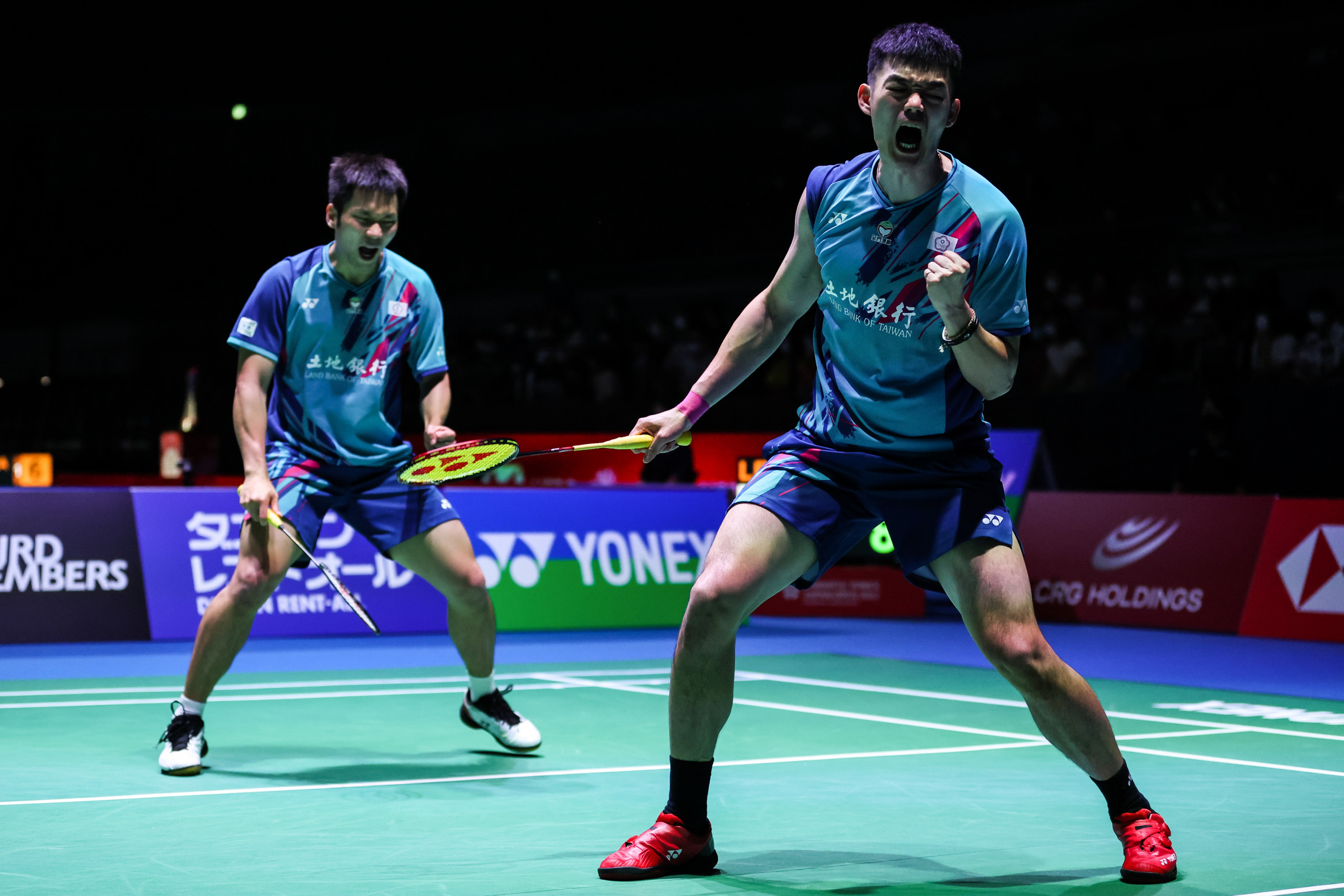 The Olympic champions celebrating their opening round win.

Keen on patiently recapturing their spirited displays of 2021, when they couldn’t put a step wrong, Wang revealed their goals for the tournament in Osaka.

“We are aiming for the quarterfinals, but the real target is to be healthy and happy. And we are in a good place right now,” he said, adding that Lu and Yang gave them a tough fight.

“It’s always hard playing your teammates. We know each other’s game so well, what they are capable of and we tried to counter that.”