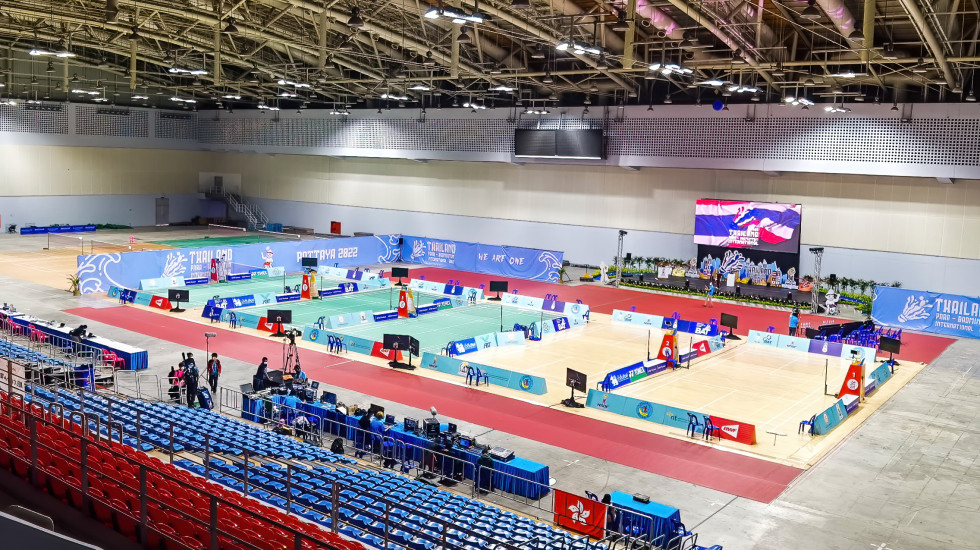 Para badminton athletes are in the lively beachfront town of Jomtien, south of Pattaya City, for the Thailand Para Badminton International 2022.

Scheduled from 16 to 20 August, 170 players from 25 countries will take to the courts at the Eastern National Sports Centre, a complex that also houses a running track and a football field. 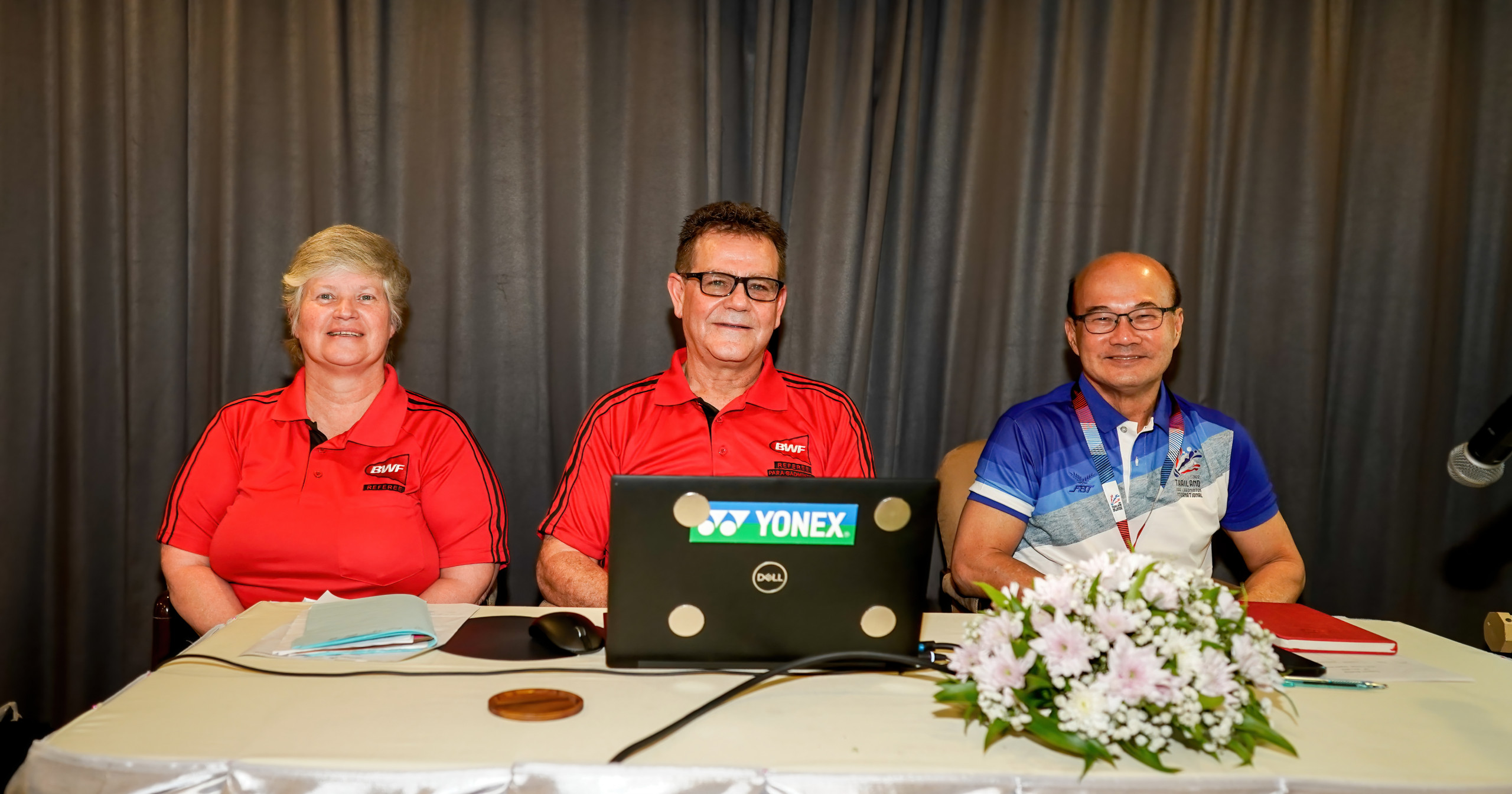 “It’s spacious but underused. We’ve had to do a lot of cleaning up to make it ready for this event,” said tournament director Paisan Rangsikitpho.

Efforts to prepare for the competition have included bringing in staff experienced at organising other international badminton tournaments, the most recent being the TotalEnergies Thomas and Uber Cup Finals in Bangkok.

“We want to be able to provide a higher level of tournament for Para badminton players and this has involved training staff and volunteers, as well as local lines judges to make sure we meet the international standards of competition.”

The large hall has been set up with three courts for standing matches and two wheelchair courts, and has enough space for six practice courts within the same floor.

“It just means the athletes arrive into one venue and prepare in the match environment, without having to go outside or anywhere else.

“With the support of the Pattaya City government, we have plans to host more international Para badminton events here soon and maybe regularly to promote the sport.”

Team Thailand get ready to roll.

Thailand with 21 players are world beaters across the categories but will be without Tokyo 2020 women’s doubles Wheelchair (WH1-2) bronze medallist Amnouy Wetwithan.

The largest contingent is India with 22 players but they too will be without their Short Stature (SH6) star, Paralympic men’s singles gold medallist Nagar Krishna.

Competition is still expected to be fiery as there is no shortage of world and Paralympic champions on the roster, including Japan’s Daiki Kajiwara and Yuma Yamazaki, Korea’s Kim Jungjun, India’s Pramod Bhagat, France’s Lucas Mazur and England’s Rachel Choong, to name a few.