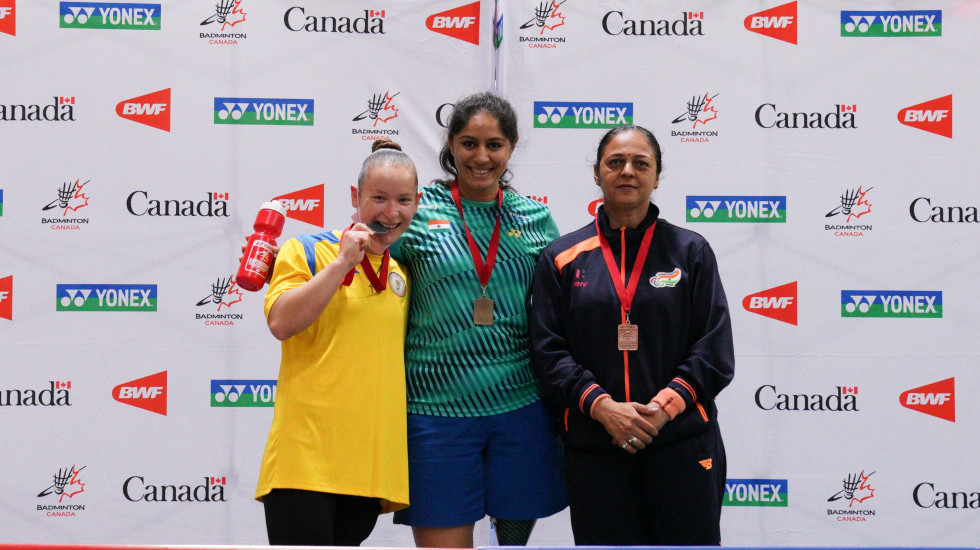 Joshi’s success was one of two gold medals won by India as Manisha Ramdass added to her recent SU5 women’s singles crown in Dubai by defeating Tokyo 2020 Paralympic bronze medallist Akiko Sugino 27-25 21-9 in the final.

The 20-year-old, also winner when the event was last contested in 2019, had earlier tasted glory in both singles and women’s and mixed doubles in Spain and Brazil.

Englishman Daniel Bethell bettered Paralympic champion Pramod Bhagat – the man he lost to in Japan – for the second time this year, overcoming the Indian 21-14 9-21 21-15 to win the SL3 men’s singles title.