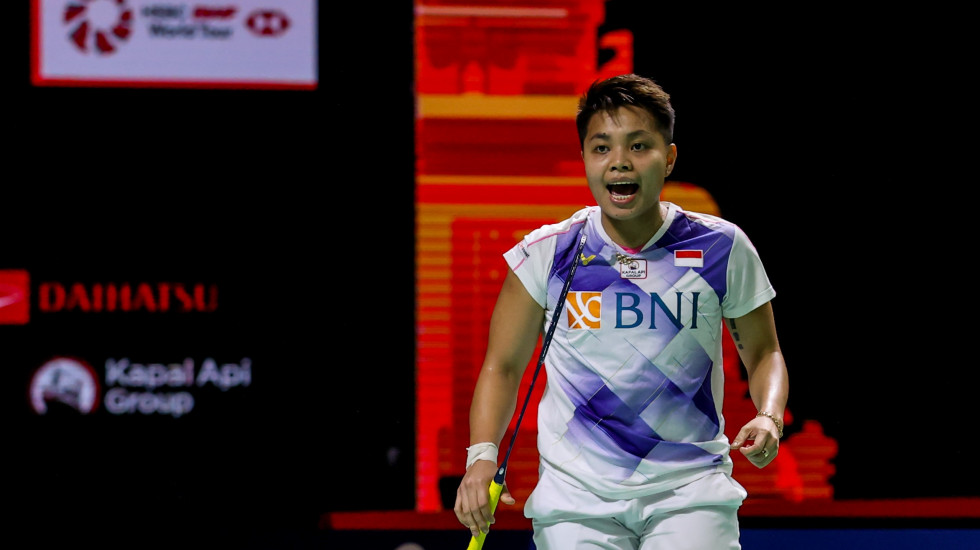 In Forbes 30 Under 30 Asia 2022 released yesterday, Loh and Rahayu were among the 18 athletes under Entertainment & Sports – one of the 10 categories on the list which celebrates trailblazers in their fields under the age of 30 for inspiring change and demonstrating leadership amid the challenges of a global pandemic in 2021.

This year, over 4,000 people applied to be on the list – a record number for Asia. The final 300 were selected and vetted by a group of respected judges.

On its website, Forbes acknowledged Loh as the first Singaporean world badminton champion. The 24-year-old, also his country’s flagbearer at the Tokyo 2020 Olympic Games, defeated Kidambi Srikanth in the men’s singles final to win the TotalEnergies BWF World Championships in Huelva, Spain in December. 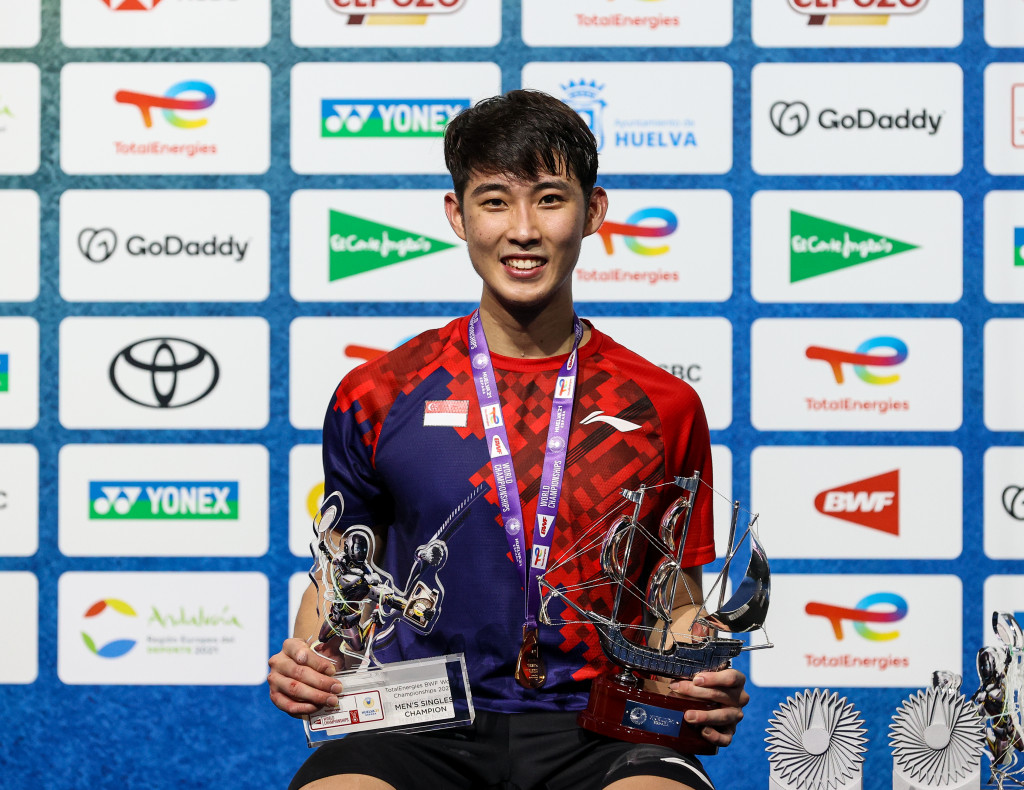 Loh with his world title.

Rahayu, 23, was lauded for making history in Tokyo by winning Indonesia’s first Olympic gold in women’s doubles (with partner Greysia Polii). Forbes also included in her bio that she has over one million followers on Instagram and is brand ambassador for Vivo Indonesia and Indomie.

Their inclusion follows Pusarla V. Sindhu’s entry into Forbes’ ‘Highest-paid Female Athletes of 2021’ list in January. The Indian former world champion was the only badminton player to make the cut.