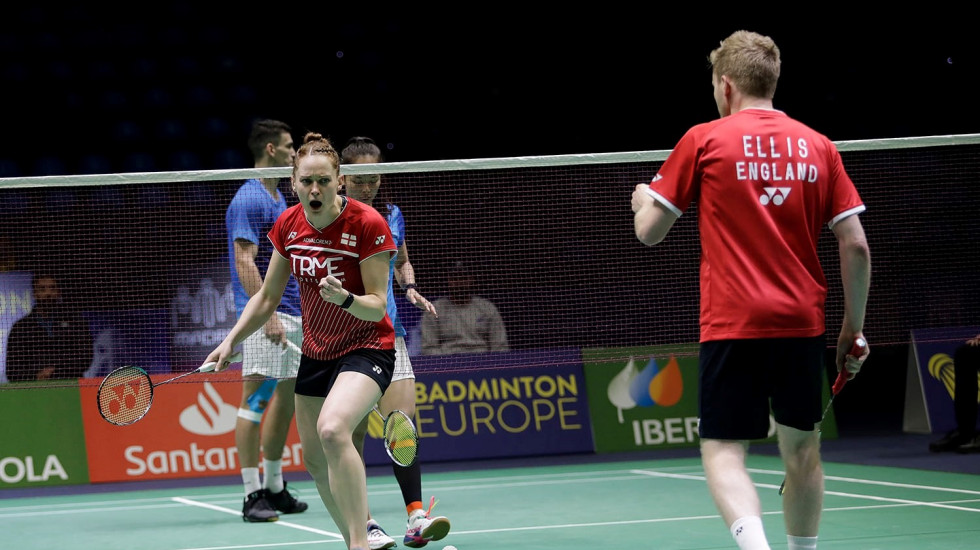 Many players have seen or will see faces they know quite well on their way to the much-desired medals at the 2022 European Championships.

“My draw, just like last year, has names in every round of people who can do a lot of damage. I don’t think I’m touching my best badminton, but I’m doing enough,” the Scotswoman said.

“I’ve played in Madrid a lot of times but I forgot to check the altitude here, so breathing is a bit difficult but nothing I can’t deal with. The conditions are fast but with each game you gather more information. You see the style that’s going to fit you best.”

She next meets Belgian Lianne Tan.

“Lianne and I have been playing against each other for 10 years now. It’s crazy I can say that about anyone. I know her strengths and weaknesses, and I’m going to see what damage I can do. I’m going to do my homework with my team,” said Gilmour of the opponent she also bested in the quarterfinals in Kyiv last year en route to a bronze medal finish.

Tan said: “We know each other very well, it’s a long way back. It’s the quarterfinals so I’m really looking forward to it. I’m hoping for a good game for both of us.” 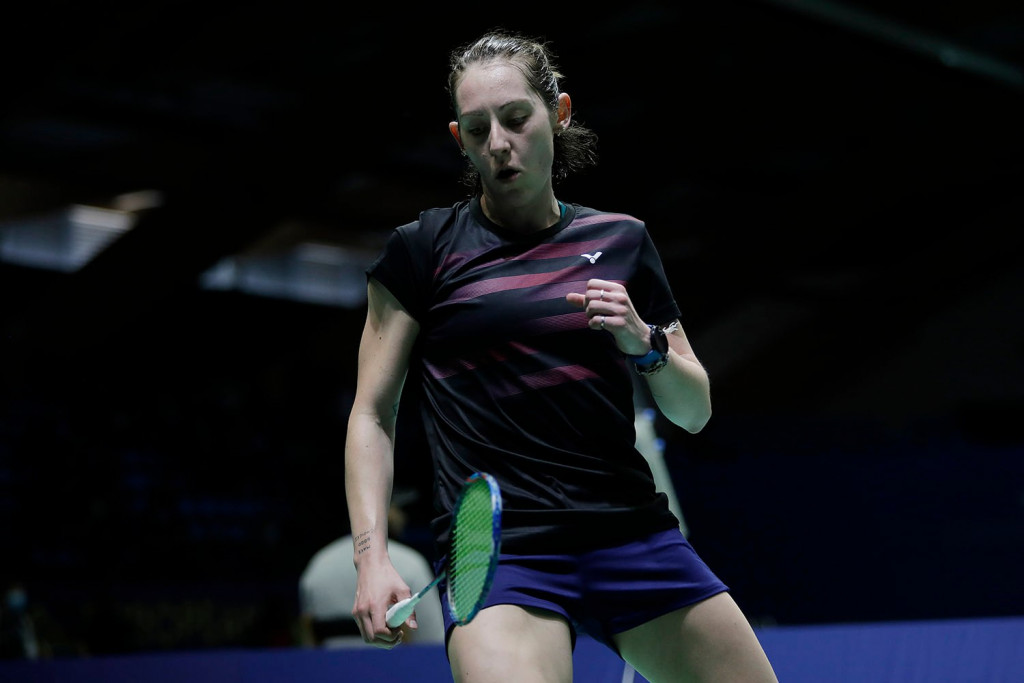 Gilmour also played Tan in the last eight in 2021.

The person sitting behind Villeger/Tran and guiding them was a familiar face to the English duo, especially Ellis. Chris Langridge, his former men’s doubles partner with whom he won two European medals, was on the coach’s seat for France.

“Chris knows me and my game inside out. I’m sure he also felt a little awkward about it but that’s his job,” acknowledged Ellis.

“It’s the way badminton is, people move around and coach different players. It’s great to see him still in this environment, coaching top players.”

On Day 3 of action in Madrid, goodbyes were also said to seeded players. 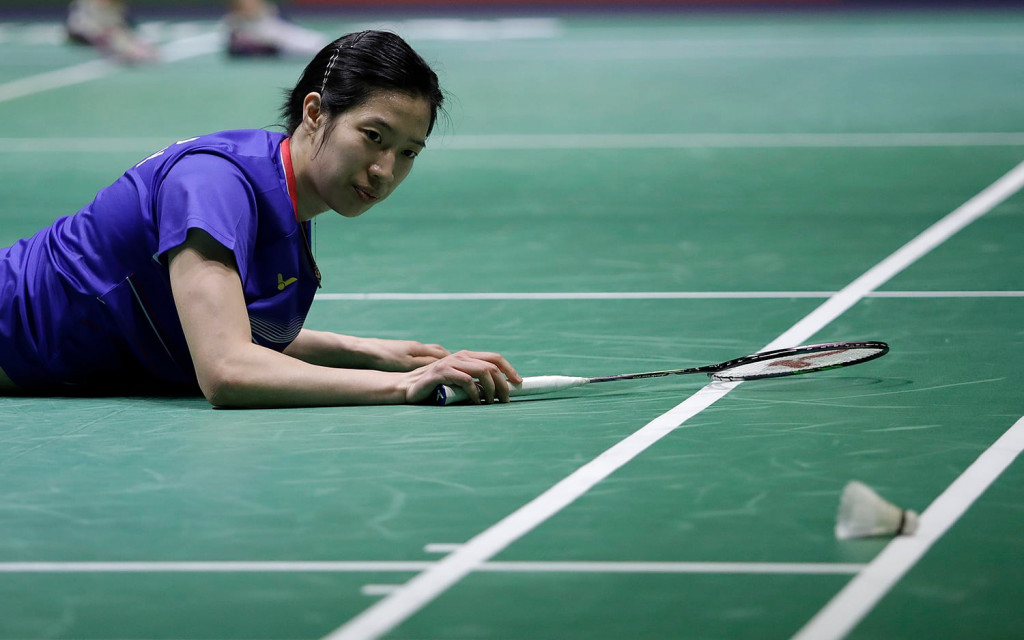 Li floored after a rally during her match.