“I’m still nervous during competitions, and I still feel the same way I did before, wanting to succeed.”

Lee Chun Hei Reginald after returning to the circuit at the Dutch International following a three-year injury-forced hiatus.

“We know we won’t be playing forever so it’s good to invest.”

Mohammad Ahsan explains his foray into the property business.

“I have a lot to learn from the new partnership and am excited for the future.” 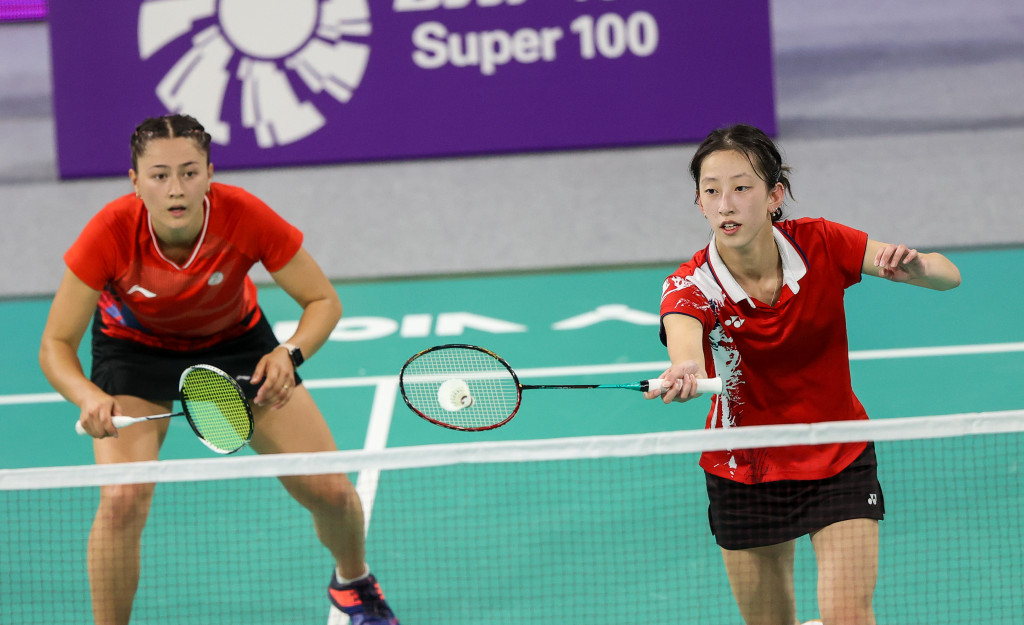 “After more than seven months of not playing competitively, I want to see the level of my performance. My confidence is not affected because I’m more experienced than other athletes.”

“I’m definitely aiming for gold because I’ve never won it, so that’s the target.”

“One of my key messages for clubs and coaches is that Para badminton isn’t something scary! It’s not a different sport, it’s all badminton.” 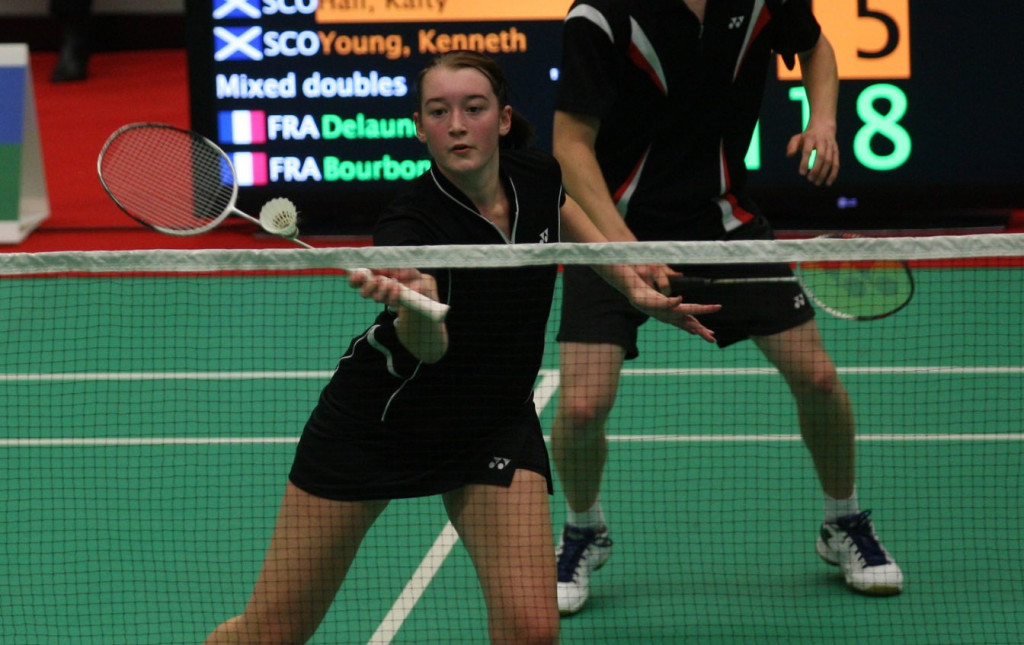