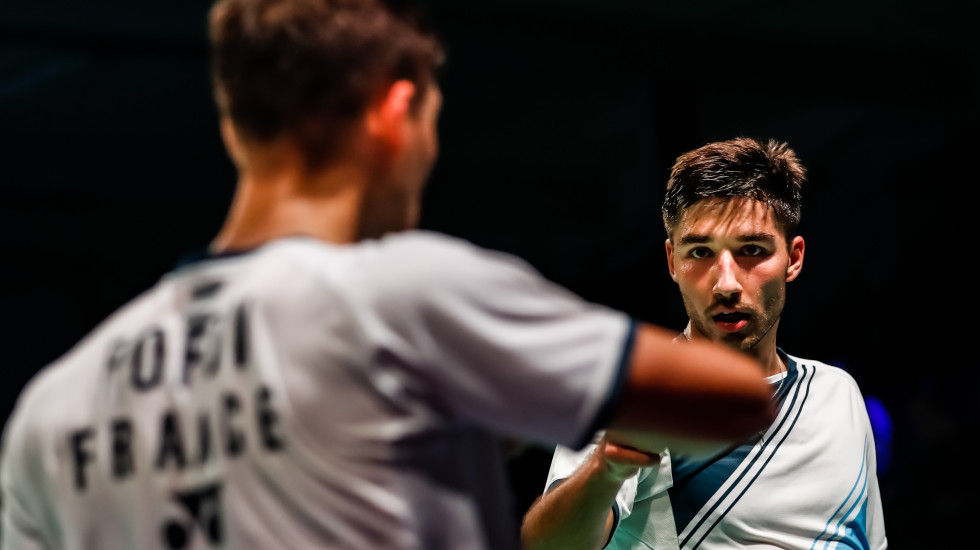 “It was a final but at the same time a nightmare because it’s strange to fight against my brother.”

Toma Junior Popov to Badminton Europe after playing Christo Popov in the men’s singles final at the French National Championships.

“Of course I want revenge, he will also fight for victory. We both don’t want to lose.”

“I actually want to forget about being the world champion. I won’t call myself really good until I become consistent at the top.”

“I just love challenges. It’s a challenge to keep moving forward in the tough competitions we face.” 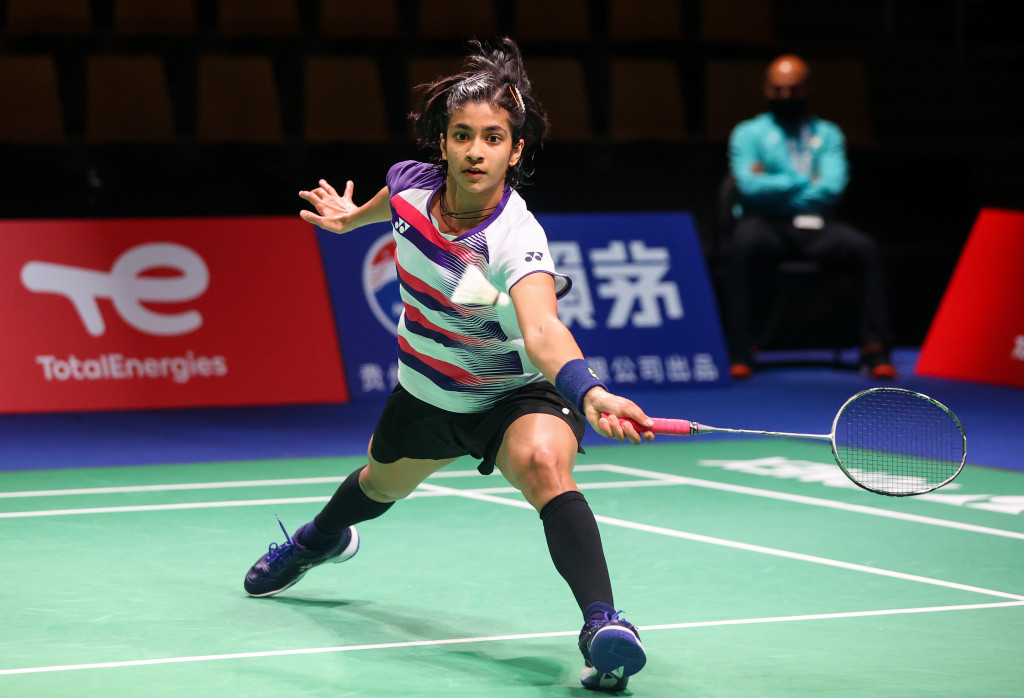 “They have to prove that winning the Syed Modi India International last month was no fluke.”

“The Danish pair attacked so hard, it made me jealous.”

Li Yin Hui on why Christinna Pedersen and Kamilla Rytter Juhl were among her most difficult opponents. Read our interview with her here.

“Those who remember me as a player will recall my drive and determination to succeed, which are attributes I have continued to apply in my leadership performance. I cannot wait to get started.” 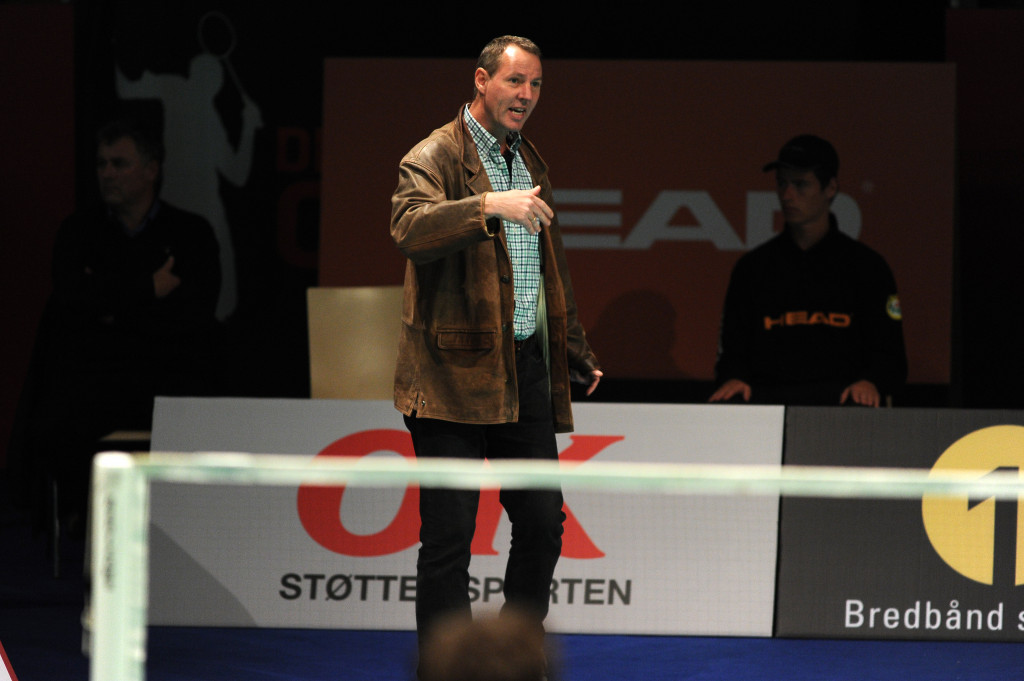