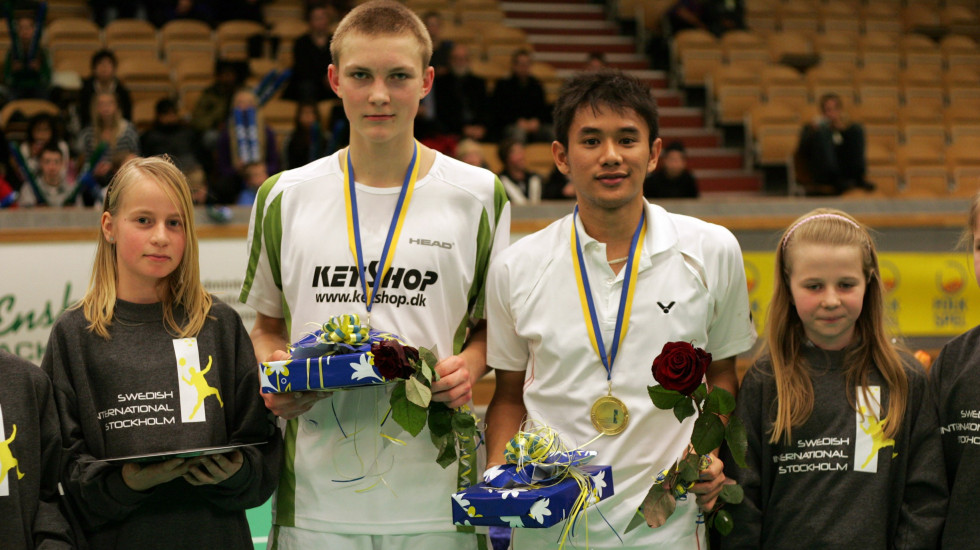 “People thought I was too tall and lanky to become a good men’s singles player. I was young and other people’s opinions did get under my skin a bit.”

Viktor Axelsen to Badminton Europe on his mental state as a youngster.

“I want her to participate in many tournaments and go there to win. Even winning the smallest tournament is important.”

“I’ve always been an underdog. This is the first time I’ve played as a contender, so the pressure and expectations I need to learn to handle. Nobody can peak all the time or win all the time.”

Loh Kean Yew after opening his campaign with a three-game win over Xiaodong Sheng.

“One week before I was to fly to India I had an issue with my right shoulder. I was afraid I couldn’t compete. It was a scare for the whole team.” 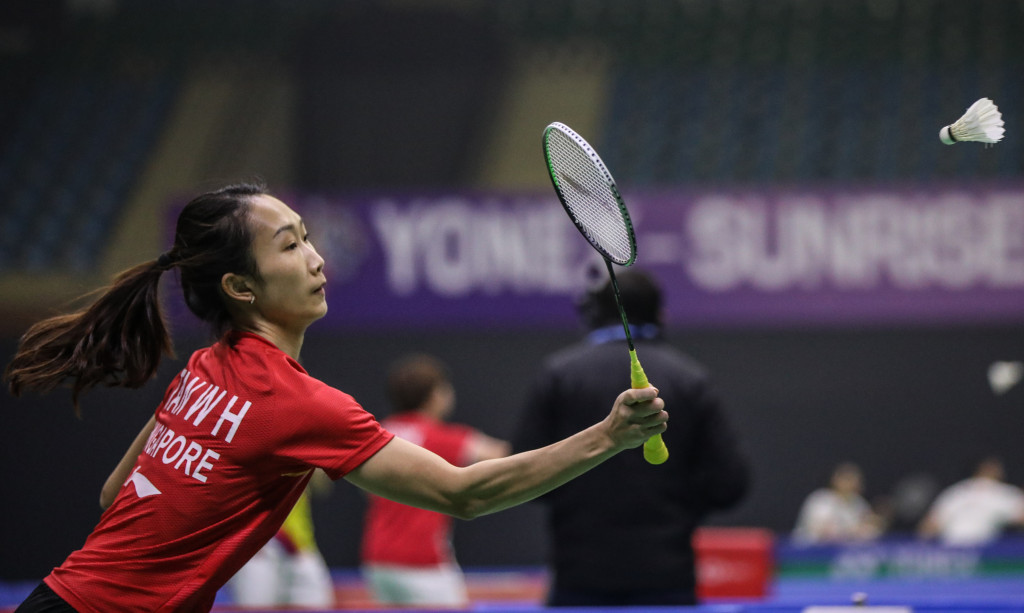 “A lot of parents tell me they want to enrol their kids in badminton, so definitely it’s a good game if you work hard and do well for yourself. You will get a lot of success.”

Pusarla after making the Forbes list for the highest-paid female athletes of 2021.

“I can’t remember when we were in our last final.”

“In Indonesia the Minions win almost every tournament, so we wondered why we couldn’t win the India Open. It was there in my bucket list, I really wanted to win this.” 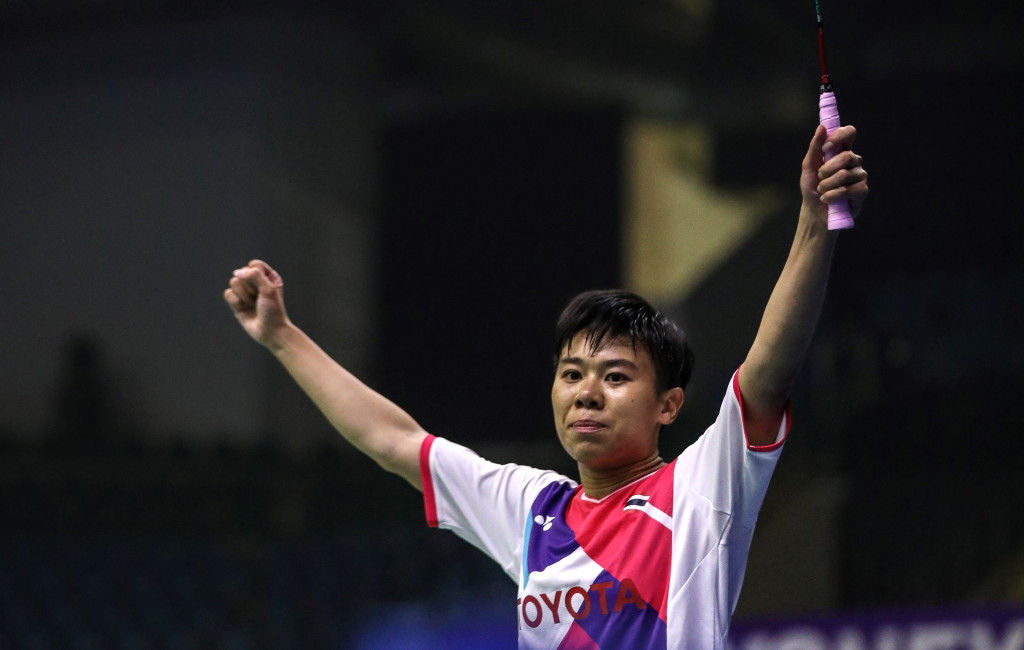